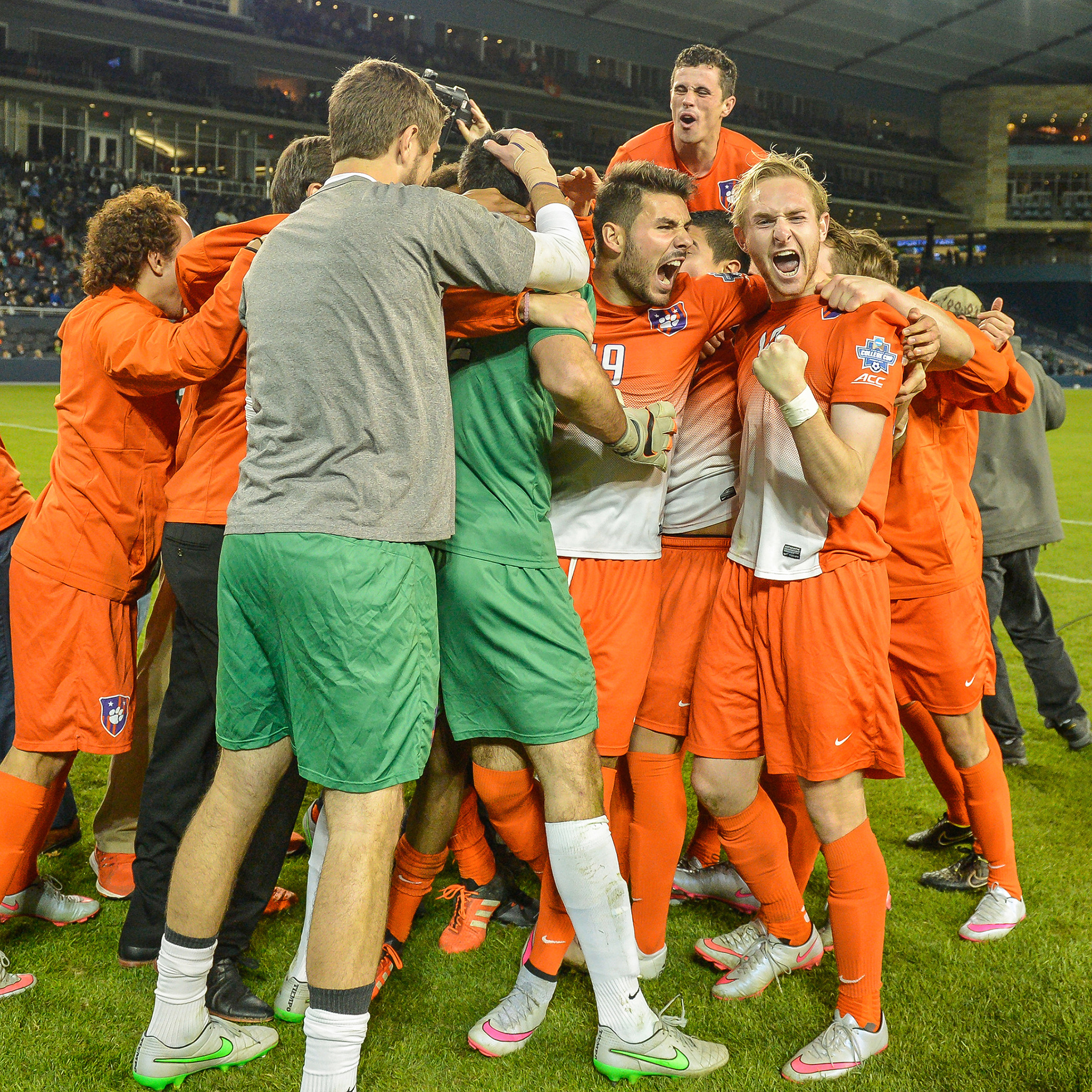 Clemson, S.C.—Clemson finished No. 42 nationally in the Learfield Director’s Cup Standings for the 2015-16 academic year, the highest finish for the program in the last nine years.

The Learfield Directors Cup takes into account final national rankings and NCAA Tournament appearances and finishes, in computing its ranking, which dates to the  1993-94 academic year.  This year’s No. 42 finish was the best since a No. 36 finial ranking in 2006-07.

Both programs finished second in their respective sports final polls and scored 90 points apiece in the Learfield Director’s Cup standings. The women’s soccer program reached the second round of the NCAA Championship and scored 50 points in the standings.  Clemson finished the fall with 230 points, the 17th highest total in the nation.

Clemson scored points in five sports during the spring semester.  The men’s golf team finished tied for 14th at the NCAA Championships in Oregon and scored 57, while the baseball team score 50 for reaching the finals of the Clemson regional.  The women’s golf (43.5), men’s track (40) and women’s tennis (25) teams, also scored points in the Director’s Cup Standings for the spring.