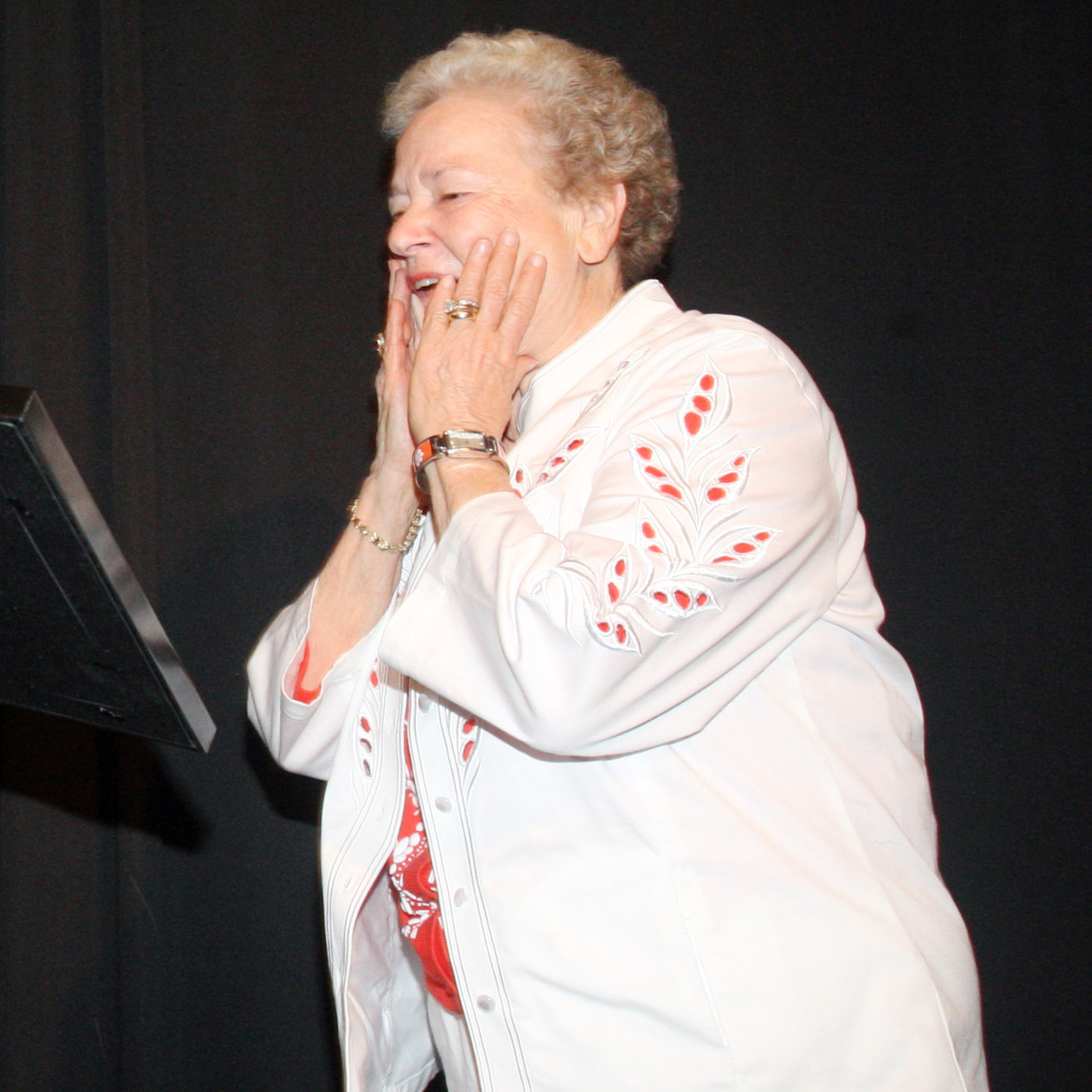 One of the great things about being a student-athlete at Clemson is the support extended from the Tigers’ loyal fanbase.

A few years ago, those of us that have worked closely with men’s basketball dating to the previous coaching staff noticed a couple that began seeing the team off from the Anderson airport each road trip.

As you’ll hear in the video, it began by chance when Franklin and Paula Grooms took their grandson to see airplanes at the airport one day. By sheer coincidence, the men’s basketball team was scheduled to fly out for its next road game that same afternoon. So, the season ticket-holders stuck around to wish the Tigers good luck.

Several years later, the tradition lives on. Mrs. Grooms still brings her orange pom-poms and waves them as the team plane takes off. They still come when the plane lands, provided it’s not too late. Apparently 1:30 a.m. after this past season’s win at NC State wasn’t too late!

The couple has become a fixture within the program. In 2012, the senior class was so appreciative of her undying loyalty that they presented her with a print (see below) at the postseason banquet. Just last week, Mrs. Grooms delivered the invocation prior to the meal before the team banquet.

Men’s basketball is lucky to have fans like Franklin and Paula Grooms.