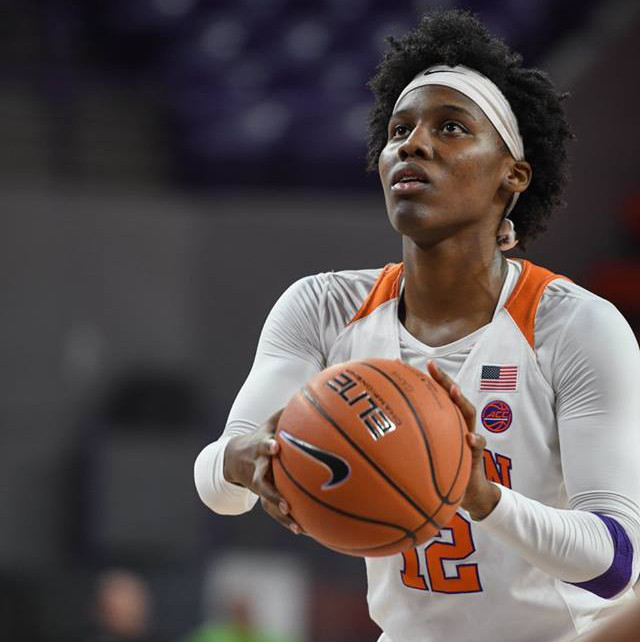 Clemson Falls to No. 9/8 Louisville Thursday

The Tigers played tough defense, holding the Cardinals to 60 points or less for only the third time this season. The 24 points that Louisville had at halftime was the fewest points the Cardinals had scored in a first half all season. Clemson also outrebounded the Cardinals 39-34 in the contest.

Sophomore Aliyah Collier picked up a double-double with 10 points and 11 rebounds. It was her fifth double-double of the season, and her seventh game with double-digit rebounds. Collier also added four assists, two steals and a blocked shot for the Tigers. Freshman Kobi Thornton posted 10 points, nine rebounds, three steals and two blocked shots, and has scored in double figures in four of the last five games.

Clemson returns to action on Sunday, Jan. 29 when it hosts Georgia Tech. Tipoff between the Tigers and Yellow Jackets is set for 2 p.m. at Littlejohn Coliseum.