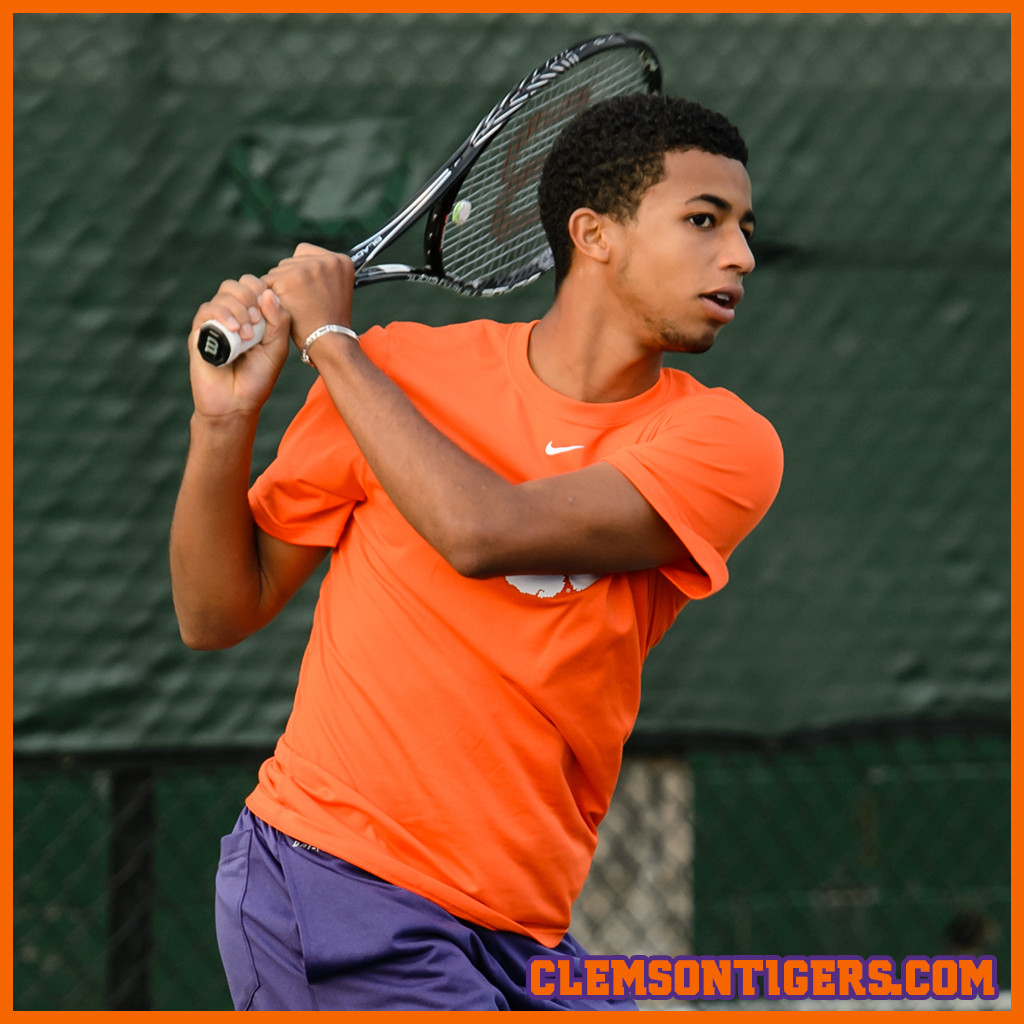 Clemson Falls to Auburn on the Road Friday

AUBURN, Ala. – The 34th-ranked Clemson men’s tennis team fell to No. 38 Auburn 6-1 on the road on Friday afternoon. Sophomore Daffra Sanon was the ACC Tigers’ lone victor in singles at the number-six slot. With the loss, Clemson falls to 5-4, while Auburn improves to 8-1 on the season.

“Today’s credit goes to a gritty Auburn team,” said Head Coach Chuck McCuen. “They were good competitors who were able to fight through some adversity early on in singles. In the end, they were able to secure the win with solid high percentage play. We will continue to learn from these tough losses, and grow from them.”

The SEC Tigers claimed the doubles point with wins at number-one and two. For Hampton Drake and Christian Harris, it was only their second loss in a dual match, as the Clemson’s No. 2 doubles pair was 5-1 entering the match. Austin Ansari and Luke Johnson were leading their Auburn opponents on Court 3 when the doubles point was clinched.

Sanon, a transfer from the University of Washington, came out quickly in singles play, winning 6-0, 6-1 at the number-six position to tie the match at 1-1. Ansari then fell on Court 4 to the 108th-ranked singles player, Maxime Hinnisdaels. Alejandro Augusto, Drake and Johnson won their first sets at number two, four and five singles, but were unable to hang on, each falling in three sets. Augusto’s loss came to the No. 116 singles player in the country, while No. 90 Hunter Harrington fell to No. 79 Lukas Ollert in a close match, 7-6(7), 6-4.

Clemson returns to action at the Blue Gray Classic in Montgomery, Ala. on Feb. 20-22. It will be the Tigers’ fifth road trip of the 2015 season, while they have played at home just one time, a triple header last Saturday, Feb. 7. Draws are not yet available, however, participating teams in addition to Clemson are Alabama, Auburn, Boise State, Mississippi State, Princeton, South Florida and Texas Tech. Seven of the eight teams are currently ranked in the top 45 of the ITA poll.