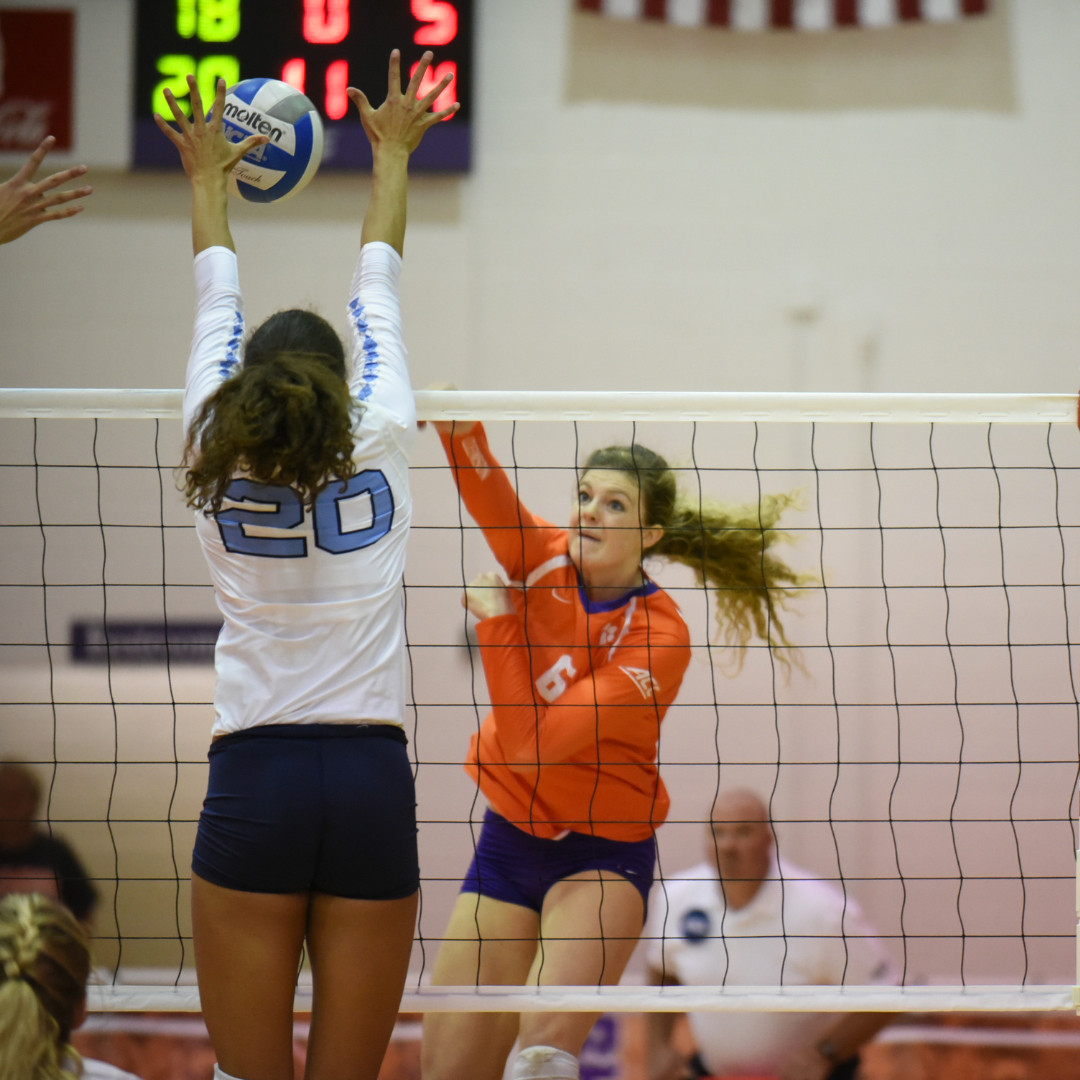 Clemson Falls In Three To The Eagles

Leading the back row was Keelie Arneson as she tallied nine digs and is now just four away from becoming 13th overall. Sydney Moseley equaled Perri with eight digs while Federico wasn’t far behind with seven.

Clemson is back in action on Sunday at 12:30 P.M., against Syracuse in the Women’s Building.