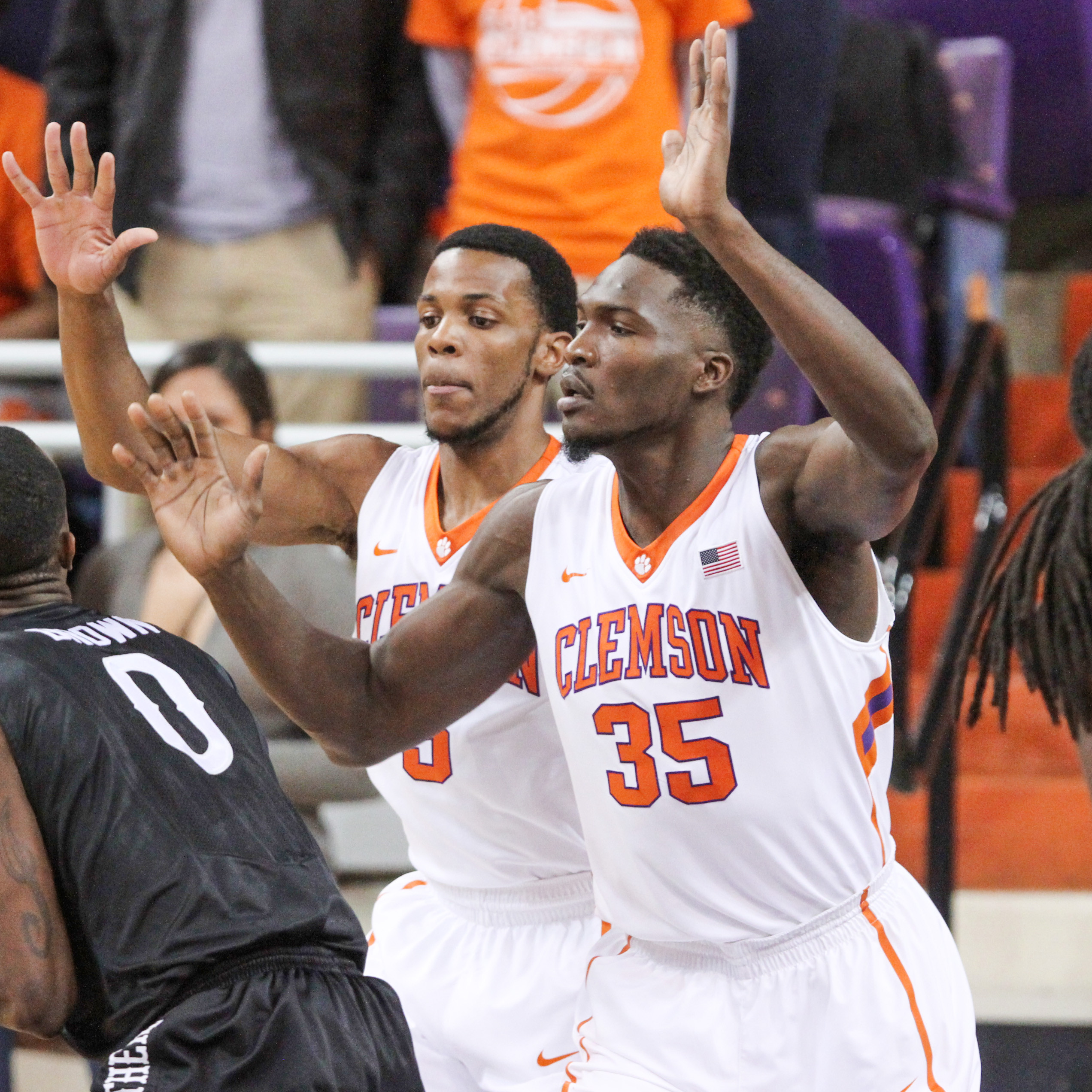 CHARLOTTESVILLE, Va. — One of the nation’s two remaining unbeatens, the University of Virginia, stifled Clemson in a 65-42 defeat Tuesday at John Paul Jones Arena. The No. 2 Cavaliers improved to 16-0 on the season, 4-0 in the ACC. The loss dropped the Tigers to 9-7 overall, 1-3 in league play.

The Tigers hung tough in the opening half, despite eight turnovers. Clemson shot over 47 percent and out-rebounded the Cavs by five. Jaron Blossomgame and Landry Nnoko combined for 12 points and 10 rebounds in the opening frame. Clemson actually led by a point at 13-12, but a scoring drought of nearly seven minutes allowed UVa to rattle off seven straight points until Blossomgame ended it with a driving bucket at the 4:16 mark.

Anderson buried a three in the final minute of the opening half to ignite a 15-2 run that blew the game open for the Cavs. The defending ACC champions shot 62.5 percent in the second half to run away with it and made 10-of-21 three-point shots.

No Tiger reached double figures. Blossomgame had nine, while Nnoko added eight and Hall seven. Clemson shot just 26 percent in the second half and 36 percent for the game.

The Tigers return to Clemson for a three-game home stand, starting with a Saturday afternoon matchup against Syracuse. The game is set for a 4 p.m. tipoff in Littlejohn Coliseum. Tickets are available at ClemsonTigers.com and by calling 1-800-CLEMSON.