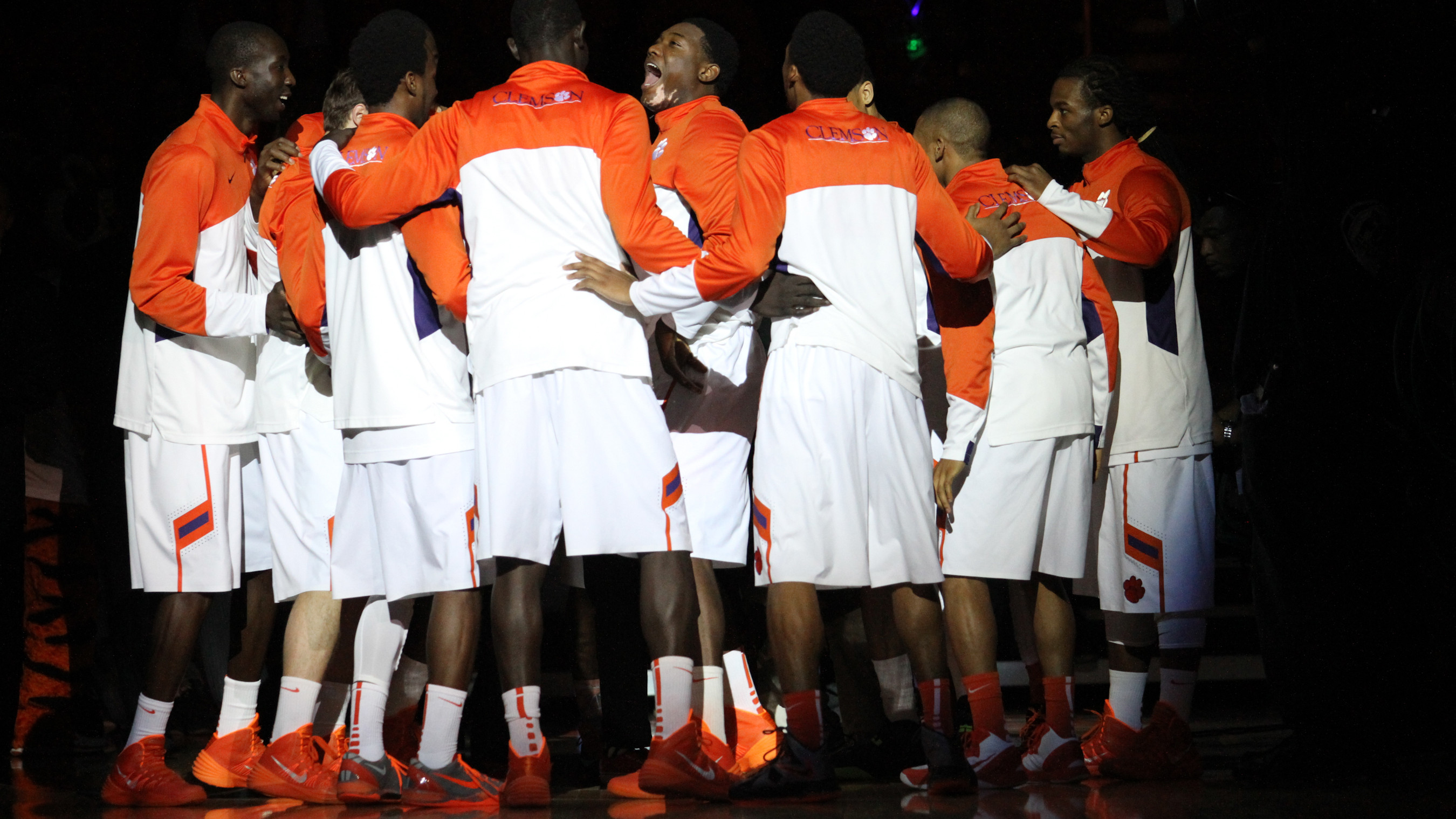 PITTSBURGH, PA – Pittsburgh had an 11-0 run after Clemson scored the first basket and never looked back in a 76-43 win over the Tigers on Tuesday at Petersen Events Center. The 33-point margin of defeat was Clemson’s worst since a 78-41 loss at Virginia last season. The 19th-ranked Panthers improved to 17-2 overall and 5-1 in the ACC with the victory. The Tigers fell to 13-5 and 4-2 in league play.

Pitt center Talib Zanna was sensational, scoring 22 points on 9-of-10 field goals. Pitt, a 32 percent shooting team from long range, connected on 8-of-15 (53 percent) from downtown Tuesday. Clemson struggled to shoot (32 percent) and committed 14 turnovers on its way to an 18-point deficit in points off turnovers. K.J. McDaniels was Clemson’s only scorer in double figures with 11. Freshman center Sidy Djitte added six points and a game-high seven rebounds.

Clemson scored the first bucket of the game, but Pitt went on an 11-0 run as the Tigers failed to score again for a five and a half minute stretch. McDaniels and Jordan Roper both picked up second fouls early and Pitt took advantage of several miscues in the backcourt that led to easy baskets. Pitt led 26-13 at the under-eight timeout.

After Rod Hall‘s second make from long distance cut it to 28-18, Pitt Head Coach Jamie Dixon called timeout and his team made a 7-0 run to take full control again. The Panthers ended the half on a 9-2 run over the final 3:48 of the opening frame to lead 37-20 at halftime. In the second half, Clemson never got any closer than the 17-point deficit to open the 20-minute frame.

Pitt shot 56 percent overall and made 14 of 18 free throws as well. The Panthers enjoyed a +5 advantage on the glass and had an astounding 24 assists on 27 made field goals.

The Tigers stay on the road for their next two games. Clemson plays in Chapel Hill against North Carolina on Sunday at 6 p.m. in a game televised by ESPNU.