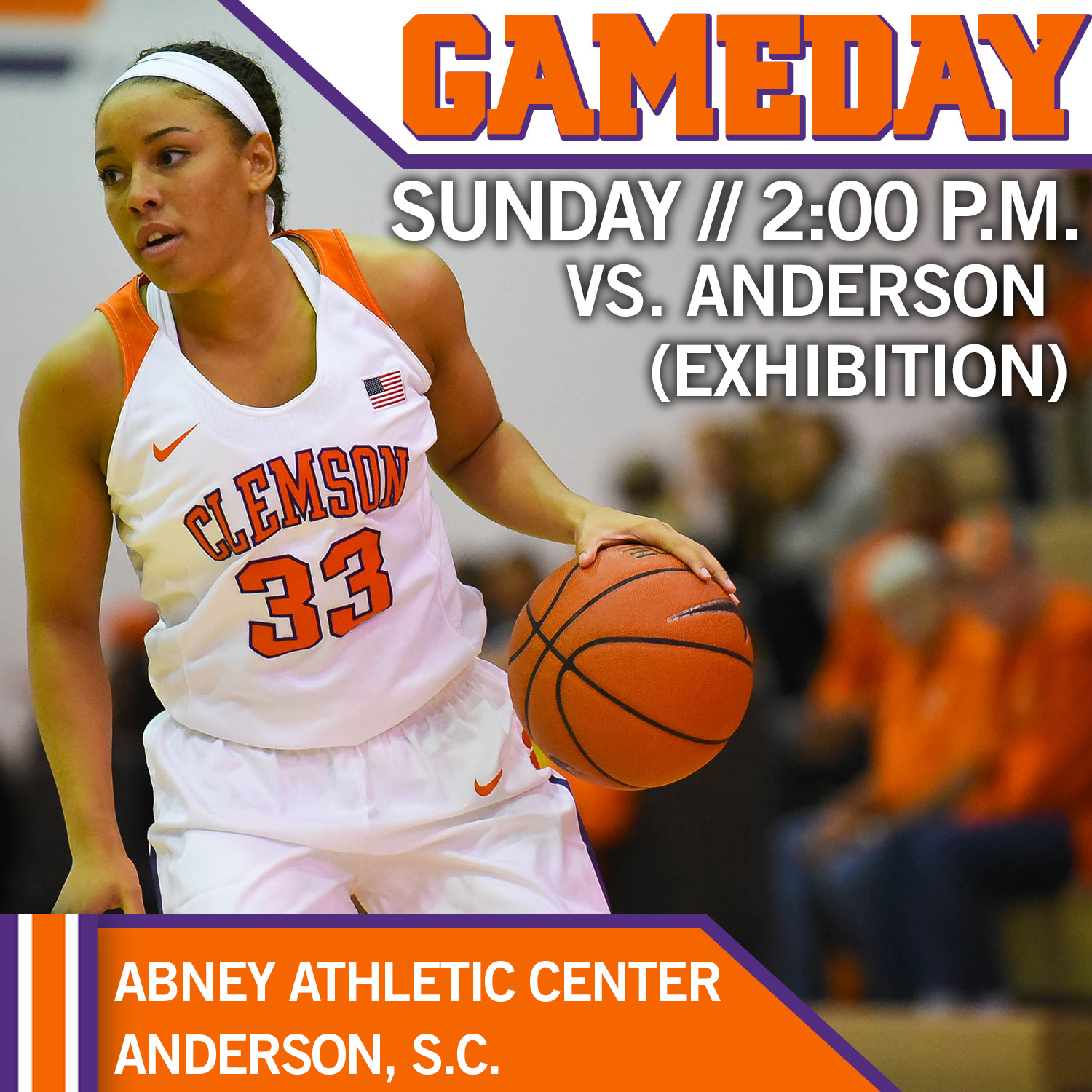 ANDERSON, S.C.- Clemson traveled to nearby Anderson University to play it’s final exhibition contest of the preseason on Sunday. The Tigers fell to the Trojans by a final score of 79-55.

Anderson got off to quick start in front of a capacity crowd in Abney Athletic Center. Senior Freshman Danielle Edwards scored seven points in the first for the Tigers. The Trojans were lead by senior Madison Floyd, who tallied 10 points in the first quarter, including two three pointers. Nelly Perry came alive for Clemson in the second quarter, scoring six points. At the half, Anderson led Clemson 34-31. After a closely contested third quarter, Anderson outscored Clemson 23-7 in the fourth quarter.

Sophomore Victoria Cardaci led the Tigers with 13 points, knocking down three shots from behind the arc. Edwards added 11 points while Nelly Perry finished the game with 10 points and four rebounds.

Clemson will begin regular season play on November 13 vs. Charleston Southern in Jervey Gym. Tip-off is set for noon.