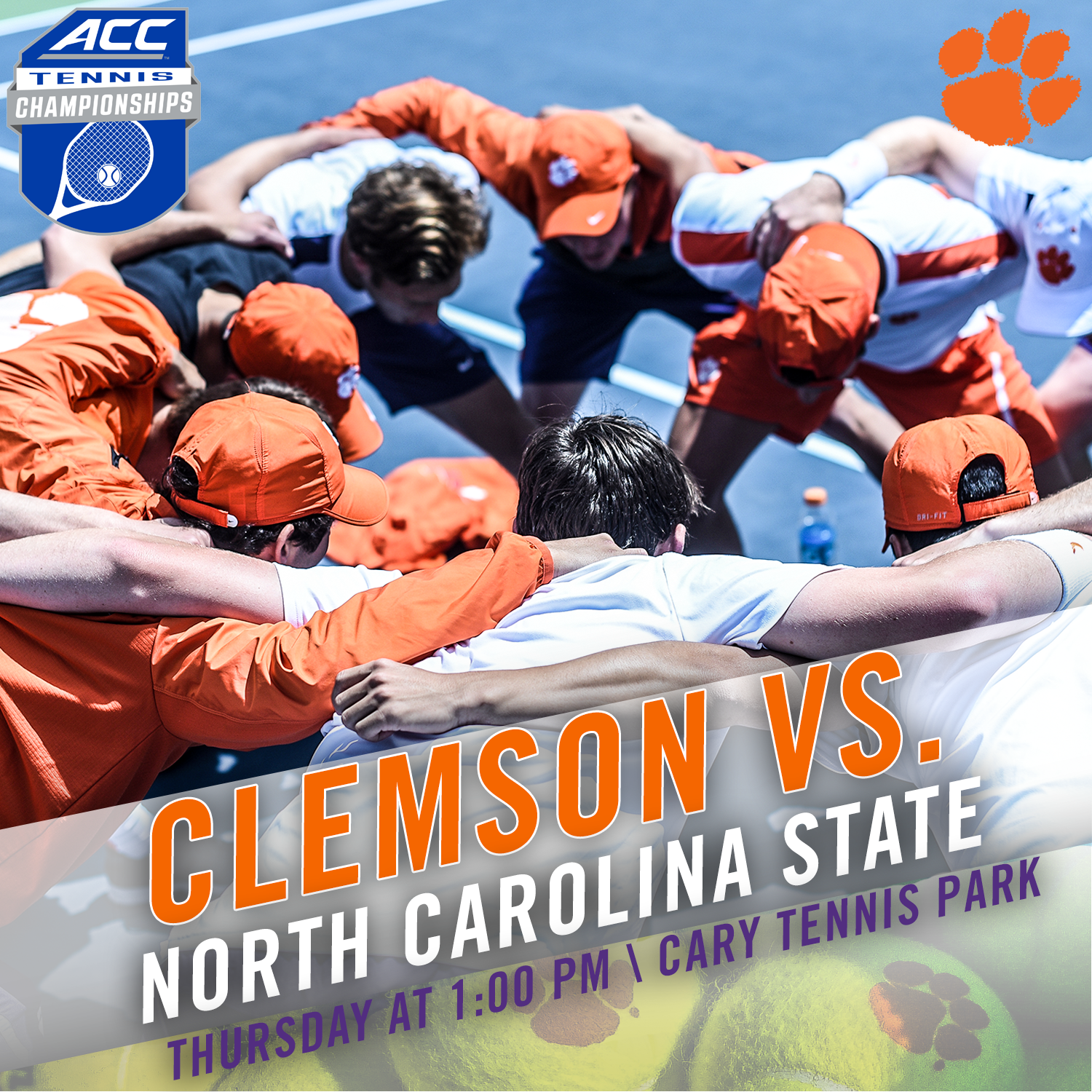 CLEMSON, S.C. – The Clemson men’s tennis team travels to Cary, N.C. on Thursday for the second round of the ACC Tennis Tournament. The Tigers received the No. 9 seed and face the No. 8 seed North Carolina State at 1 p.m. at Cary Tennis Park. Live stats are available at http://www.theacc.com/page/championship_m-tennis. Periodic updates will also be provided for the match via Twitter, @ClemsonMTennis.

The Tigers look to advance to the third round of the tournament for the second straight year. Clemson upset Louisville last year in the second round before falling to eventual runner-up Wake Forest in the quarterfinals. The Tigers have an opportunity for a rematch against NC State which defeated the Tigers on March 26, 4-3, in Raleigh, N.C.

Scouting NC State: The North Carolina State Wolfpack are currently 17-13 overall and 5-7 in the ACC. The No. 8 seed Wolfpack are led by 54th-ranked singles player, Simon Norenius, finishing the season 25-9 overall. 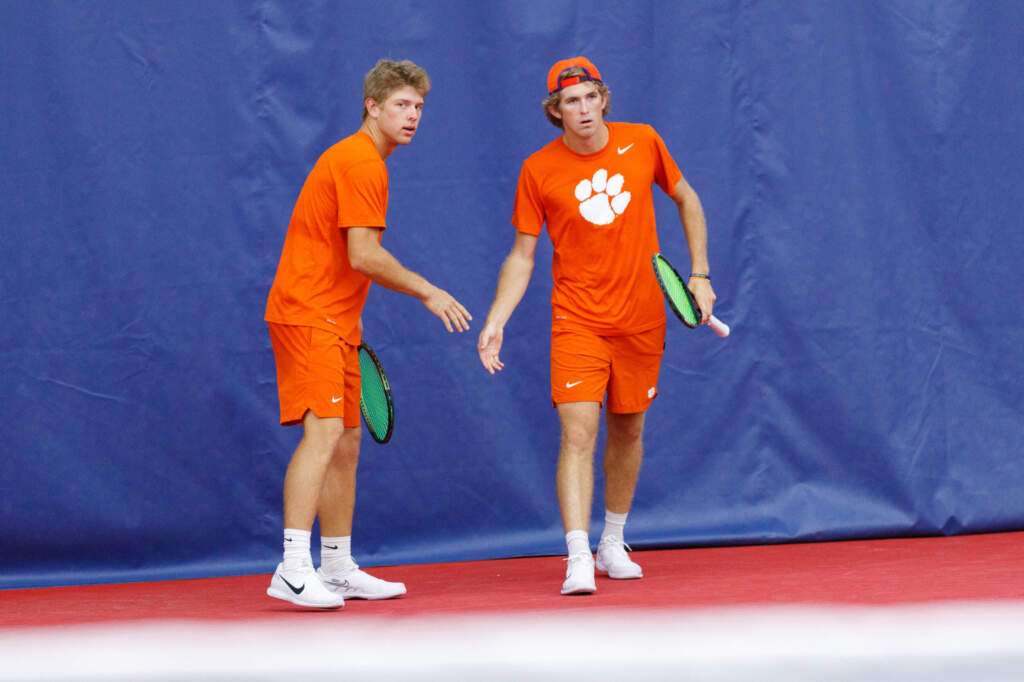