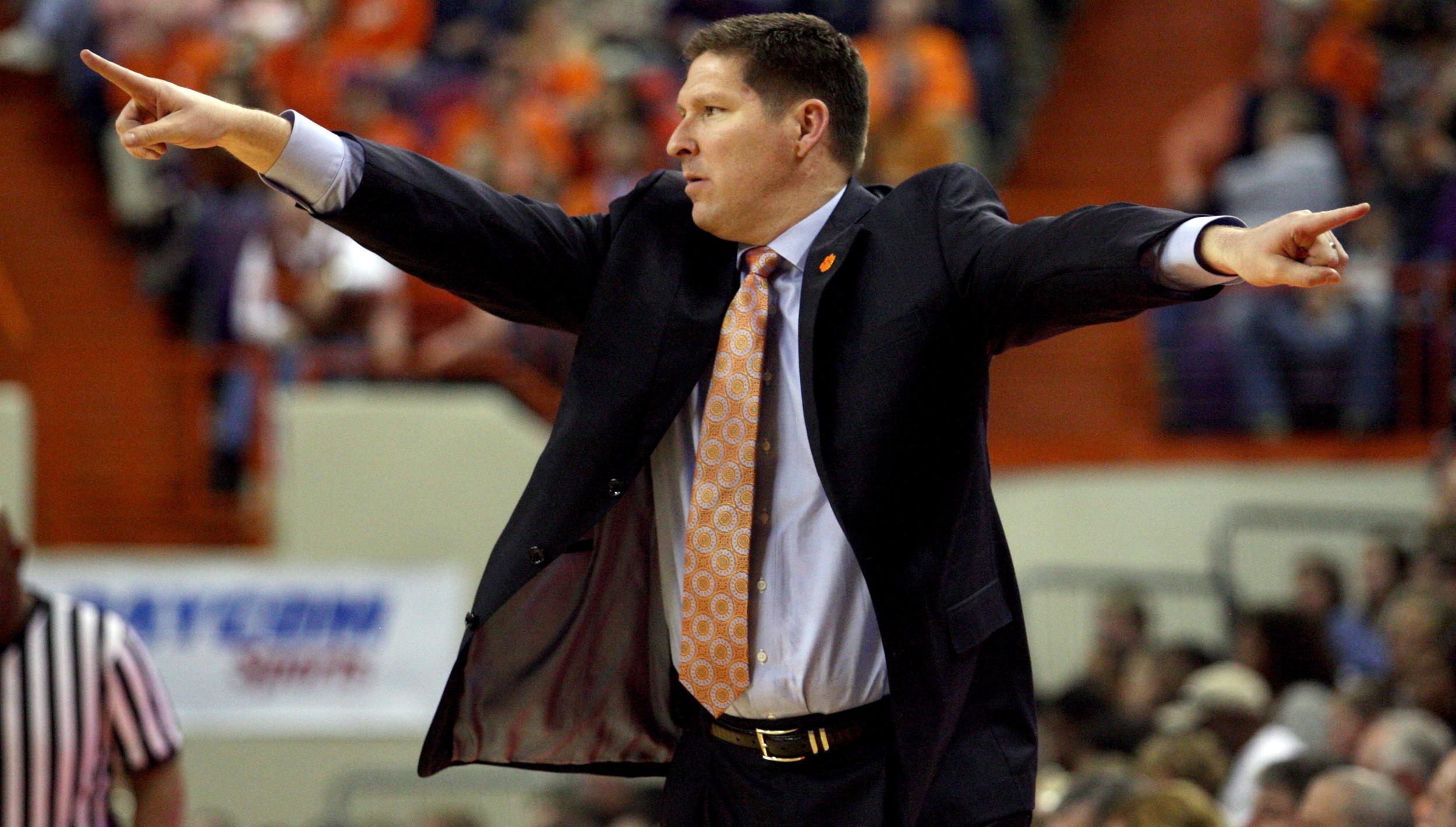 CLEMSON, SC – Clemson learned its ACC Tournament seed and opponent Sunday after the conclusion of the regular season. The Tigers are the No. 6 seed and face the winner of the opening round game between No. 11 Georgia Tech and No. 14 Boston College. The contest is scheduled for Thursday at 9 p.m. at the Greensboro Coliseum.

The Tigers were 3-0 against the Eagles and Yellow Jackets during the regular season. Clemson defeated Boston College 62-60 on the road to start ACC play. The Tigers swept the Yellow Jackets, winning 45-41 at home and 63-56 in Atlanta. The winner of Thursday’s contest faces the tournament’s No. 3 seed, Duke.

Clemson finished the regular season with a 19-11 overall record and a 10-8 mark in the ACC. The Tigers’ sixth-place finish in the standings is an improvement of eight spots over the preseason predicted order of finish by the league’s media. In addition, Clemson’s current (unofficial) RPI is 110 spots higher than its final position of No. 187 at the end of the 2012-13 season.

K.J. McDaniels led the Tigers with a brilliant regular season, posting the team’s top numbers in points, rebounds, three-point goals, blocks and steals. He is vying to become only the second player in ACC history to do it for a season, joining Wake Forest’s Josh Howard in 2002-03. McDaniels leads the ACC with 2.8 blocks per game and is in the top 10 in both points per game (17.2) and rebounds per game (7.1).

Thursday’s game is televised by both ESPN and the ACC Network.