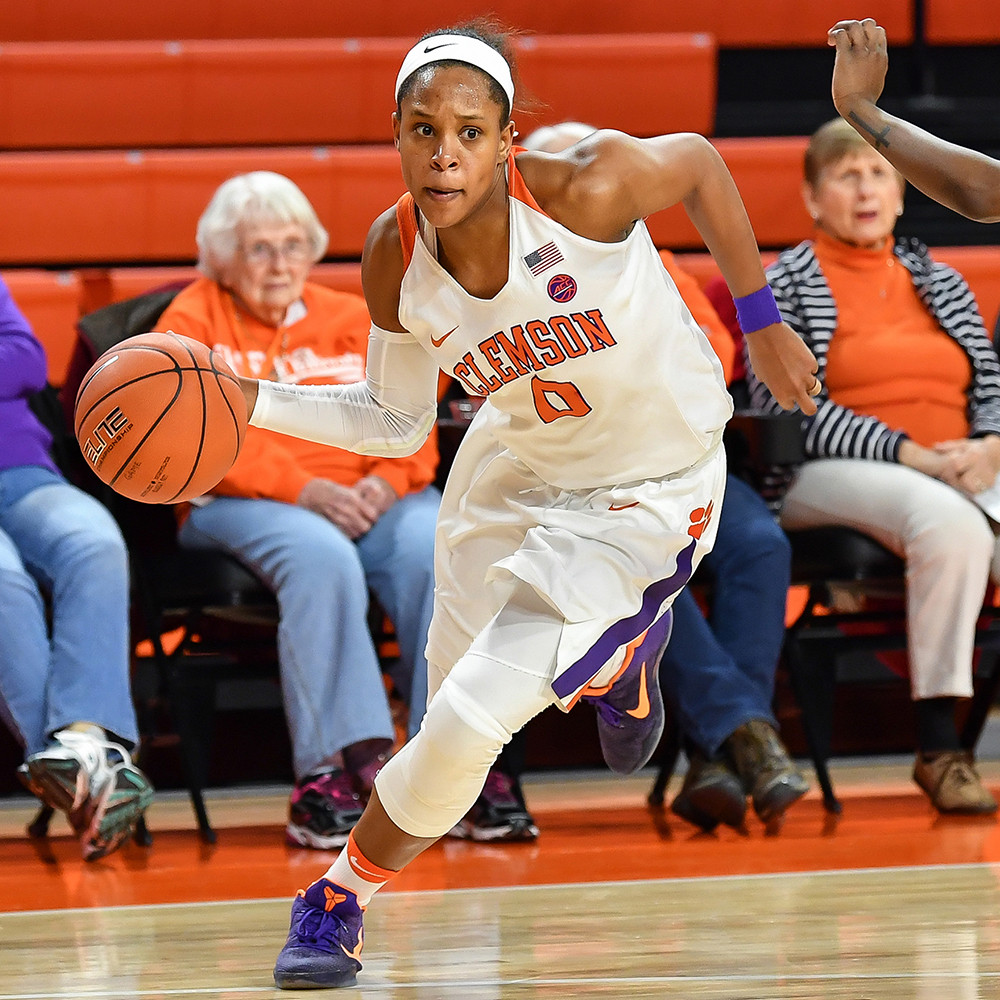 ATLANTA, Ga. – The Clemson women’s basketball team fought for 40 minutes, but ultimately could not come back from a big halftime deficit, falling 72-58 to Georgia Tech in Atlanta on Thursday evening. With the loss, the Tigers conclude the regular season at 14-15 (3-13 ACC), while the Yellow Jackets improve to 16-12 (5-10 ACC).

Turnovers plagued the Tigers in the first half, as they committed 16, compared to the Jackets’ five, resulting in 18 points off turnovers for Georgia Tech in the first 20 minutes. Three Yellow Jackets scored in double figures in the first half. Clemson began clawing back after halftime, outscoring the Yellow Jackets 21-14 in the third quarter to cut the deficit to 15 points. Junior Nelly Perry’s three-point basket 45 seconds in to the fourth quarter brought the Tigers to within 12 points, as close as they would get in the contest.

Perry scored 18 of her 22 points in the second half, and also posted five rebounds and four assists in the contest. Freshman Kobi Thornton also finished in double figures with 14 points, 12 of which she scored in the second half. Thornton also grabbed a team-best seven rebounds and three blocked shots. Freshman Jaia Alexander posted eight points in the contest.

The Tigers have their lone bye on Sunday, Feb. 26, the final day of ACC regular season play. They will await the results of other conference games on Sunday to determine seeding for the 2017 ACC Tournament, which begins on Wednesday, March 1 in Conway, S.C. at Coastal Carolina’s HTC Center.