CLEMSON, S.C. — A combination of impressive shooting from 3-point range and swarming defense enabled the Clemson University men’s basketball team to collect a dominant win versus the Jacksonville Dolphins on Friday. Clemson knocked down eight 3-pointers in the game and outscored Jacksonville by 20 points in the second half, with the Tigers winning 68-39 at Littlejohn Coliseum.

Clemson (6-5) shot 43.9 percent from the field and limited Jacksonville (7-7) to a shooting percentage of 25.5. The Tigers also corralled 43 rebounds, 11 more boards than the Dolphins tallied, and scored 22 points in the paint. In addition, Clemson won its 24th consecutive game in which its opponent was held to 50 points or fewer.

Aamir Simms dominated on both ends of the floor for the Tigers, scoring a game-high 18 points and tallying five rebounds. Simms was a perfect 3-for-3 on 3-point shots, and Curran Scott sank a trio of 3-balls for the Tigers, too. Scott amassed a season-best 15 points and went 7-for-9 on free throws. Tevin Mack pulled down 11 rebounds to go along with his seven points for Clemson, and Clyde Trapp made his season debut for the Tigers, attaining four points and two assists. Kevin Norman led the Dolphins with 16 points.

The Tigers controlled the second half from start to finish, outscoring the Dolphins 31-11 following halftime. Clemson used a 9-0 run to build a 56-37 advantage at the 8:37 mark. That 9-point swing included a scoreless drought for Jacksonville that spanned nearly seven minutes of play. Manufacturing a 21-2 run over the course of the final 11:51, Clemson accrued a dominant 29-point victory. The 11 second half points allowed are the fewest Clemson has given up under Head Coach Brad Brownell in his tenure.

Following a quick turnaround, the Tigers will take on the Yale Bulldogs (9-3) at Littlejohn on Sunday, Dec. 22. The contest marks the final non-conference tilt of the regular season for Clemson. Set to tip off at 4 p.m., the game will air on ACC Network.

Opening statement:
“We played better tonight. We had good ball movement, didn’t turn the ball over much and made good shots, knocking down eight 3-pointers.”
On the keys to victory:

“I really liked the way we shared the ball. Defensively, the zone at the end was very good for us. We talk a lot about ball reversal, and that was effective. We got good shots tonight, and we did enough good things to pull away.”

“He’s been shooting the ball with a lot of confidence. He puts in the time and works at it. He’s constantly trying to improve his game. Those were big shots that he made for us. We need consistency from the perimeter, and, right now, he’s shooting better than anyone on our team.” 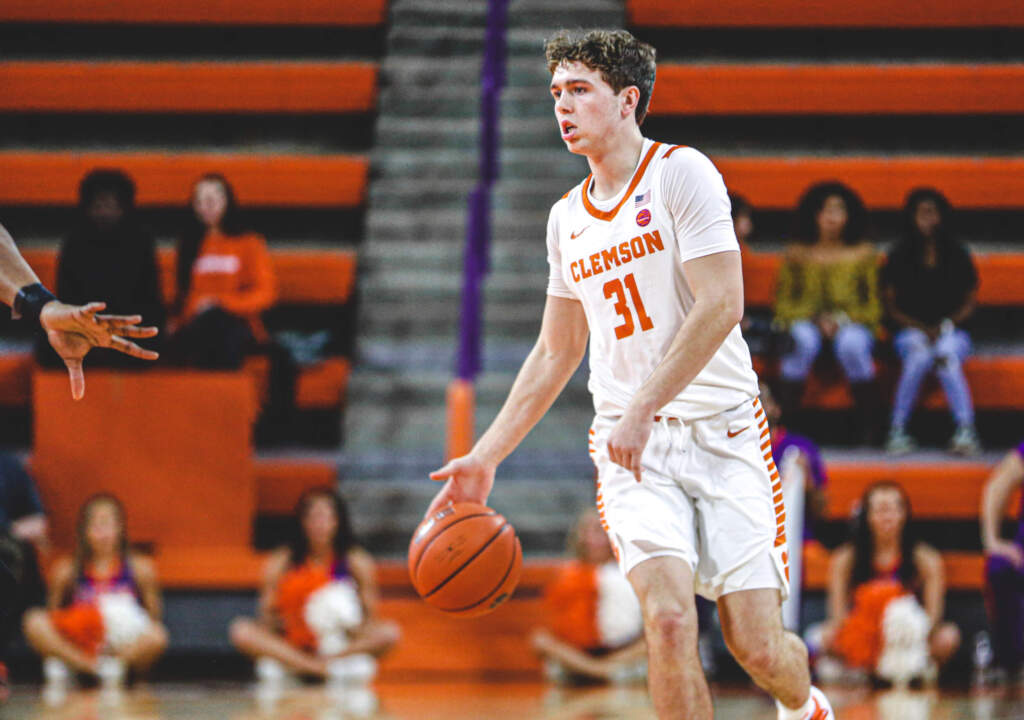 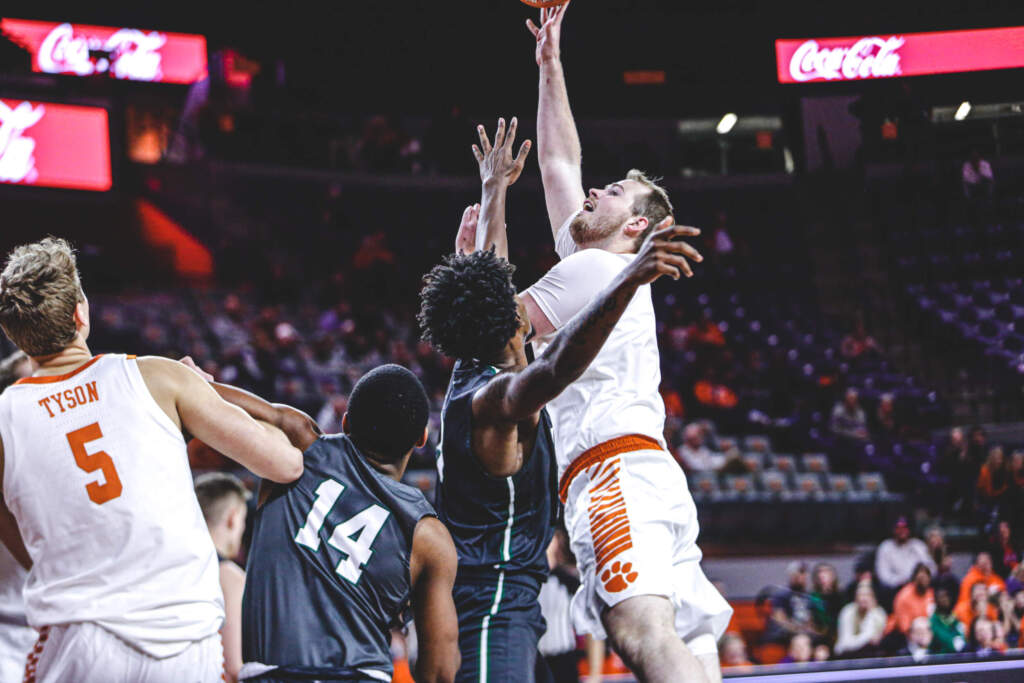 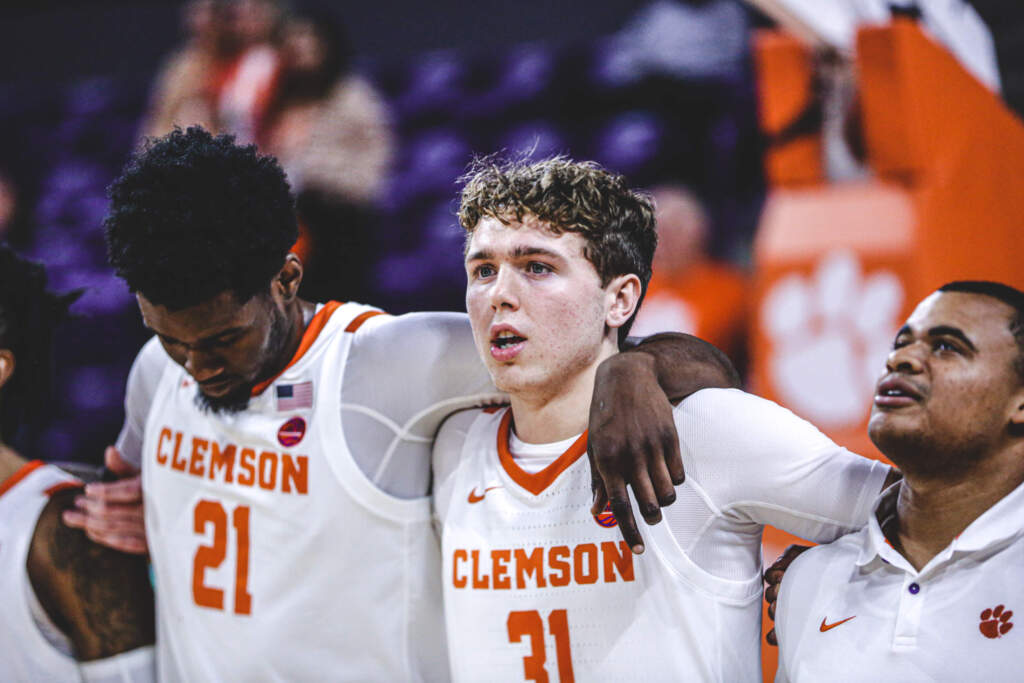 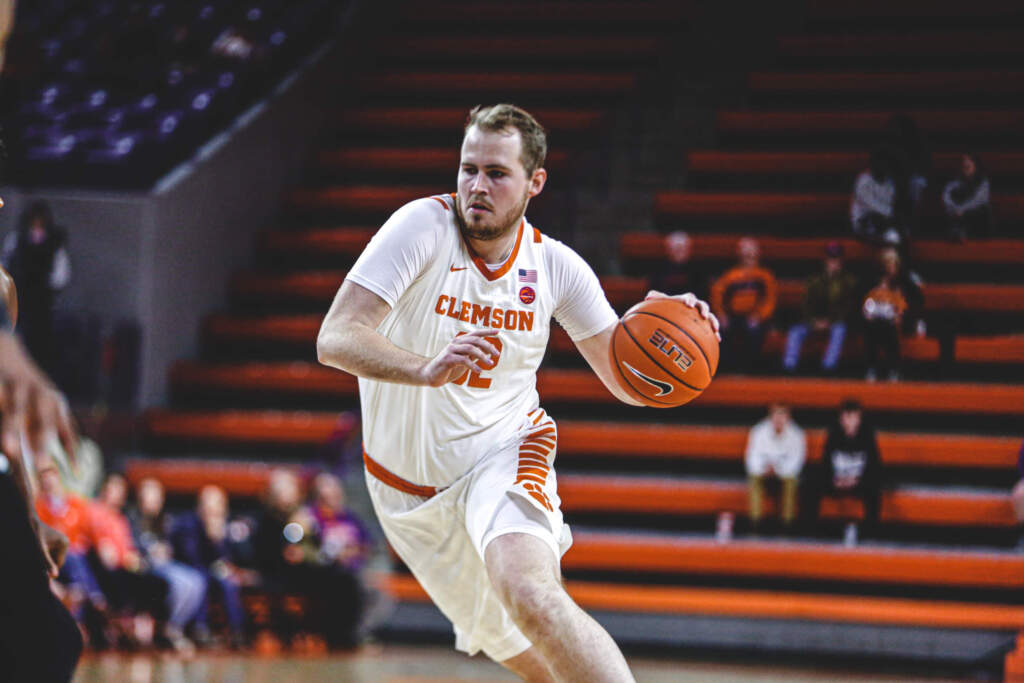 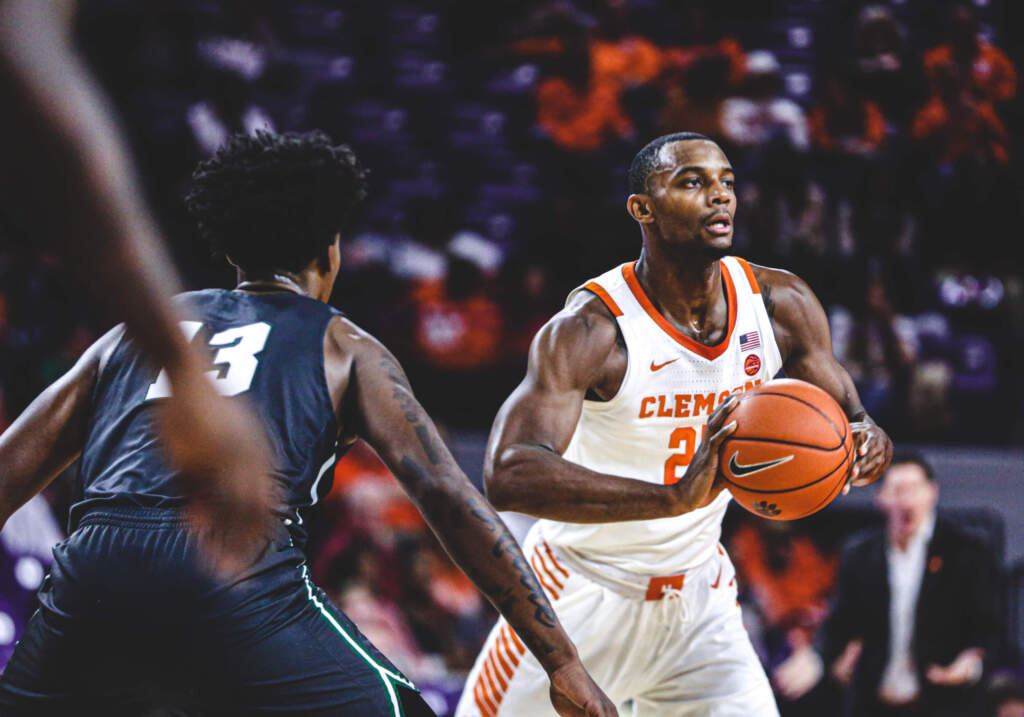 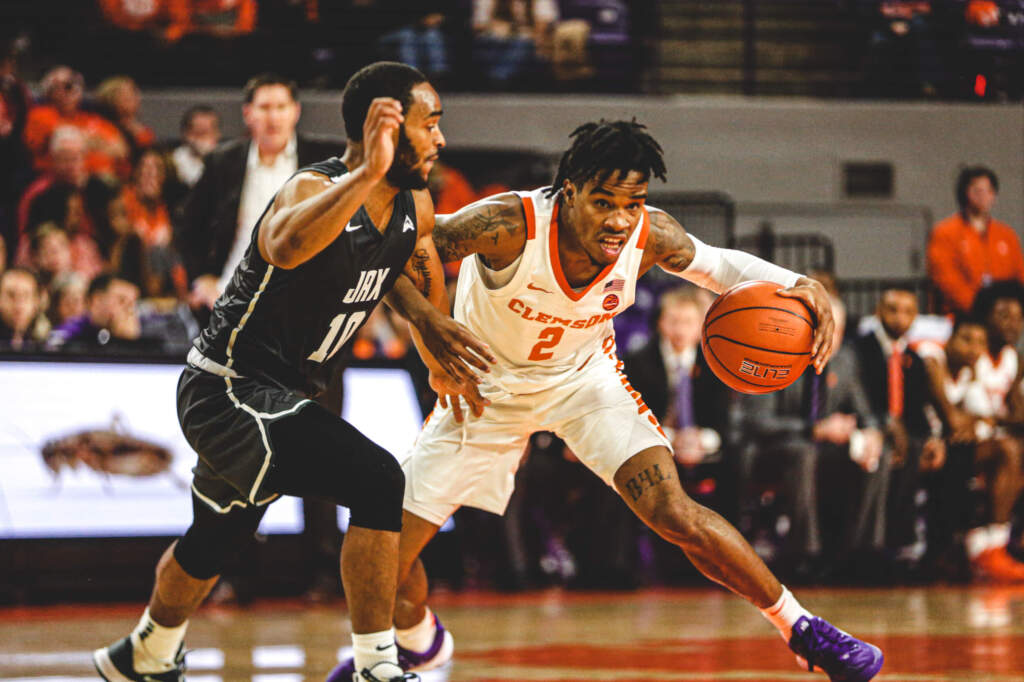 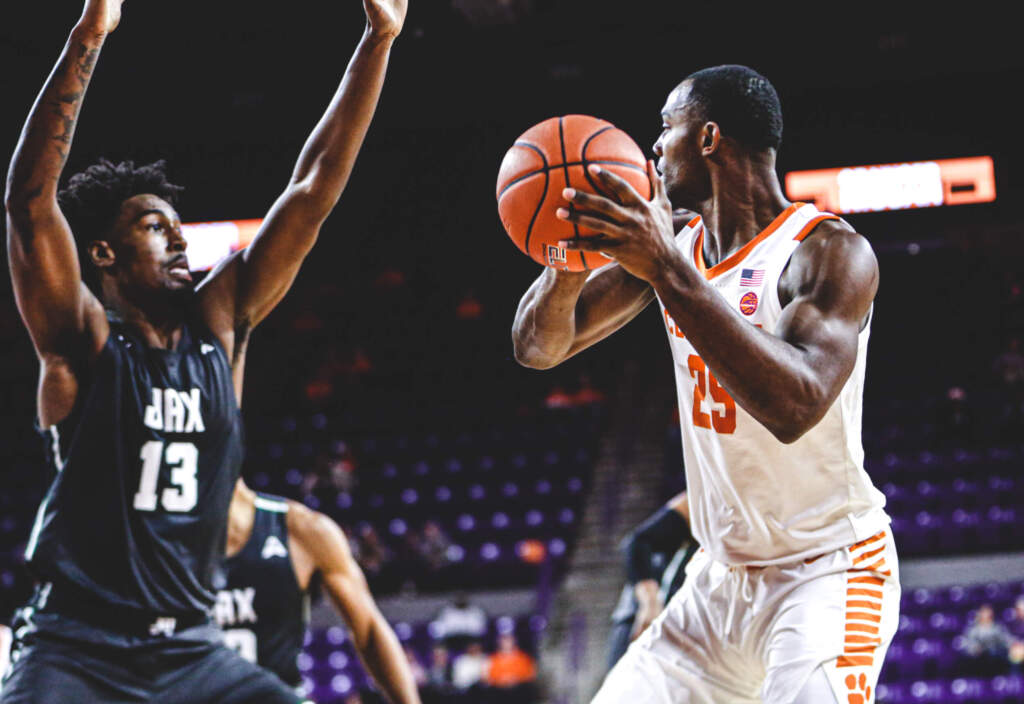 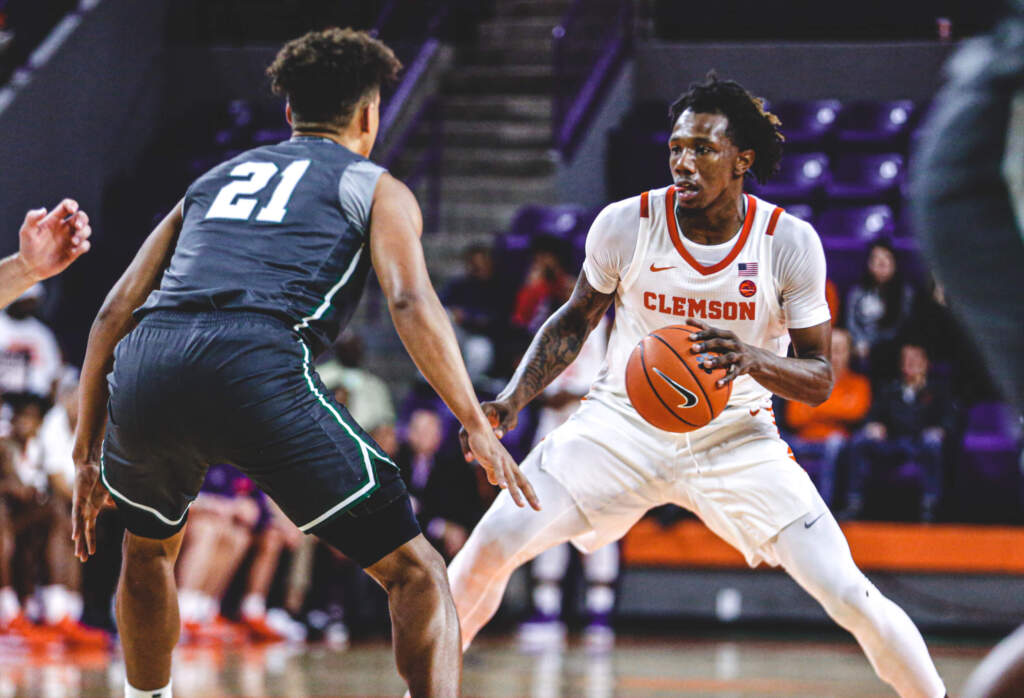 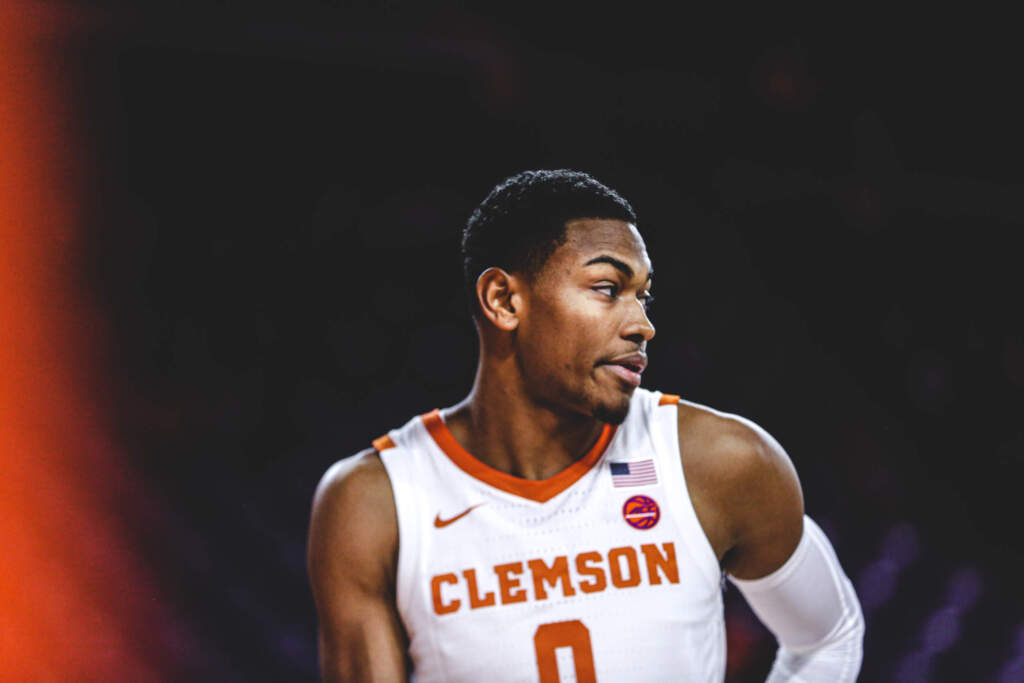 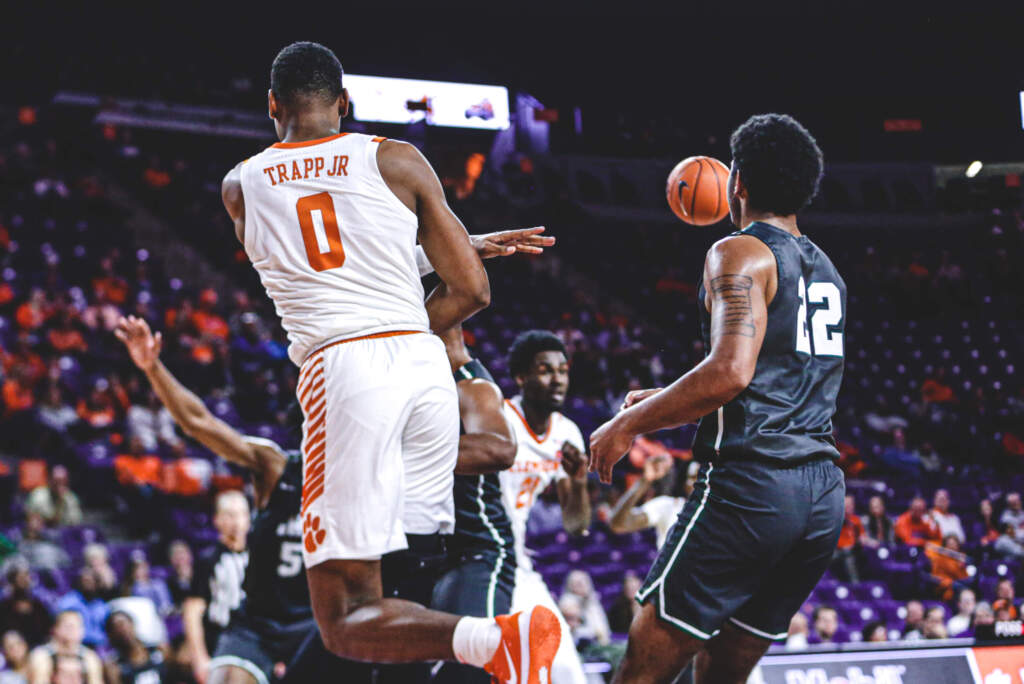