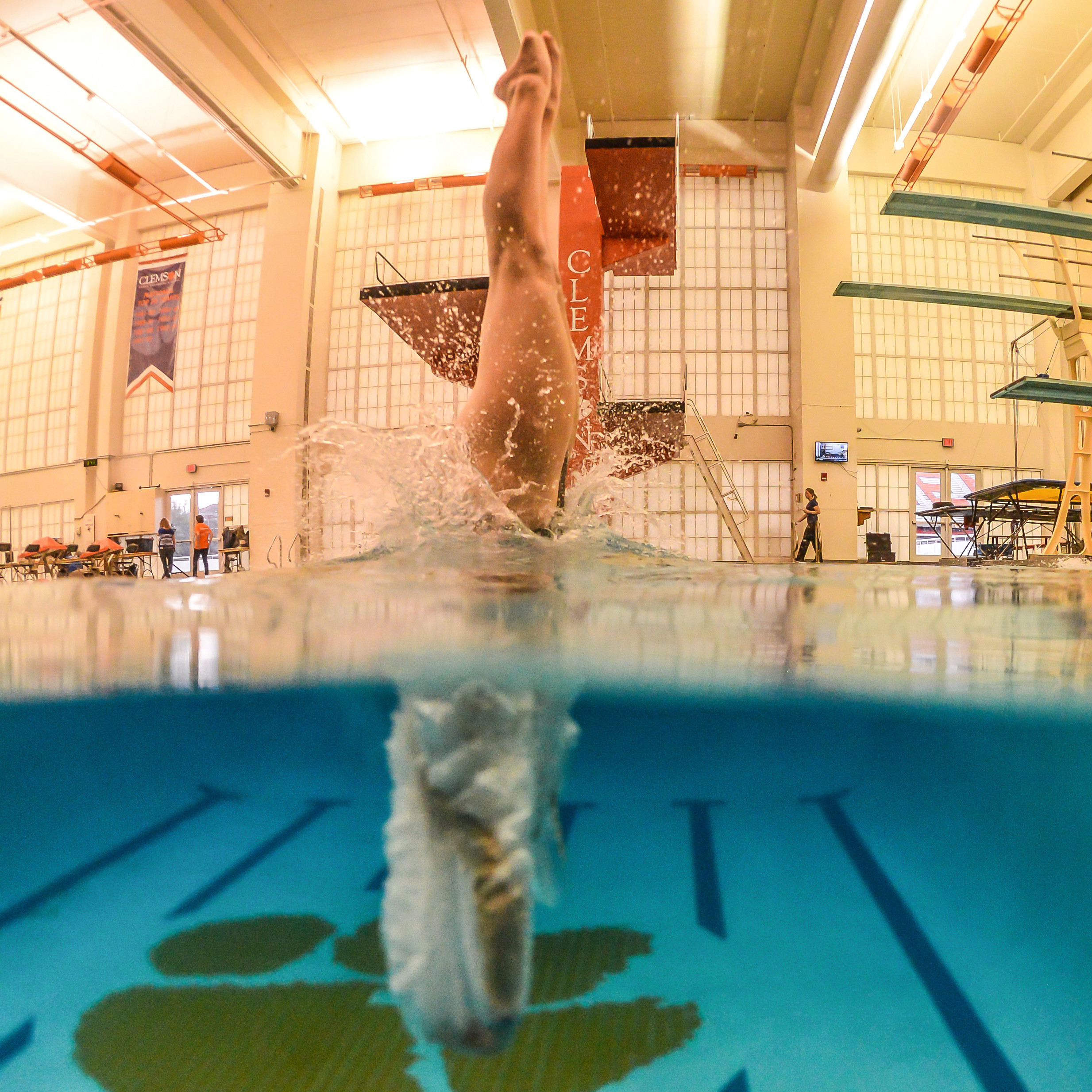 Head Coach Leslie Hasselbach Adams’ diving team has been named a CSCAA Scholar All-America Team for the seventh consecutive semester. The College Swimming Coaches of America announced the list of academic award winners on Wednesday, Jan. 27. Five hundred and forty-seven swimming and diving teams representing 354 colleges and universities were named College Swimming Coaches Association of America (CSCAA) Scholar All-America Teams.  The awards are in recognition of teams that achieved a grade point average of 3.0 or higher during the 2015 Fall Semester. The total number of winners is up 40 teams from the previous Fall Semester.

“Our ladies continue to strive for excellence in both the classroom and the pool. Being named a CSCAA Scholar All-America team for the seventh consecutive semester is a true testament to their ability to balance their student and athlete lives successfully. I am extremely proud of these young ladies,” said Adams.

Clemson recorded a cumulative team GPA of 3.21, ranking it seventh among Atlantic Coast Conference swimming and diving winners behind Louisville (3.46), Duke (3.41), Miami (3.37), Virginia Tech (3.34), NC State (3.30), and Boston College (3.23). Pitt, Georgia Tech, and North Carolina rounded out the final three winners from the ACC, of which 10 of the 13 swimming and diving programs were named to the prestigious list.