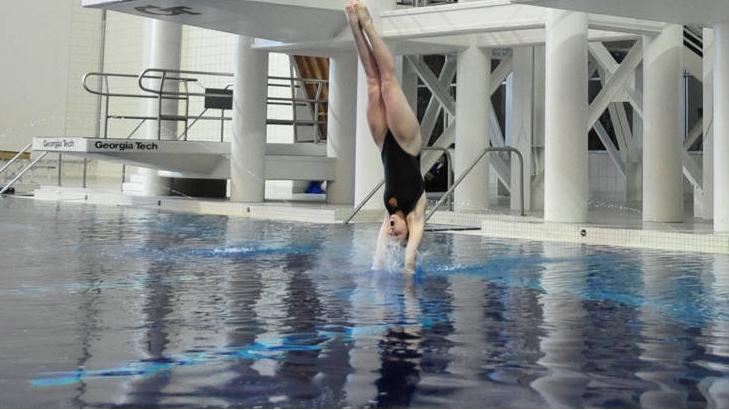 COLUMBIA, MO – A number of Clemson divers performed in the finals of their respective events at the Missouri Invitational. The three-day event ended on Saturday and gave Head Coach Leslie Hasselbach Adams a chance to see half of her team in action against a national field of competitors.

In the one-meter, Elizabeth Tatum finished seventh with a score of 249.45 in the finals. Emily Howard and Megan Helwagen just missed the cut for the final group, finishing ninth (236.55) and tenth (235.40), respectively.

Chelsea Uranaka placed eighth in the three-meter with her score of 243.55 after qualifying with the sixth-best score at 264.00. Four consecutive spots from 11th to 14th were filled by Clemson divers Tatum, Howard, Katie Barolak, and Helwagen.

In the platform, Barolak brought home a fourth-place finish with a score of 191.65. Howard was the sixth-best diver with her score of 183.40, and Helwagen (181.00) and Jessica Doolittle (179.20) finished eighth and ninth, respectively.

The other half of the Tigers’ roster will finish at the three-day Georgia Tech Invitational on Sunday, then the team will take an extended break until it competes in the University of Tennessee Invitational on January 3.