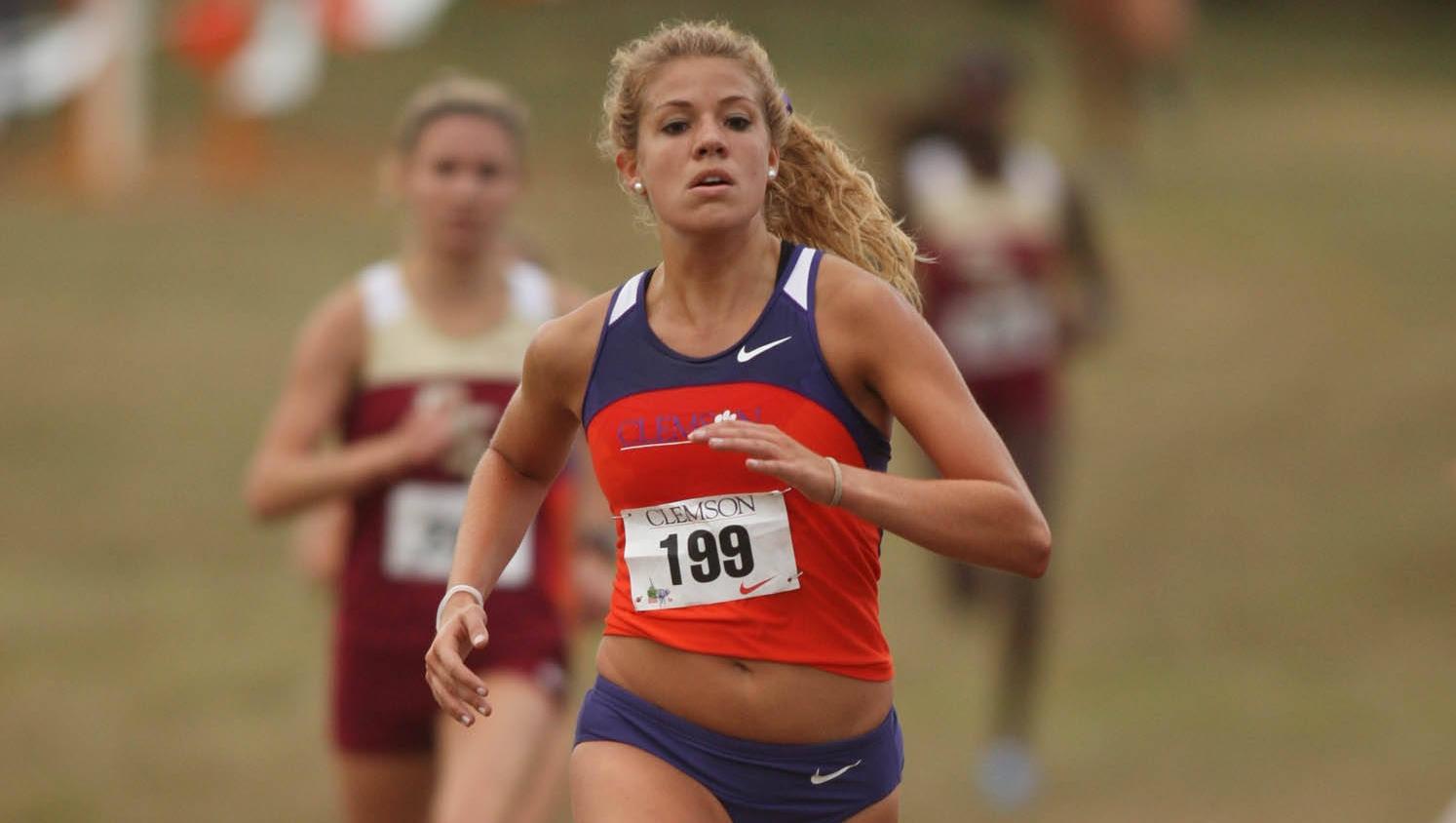 CLEMSON, SC – Clemson’s cross country teams were both predicted to finish 11th in the Atlantic Coast Conference this season, according to a vote by the league’s head coaches.  Syracuse’s men and Florida State’s women were tabbed the preseason favorites to win the respective conference crowns.  The 2013 ACC Cross Country Championships will be held on Friday, Nov. 1 in Kernersville, NC.

Both Tiger teams are also ranked among the top 15 in the Southeast Region by the U.S. Track & Field and Cross Country Coaches Association, released last week.  The women were 11th and the men were 15th in those preseason rankings.

Natalie Anthony and Aaron Ramirez look to lead the two teams in the fall.  Ramirez is a returning all-region runner in cross country, as he finished 21st at the NCAA Southeast Regional last fall.  Anthony was just shy of an all-region accolade in 2012, but placed inside of the Tigers’ top three in all six competitions last fall.

Team tryouts have taken place over the last week.  Final roster spots will be determined soon, and the Tigers will travel to Greenville, SC for the season-opening Furman Invitational on Saturday, Sept. 14.  Follow the Tigers on Twitter (@CUTrackandField) throughout Head Coach Mark Elliott‘s first season.

Note: Maryland does not have a men’s cross country team.