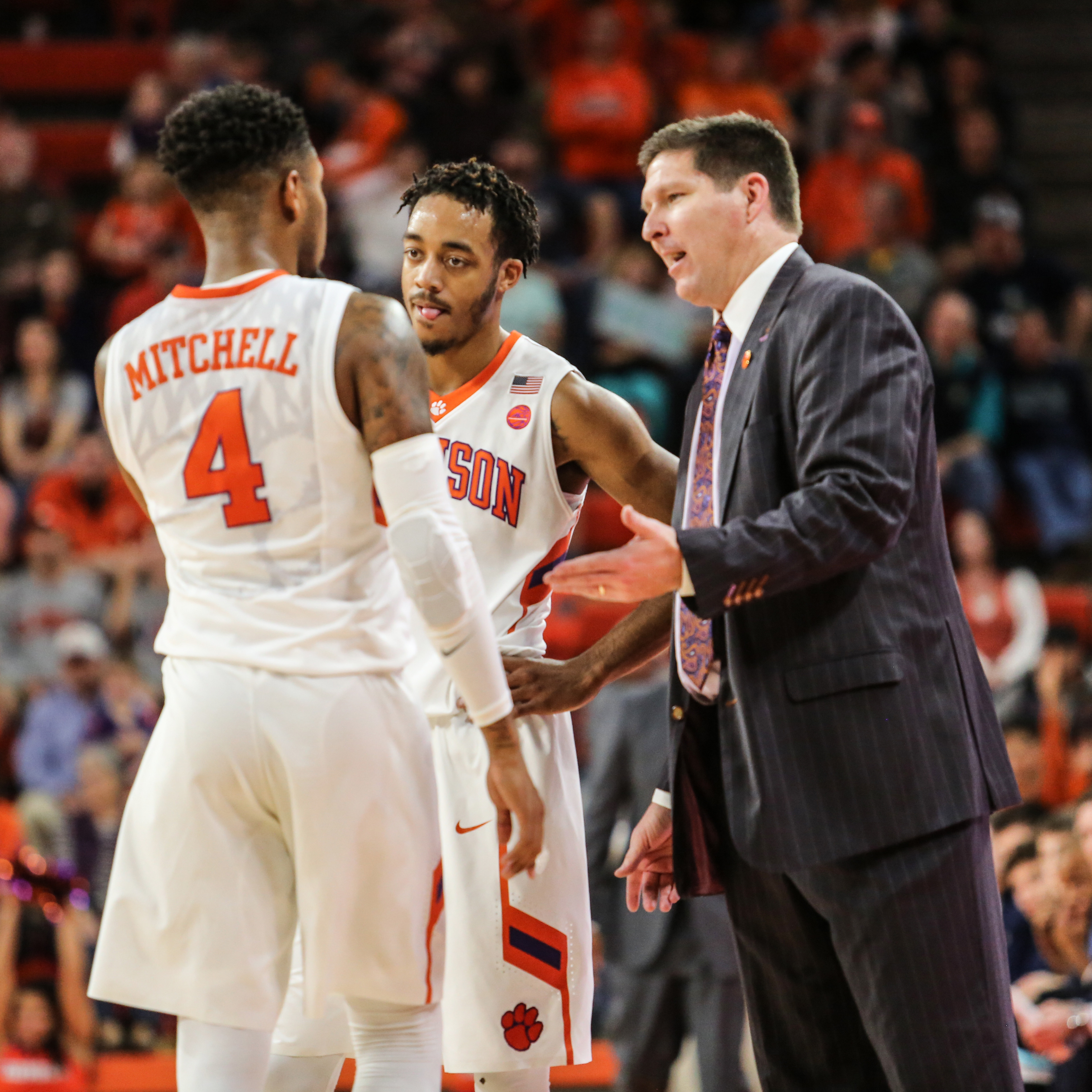 Clemson, SC. – Six ACC teams that advanced to the 2017 NCAA Tournament will come to Littlejohn Coliseum to face the Clemson Tigers during the 2017-18 season.   The Atlantic Coast Conference has announced the 18 conference matchups for each of its 15 men’s basketball teams for the upcoming season.

The matchups released designate the 18-game home and away opponents. Specific dates and times for each game will be announced later this summer after selections by the league’s television partners are finalized.

Miami (FL) is a sixth ACC team coming to Clemson this year who went to the NCAA Tournament, and Georgia Tech won 20 games and played in the NIT.   NC State and Pittsburgh also will come to Clemson in 2017-18.

Clemson’s home schedule will also include a non-conference appearance by South Carolina, who advanced to the Final Four last year. Clemson defeated the Gamecocks in Columbia last year.

The 2018 ACC Tournament is scheduled for March 6-10 at Barclays Center in Brooklyn, New York.

In June, the matchups and dates for the 19th annual Big Ten/ACC Challenge were announced. Clemson will travel to Ohio State on November 29 for this year’s Challenge. Earlier Clemson also announced the Tigers will face the University of Florida in a neutral site game in Sunset, Fla., December 16. The complete schedule is expected to be released in late August.