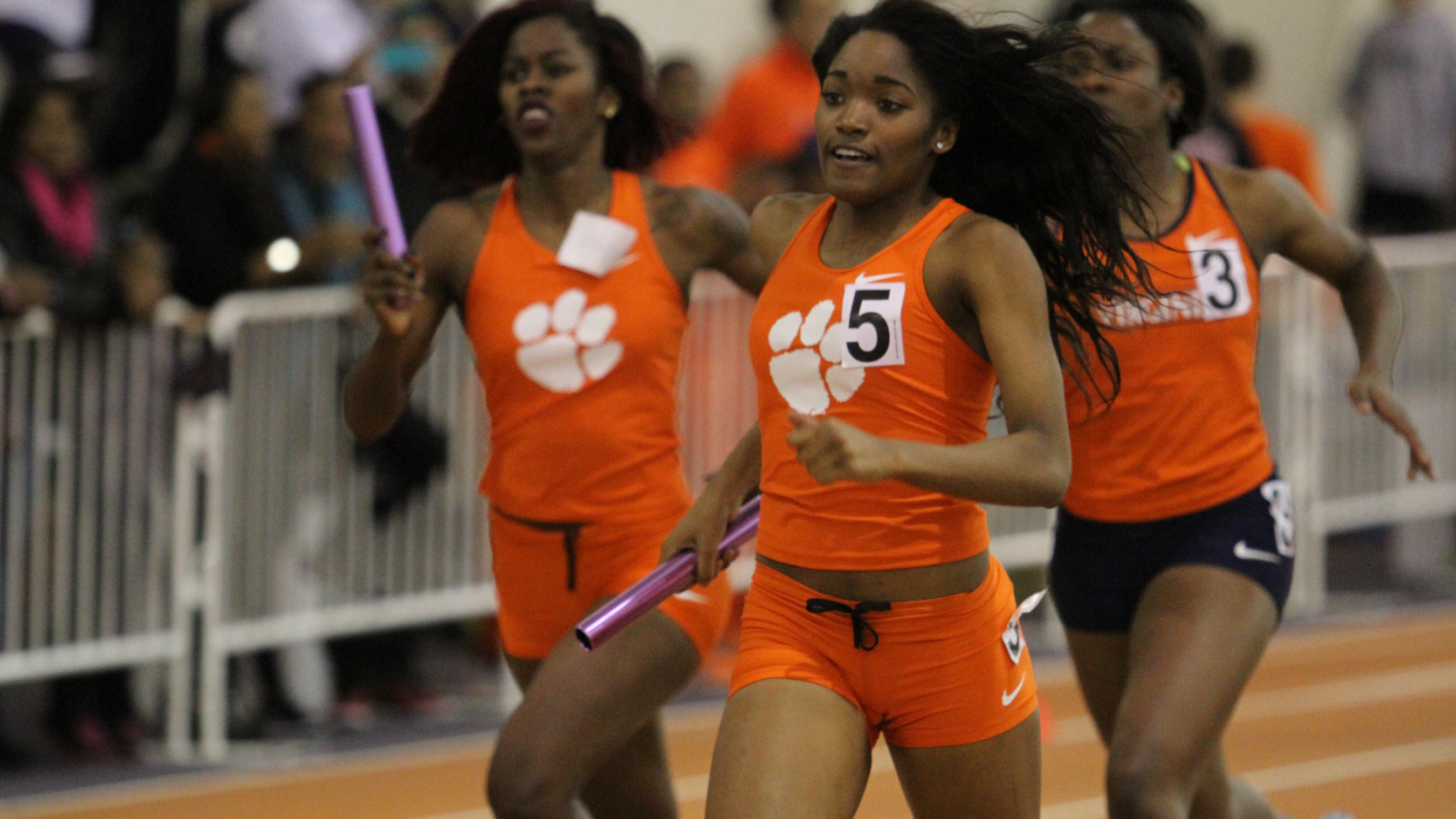 AUBURN, AL – Clemson athletes wrapped up competition late Saturday night at the Birmingham CrossPlex, the site of the 2014 Auburn Indoor Invitational. The Tigers had a number of solid results, following up on several quality performances from the season-opening Orange & Purple Classic last weekend in Clemson.

While former Tiger great Warren Fraser was winning the second section of the men’s 60 dash with a personal best 6.54, current junior Reggie Lewis claimed sixth place with a season-opening 6.73.

Fountain and George combined with Nyjah Cousar and Nia Fluker to lead Clemson’s women to a runner-up finish in the 4×400 relay behind only LSU. The Tigers put together a time of 3:46.29.

In the women’s 60 hurdles, Anasterasia Terrell made the final and finished eighth in her section with a time of 8.78.

In the women’s field events, Mimi Land tied for seventh in the high jump (5’7.75″). Lauren Terstappen had the top pole vault finish in seventh place (12’7.5″). Among men’s athletes, Torian Ware tied for third in the high jump with a clearance of 6’10.25″.

The teams return to action next Friday and Saturday at the Cherry & Silver Collegiate Invitational in Albuquerque, NM. The meet is held at the same facility that plays host to the NCAA Indoor Championships in March.