Clemson Comes Up Short to Miami in Overtime

CLEMSON, S.C. — Coming up short in an overtime duel, the Clemson University men’s basketball team fell to the Miami Hurricanes at Littlejohn Coliseum on Tuesday. Closing out the 2019 portion of their schedule with a heartbreaking New Year’s Eve contest, the Tigers were edged out 73-68 in overtime.

In the evenly matched game, Clemson (6-7, 0-3) shot 43.5 percent from the field while Miami (9-3, 1-1) produced a 43.8 shooting percentage. The Tigers won the rebounding margin by a tally of 38-36 and scored 16 points off 12 Hurricane turnovers. Furthermore, Clemson sank six 3-pointers and racked up 40 points in the paint. The Hurricanes knocked down eight treys of their own and shot 90.0 percent from the free throw line.

Aamir Simms manned the Tigers’ efforts with 21 points and eight rebounds. Simms went 8-of-14 from the floor and was one of three Tigers to reach double figures on the day. It marked Simms’ fourth 20-point game of his career. Clyde Trapp contributed 13 points, going 3-of-5 on shots from beyond the arc, and corralled five boards. Curran Scott notched 10 points of 5-of-9 shooting, and John Newman III matched his career high with seven rebounds to go along with his seven points. Miami floor general Chris Lykes led the Hurricanes with a game-high 27 points.

On top of ending the second half in a deadlock, the Hurricanes and the Tigers were knotted up at the end of the first half, too, as the game stood at 26-26 during the intermission. Clemson used an 8-0 run to take a 13-4 lead at the 13:14 mark of the first half and went on to connect on four 3-balls in the first half. The Tigers took control of the contest early in the second half, manufacturing a 9-0 run en route to taking a 35-28 lead just over 3 ½ minutes into the second half.

Clemson led by as many as 10 points, but a 7-0 run by Miami cut that lead down to three points. The Hurricanes put together a 15-2 run that spanned 5:08, resulting in them going up 60-57 with 3:25 remaining. The Tigers responded, though, and a 3-point play by Clemson’s Hunter Tyson placed Clemson ahead 62-60 with 1:59 on the game clock. However, Miami was able to force overtime, with the game tied 62-62, and the Hurricanes then outscored the Tigers 11-6 in the extra period. The Hurricanes closed out the game on a 7-0 run, with a 3-pointer by Dejan Vasiljevic in the final minute giving Miami the lead for good.

The next game on the calendar for Clemson is a home matchup versus the NC State Wolfpack (10-3, 1-1). The Tigers will battle the Wolfpack at Littlejohn on Saturday, Jan. 4. Tipoff is scheduled for noon, with the game set to air on ACC Network.

Opening statement:
“We struggled to score. There’s no other way to say it. At some point in the game, we’re going to get in a situation where we need somebody to make one and help us. Our kids are hurting tonight because we’ve been working hard these past three weeks, and these guys are trying.”

On the keys to the game:

“We’re not making enough plays, basketball-wise, to win. In crunch time, you’ve got to execute your stuff, and when we don’t execute at a high level, it’s a challenge. I thought we played really hard. We played well enough for a long period of time to win. [Chris] Lykes made a couple of shots to get Miami back in the game. The winning 3-pointer by [Dejan] Vasiljevic was a pro-level shot. We just have to continue to execute and grind. That’s the kind of team we’re going to be this year.”

“Miami did some switching that put some smaller guys on him. We were fairly effective early on doing some things with Aamir. I thought we were reasonably successful attacking inside.”

On the performance by Clyde Trapp:

“He’s a tough-minded kid. Clyde is confident and comfortable while competing again. He’s showing great heart and spirit. He’s played with tremendous heart for a guy who hasn’t been practicing very much. I thought he played well.” 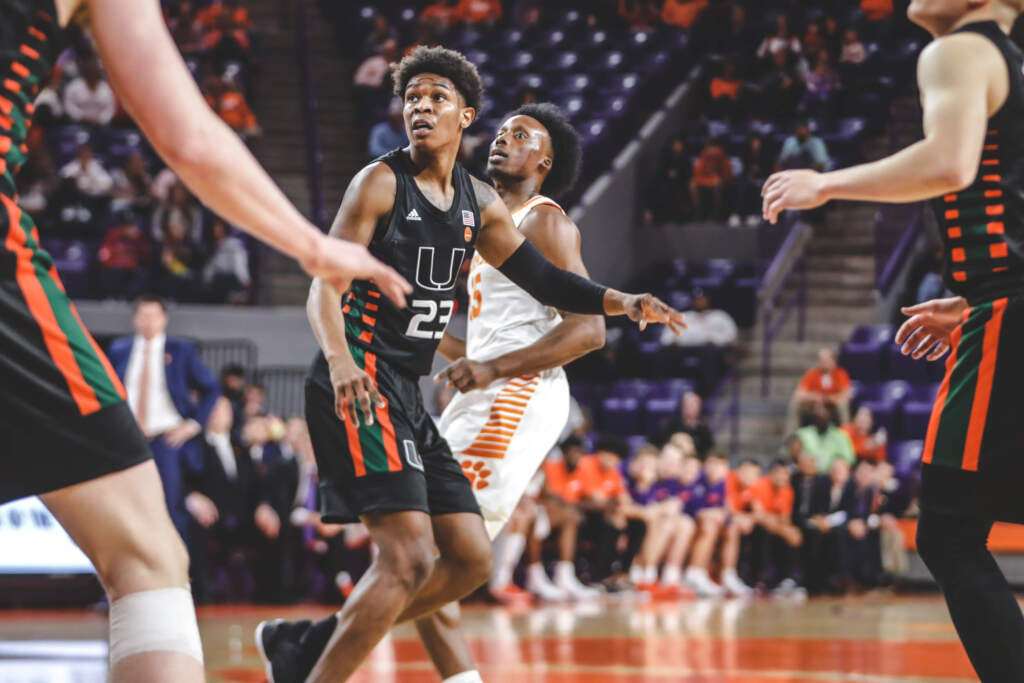 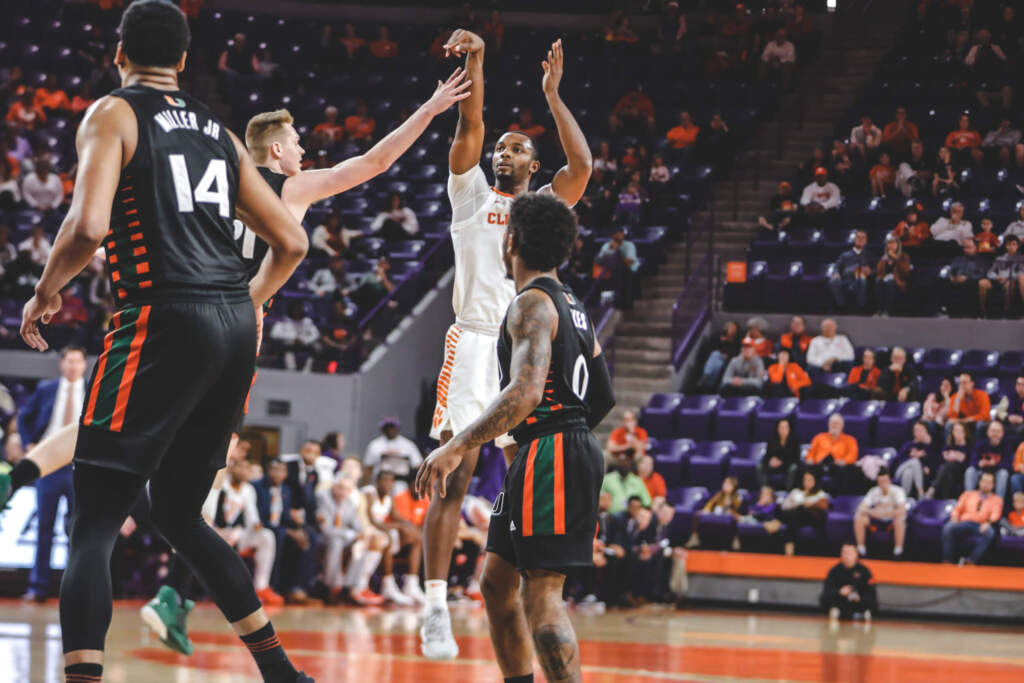 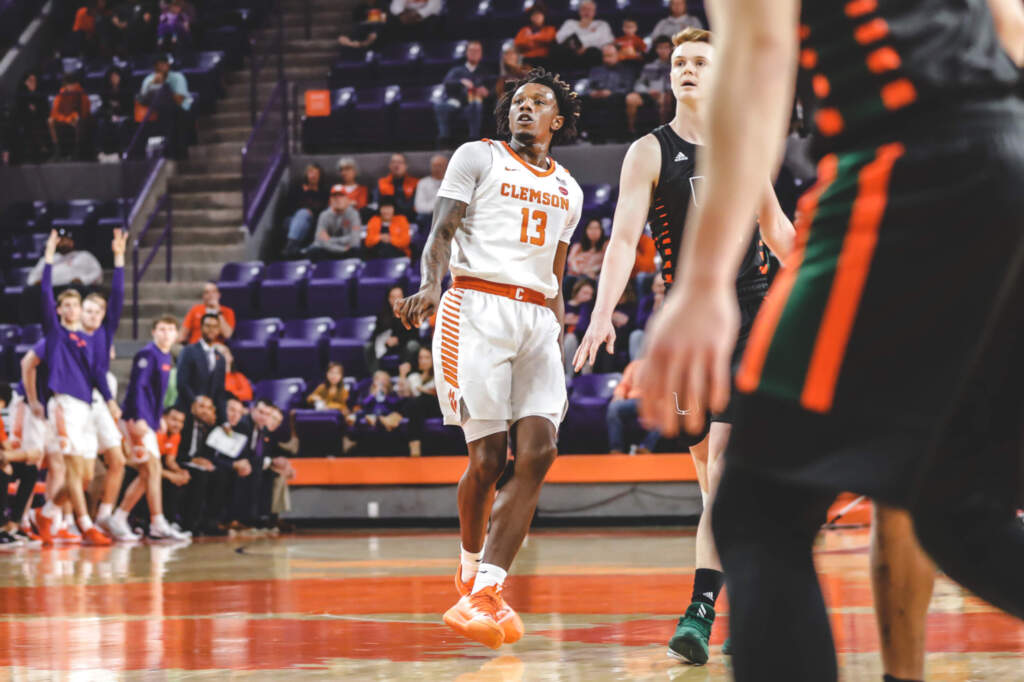 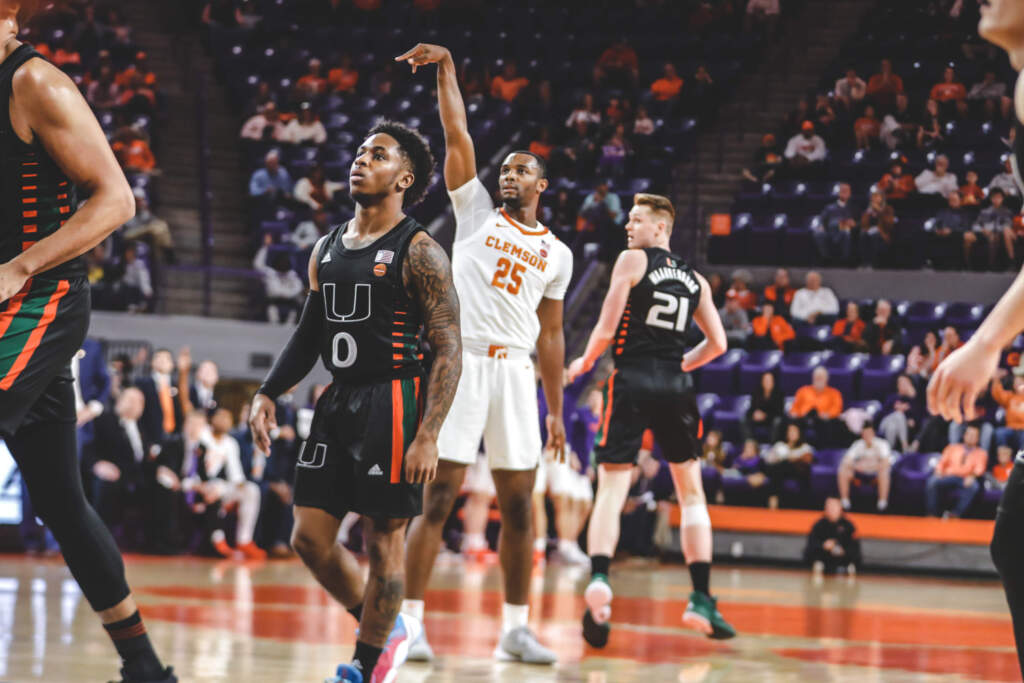 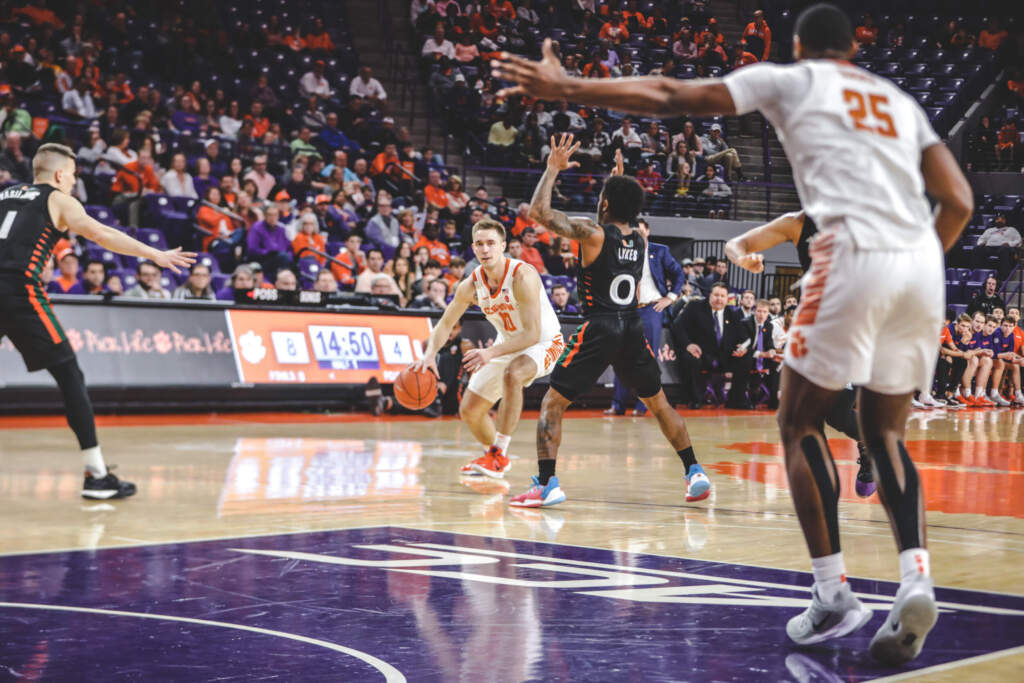 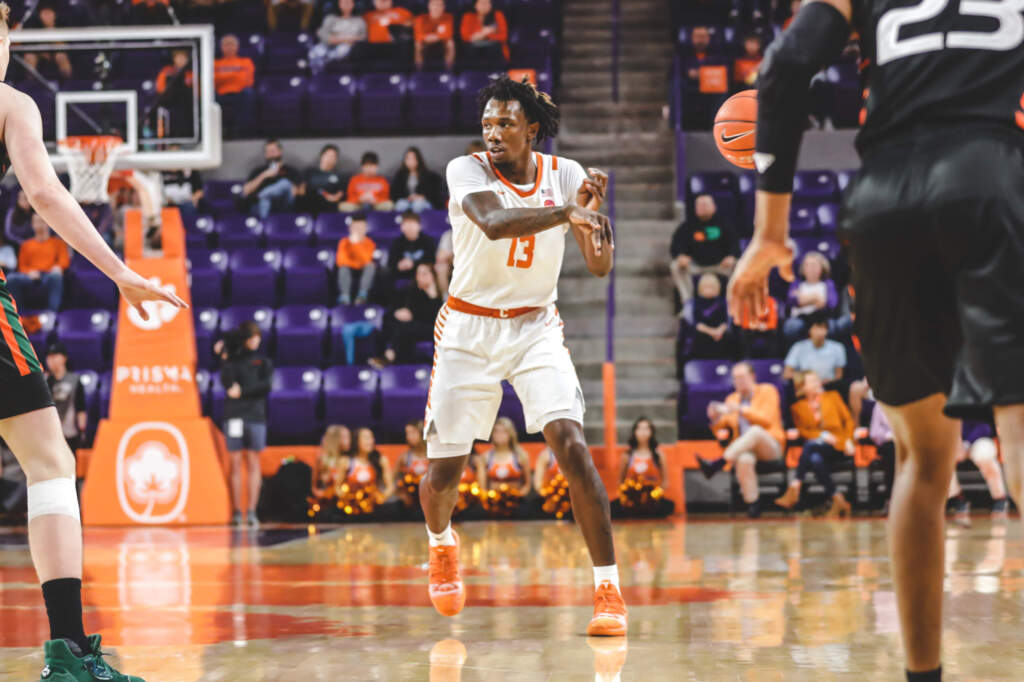 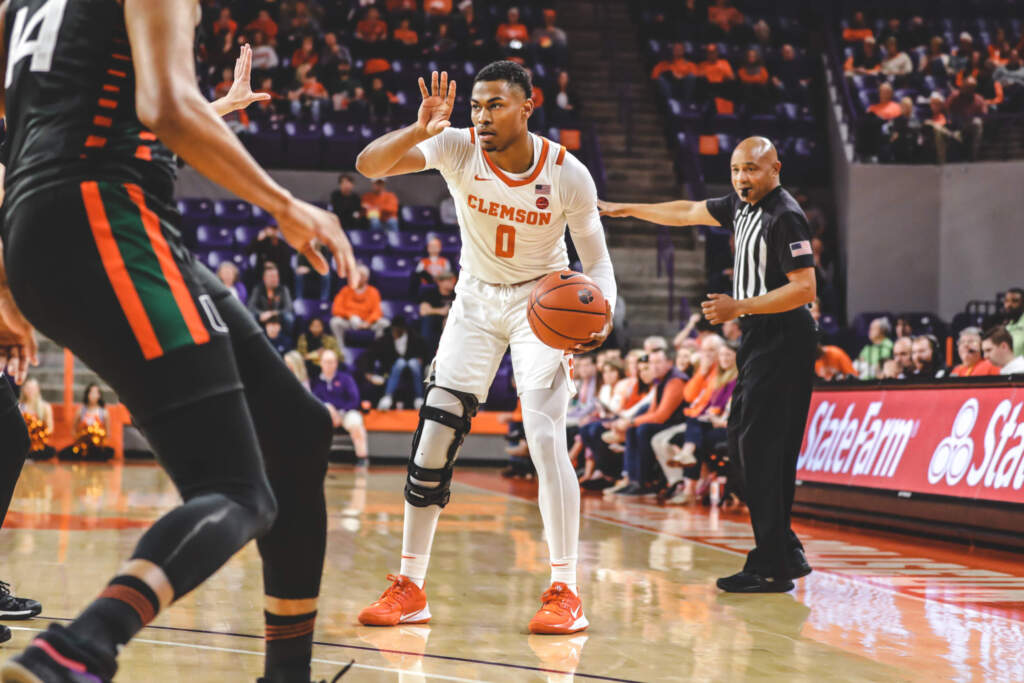 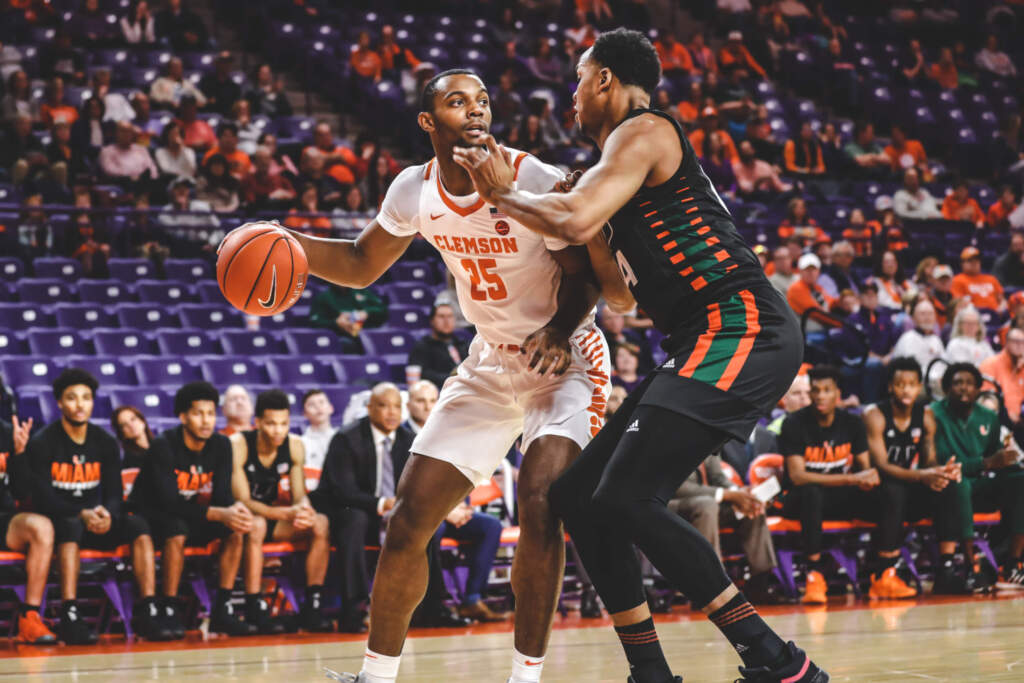 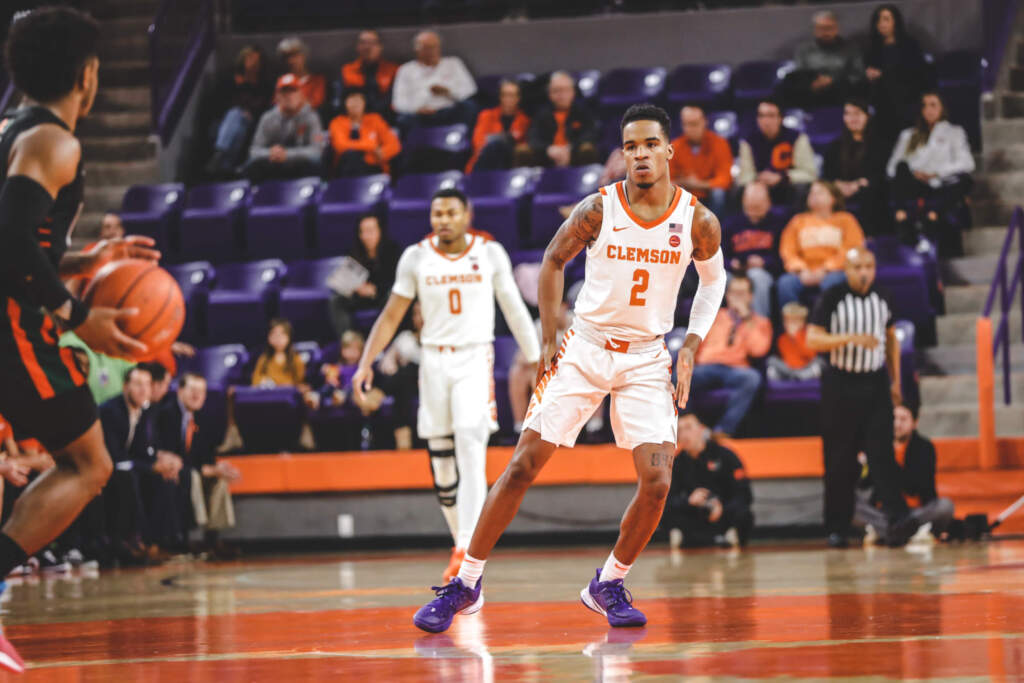 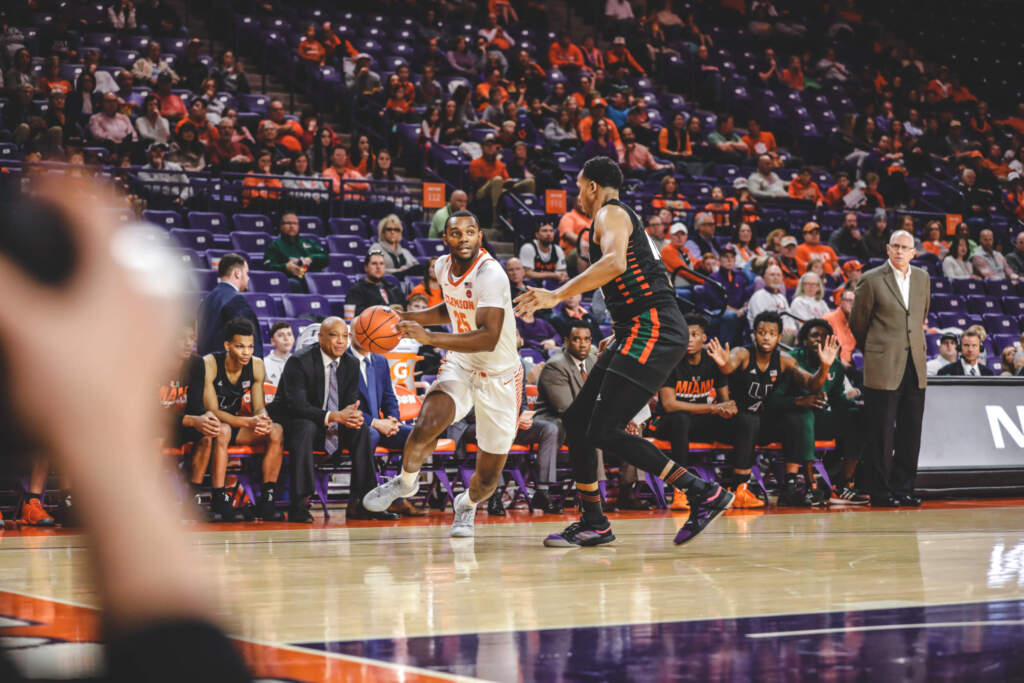