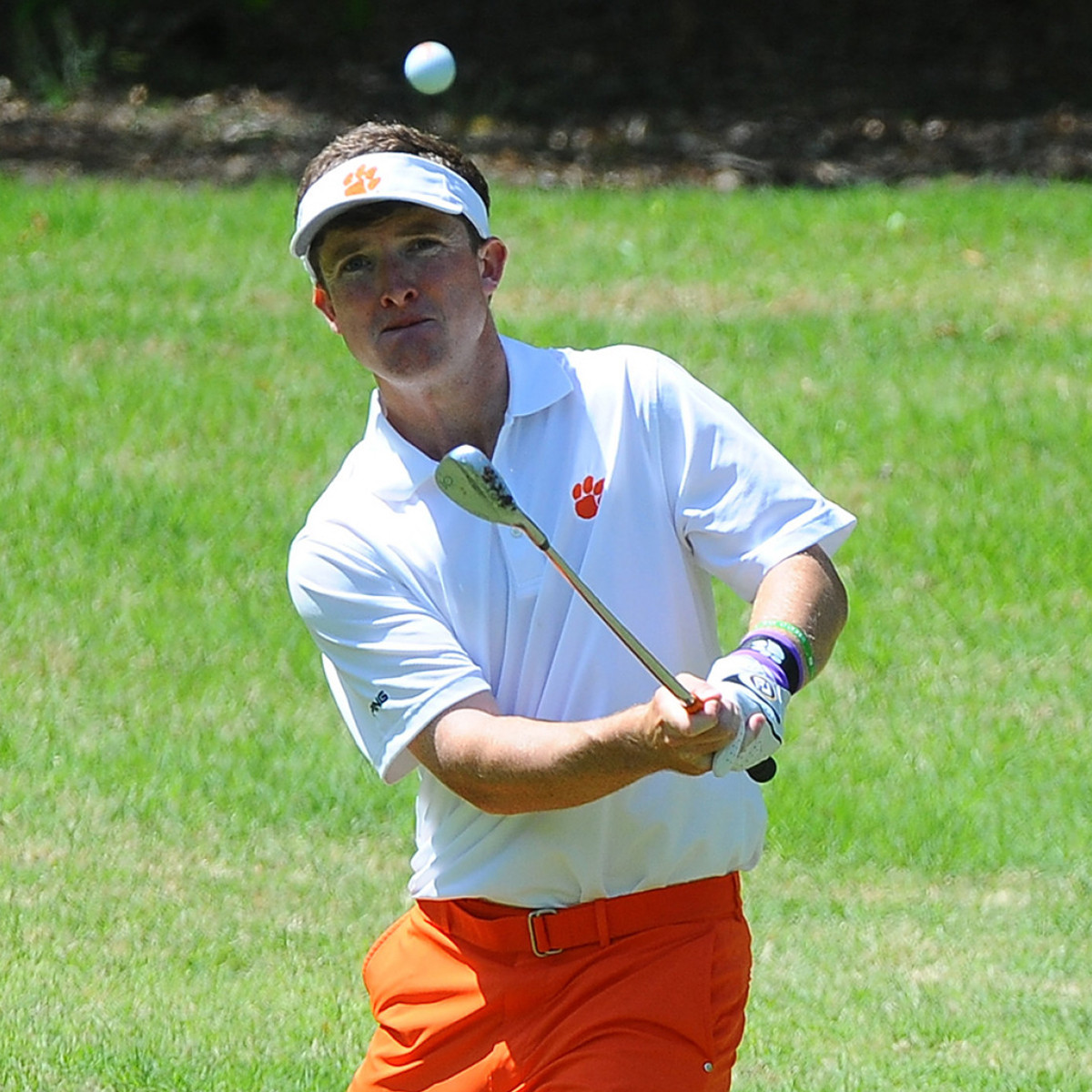 Clemson, S.C. Clemson returns to the course for its final tournament of the fall this weekend at the United States Collegiate Championship at The Golf Club of Georgia in Alpharetta, Ga.  The tournament is one of the top fall events of the college season as the 17-team field includes seven of the top 10, and 12 of the top 25 teams in the nation.

Clemson Rankings:  No. 16 in College Golf Coaches Association, No. 21 in Golfweek/Sagarin, .  Stephen Behr is 24th, Austin Langdale is 50th in individual rankings.

Clemson Notes:  This will be the second straight tournament Clemson has used the same lineup…The Tigers finished tied for seventh out of 15 teams at the Nike Elite Invitational in Oregon two weeks ago…..that field had 11 top 25 teams in the field…this will be the fourth tournament of the fall for Larry Penley’s Tigers and all have been in national fields…Carson Young was Clemson’s top player at the Nike event with a 206 score, nine-under-par…Young ‘s total score and score vs. par were the best of his Clemson career and he finished fifth in the field….Stephen Behr has been the top Clemson player in two of the three tournaments with a 71.22 stroke average…he leads the team in greens in regulation (80 percent) and fairway hitting percentage (82 percent)…all nine of Behr’s rounds have been at 74 or better with four at 70 or better….Austin Langdale is second at 71.88…Miller Capps leads the team in birdies with 33 and his score has counted towards Clemson’s team score all nine rounds this year.