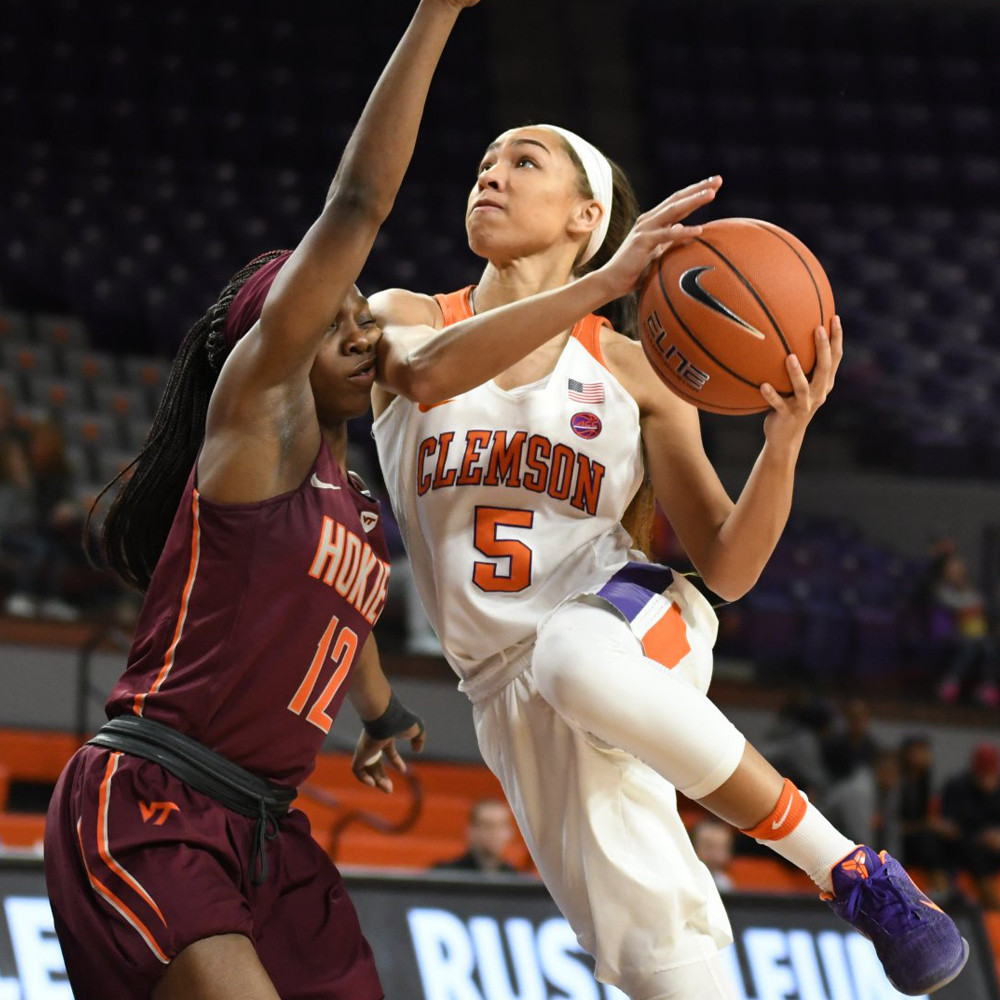 CLEMSON, S.C. – Five Clemson players scored in double figures and the Tigers fought for the entire 40 minutes, but No. 18/18 Virginia Tech remained undefeated, with a 78-69 victory on Sunday at Littlejohn Coliseum. With the loss, Clemson fell to 11-5 (0-3 ACC), while the Hokies improved to 15-0 and 2-0 in conference play.

The Tigers started the game making four of their first five shots before the Hokies went on an 8-0 run to take a 17-9 lead. Clemson responded by scoring six straight points and not allowing Virginia Tech to score in the final four minutes of the period to cut the deficit to 17-15 at the end of the quarter. Junior Victoria Cardaci, who earned her first start of the season, scored six points in the first quarter, going 2-for-2 from three-point range.

In the second quarter, each time the Hokies tried to pull away, the Tigers fought back, primarily thanks to the play of freshman Jaia Alexander, who scored seven points in the period, and junior Ivy Atkism, who tied her previous career high of 10 points, on 5-for-6 shooting, in the first half alone. Virginia Tech led 39-32 at halftime.

Sophomore Danielle Edwards came alive in the third quarter, keeping the Tigers in range with 11 points on a 4-for-7 shooting performance. After trailing by 16 midway through the third quarter, Clemson clawed its way back in the fourth, cutting the deficit to six points (73-67) after a Cardaci three with 46 seconds remaining, but could not get any closer, as the Hokies prevailed.

Edwards finished the game with 18 points to lead the Tigers. Sophomore Aliyah Collier picked up her fourth double-double of the season with 10 points and 13 rebounds to go along with four blocked shots. Atkism finished with 12 points, a new career high and Cardaci and Alexander rounded out the five Tigers in doubles figures with 13 and 11 points, respectively.

The Clemson team hits the road for its next ACC game, at Wake Forest on Thursday, Jan. 12. The contest between the Tigers and Demon Deacons is set to tip off at 7 p.m. 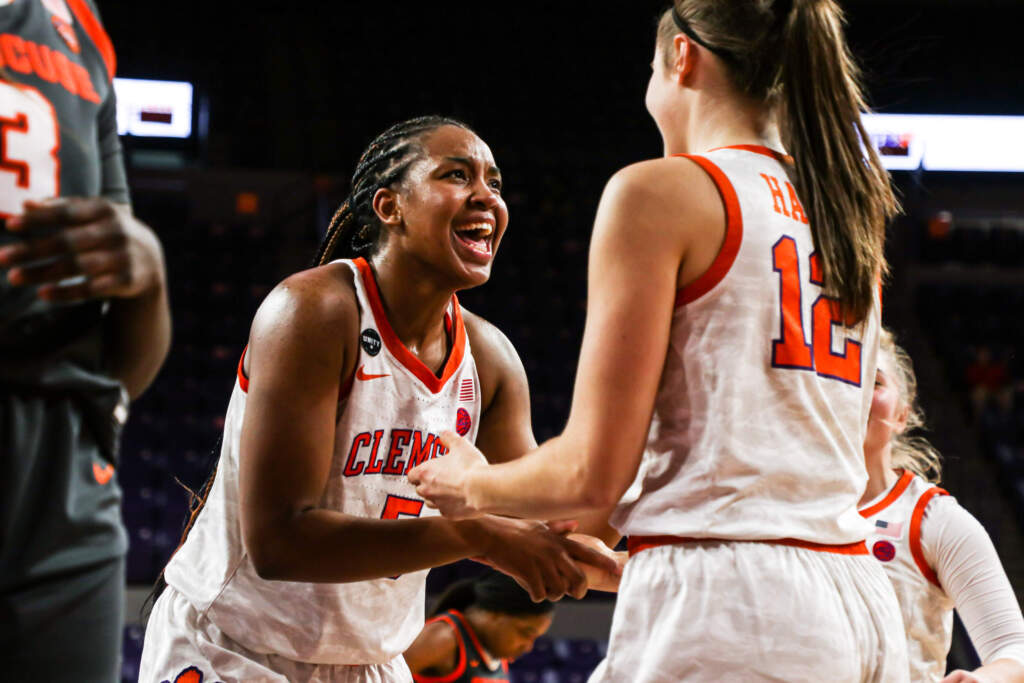 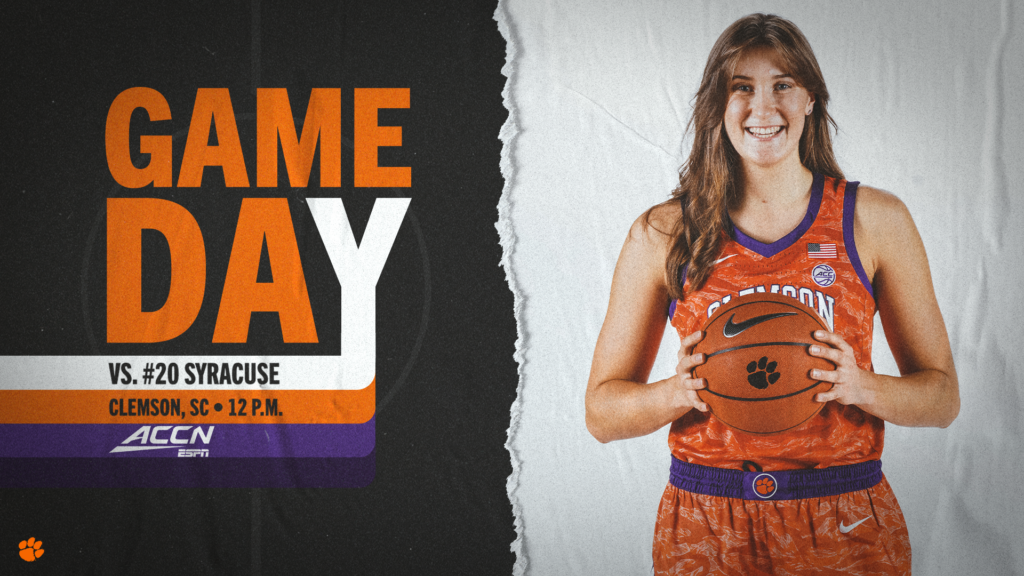 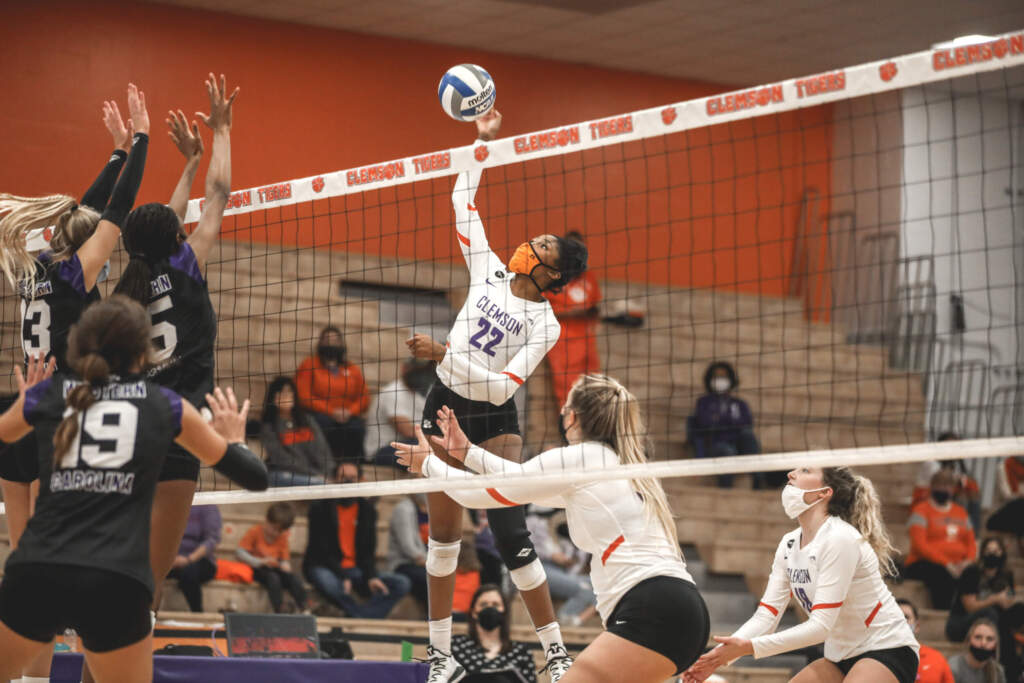 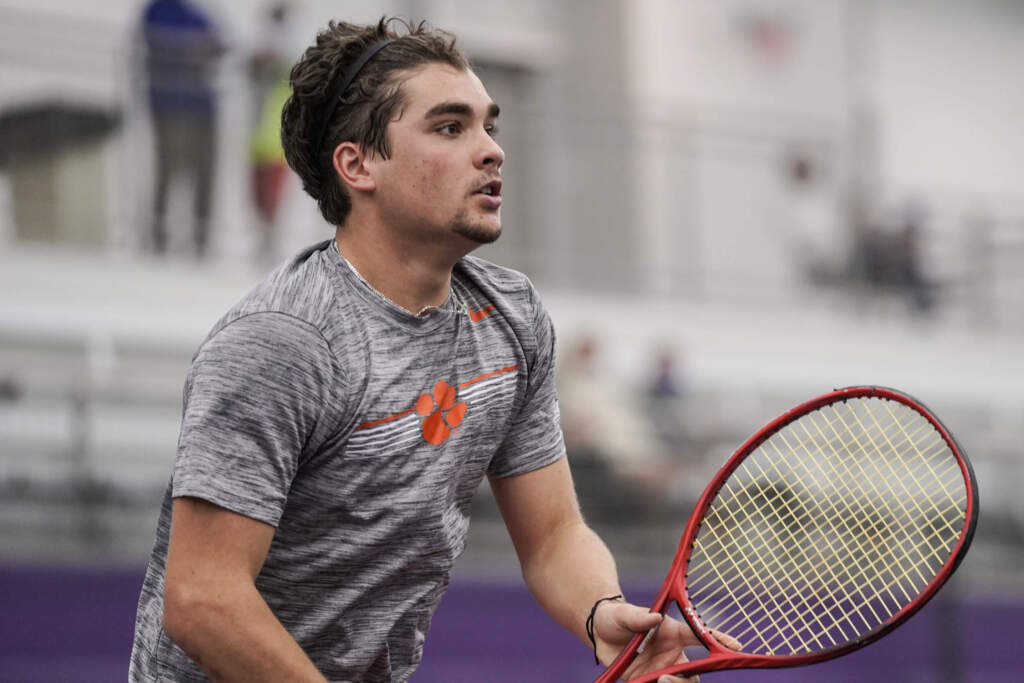