CLEMSON, S.C. — Head Coach Brad Brownell and his staff announced the addition of Lynn Kidd (Gainesville, Fla./IMG Academy) on Friday. Kidd signed a national letter of intent to play for the Tigers and is reclassifying from 2021 to 2020.

“The talent in our program continues to rise and another example of that is our addition of Lynn Kidd,” said Brownell. “He is an outstanding front court player with great size and athleticism. Lynn adds to our depth in the front court and will help us defensively with his shot blocking and rebounding. Offensively, he is a very good finisher around the rim and has shown the ability to step out and make high-post jump shots. Our staff looks forward to working with him this season.”

He recently competed at the Power 24 in Georgia, playing for the Showtime Ballers. In four games, Kidd averaged 13.0 points, 7.3 rebounds and 2.0 blocks per game. He quickly rose to become one of the hottest prospects in the country. 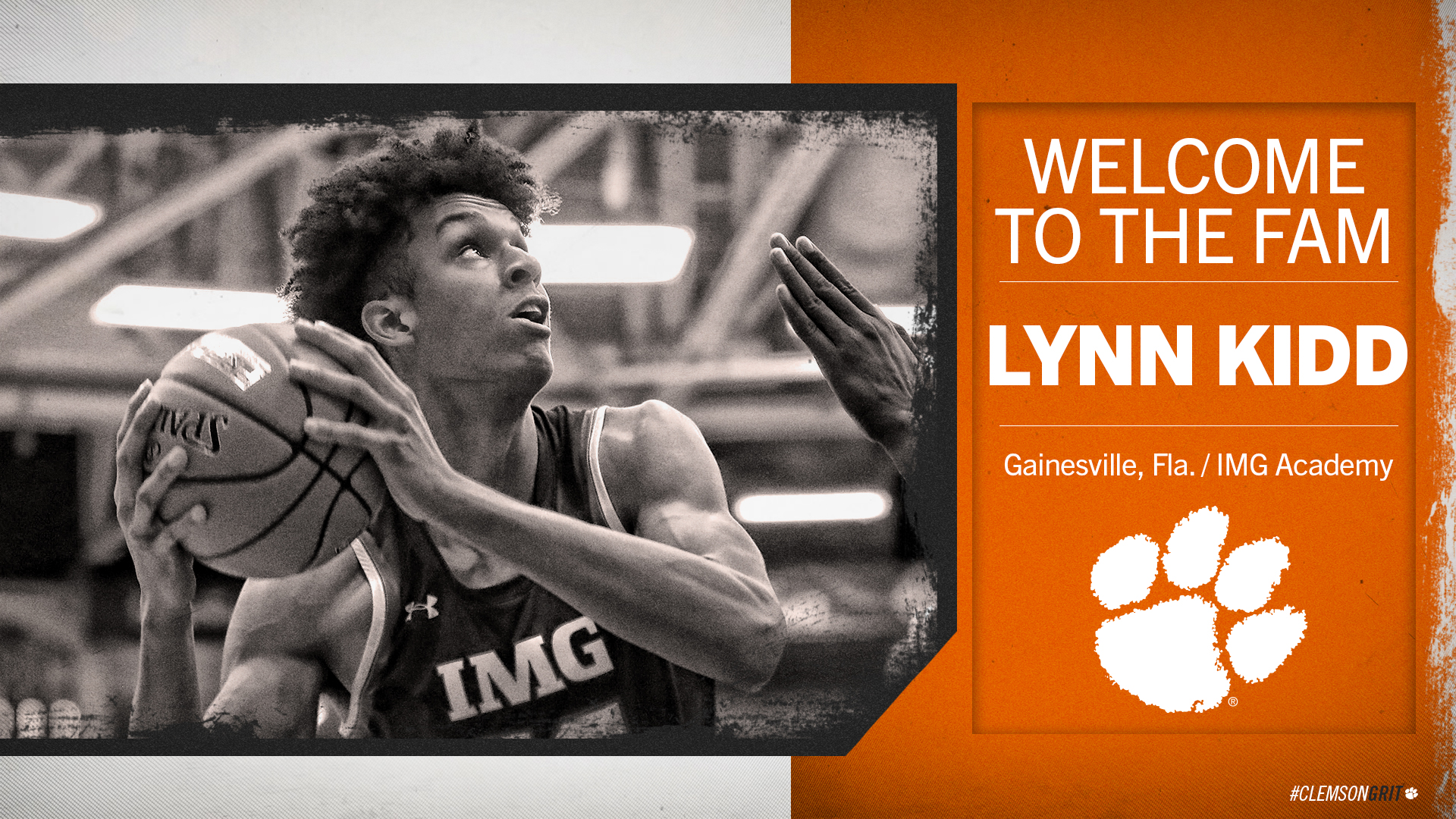