CLEMSON, S.C. –– Justin McClelland has been hired as director of men’s basketball strength and conditioning at Clemson University, announced by Head Coach Brad Brownell and the department of athletics.

“I’m excited to welcome Justin to our staff,” said Brownell. “He has been mentored by some outstanding coaches in the strength and conditioning field. Having played college basketball, Justin understands how to utilize the weight room in a way that translates to better performance on the court.””

McClelland arrives in Clemson with a vast array of experience in the field, immediately after spending the previous two seasons working with the Florida Gators women’s basketball, women’s tennis and women’s golf programs.

“This opportunity has been a goal driven vision of mine that has now become a reality,” said McClelland. “I am grateful to all those that have helped guide and prepare me for this stage. I would like to thank Coach Brownell, his staff and players for entrusting me with this position and welcoming me into the Tiger Family. It is an incredible blessing and I am highly motivated to get to work and capitalize on it.”“This program has an authentic culture driven towards success both on and off the court. My wife and I couldn’t be more excited and proud to be Clemson Tigers.”

While at Florida, he designed and implanted year-round strength, speed and conditioning workouts, while also guiding each student-athlete through individual training programs to enhance strength as well as explosive power, speed, agility, endurance, coordination, balance and flexibility.

“Our strength and conditioning program will provide quality training and detailed coaching. What we do will be significant, but how we do it will be essential,” said McClelland. “Our goal will be to produce a mentality of resilience and a physical advantage that transfers onto the court.””

During the 2015-16 season, McClelland served as an assistant strength and conditioning coach with the men’s basketball program. He assisted in the development and implementation of year-long periodization sport specific training/conditioning programs for men’s basketball, tennis and golf programs.

Prior to his time in Gainesville, McClelland served as an assistant for one season with the East Carolina men’s basketball program (2016-17), one season with the Villanova men’s basketball program (2014-15) and also served as an intern during the spring of 2011, director of strength and conditioning at Germantown Academy (2013-15), Eastern University (Spring of 2013, 2014).

McClelland is originally from Naugatuck, Conn. 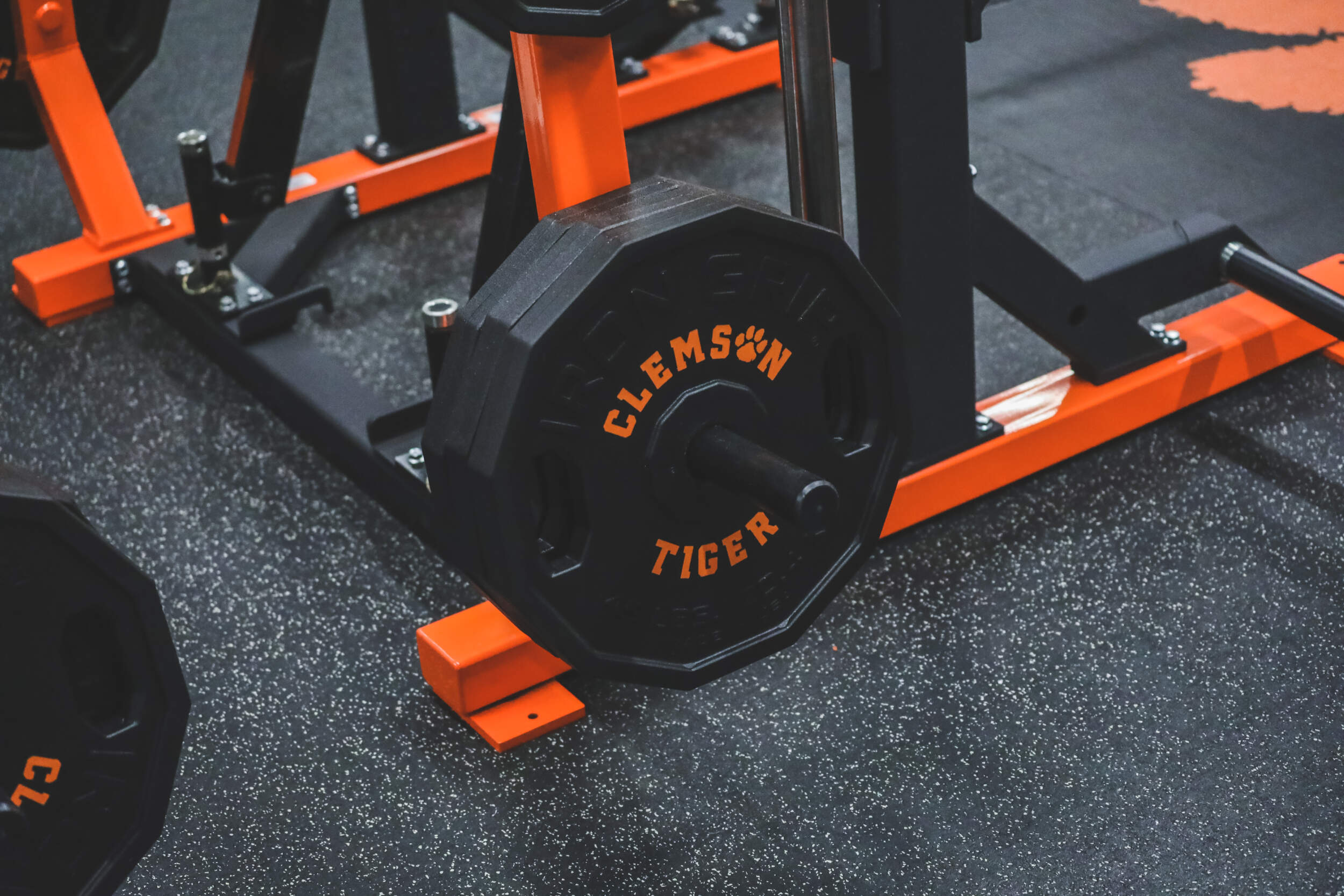