Since its first game against Furman on April 24, 1896, Clemson baseball has been a constant on campus for 123 seasons (except for 1897 and 1944). Clemson has the second-most wins among current ACC schools and is eighth in NCAA Division I history with 2,891. The Tigers’ 44 NCAA Tournament appearances are fifth most in NCAA history as well. 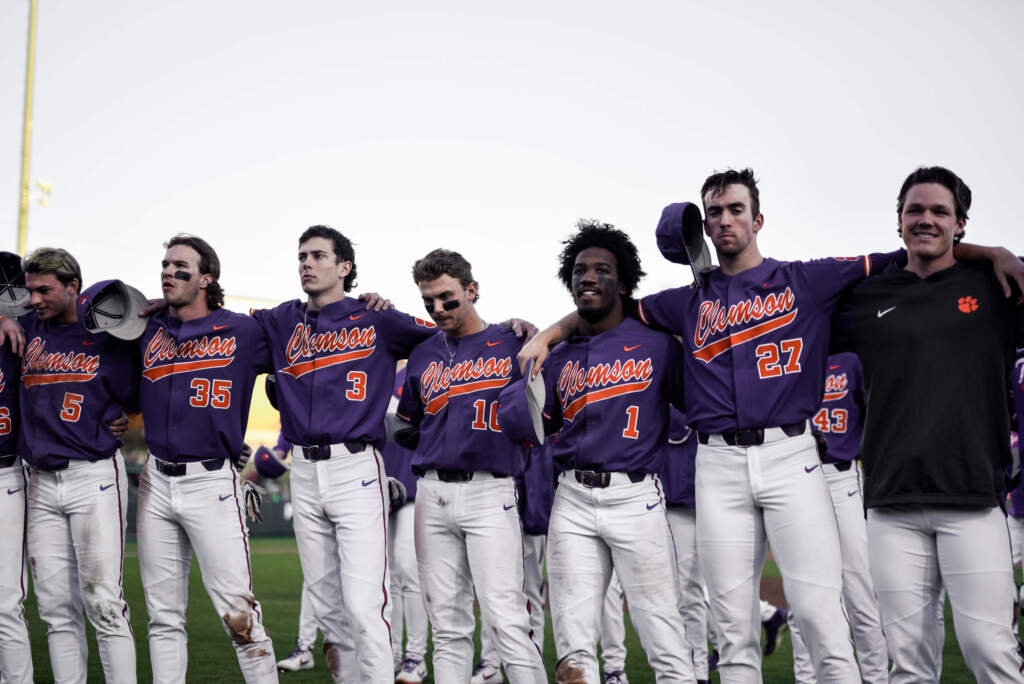 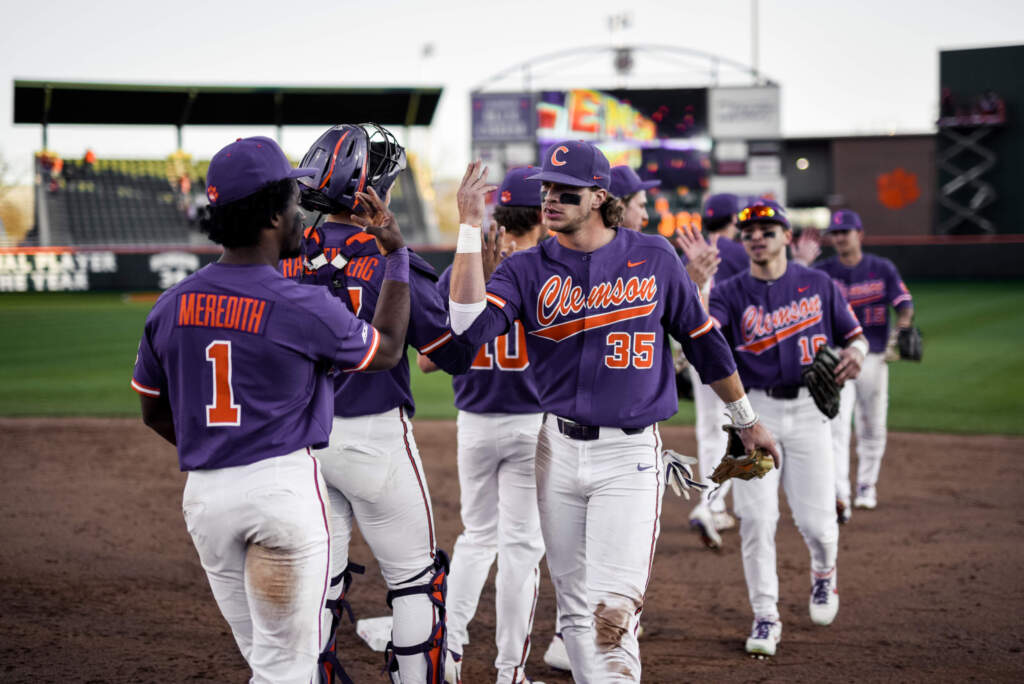 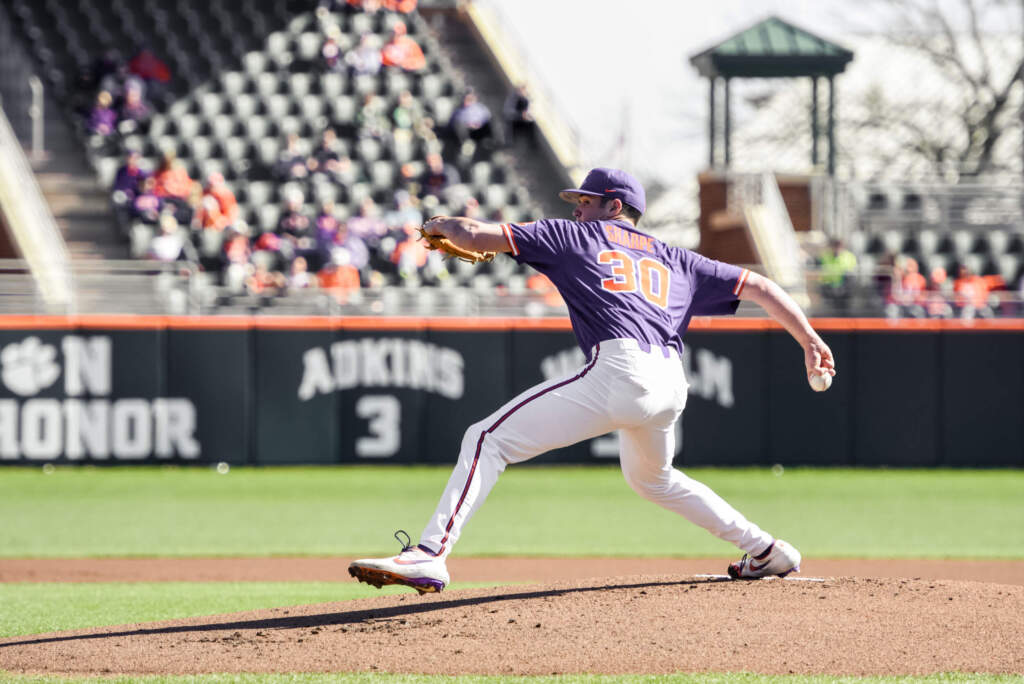 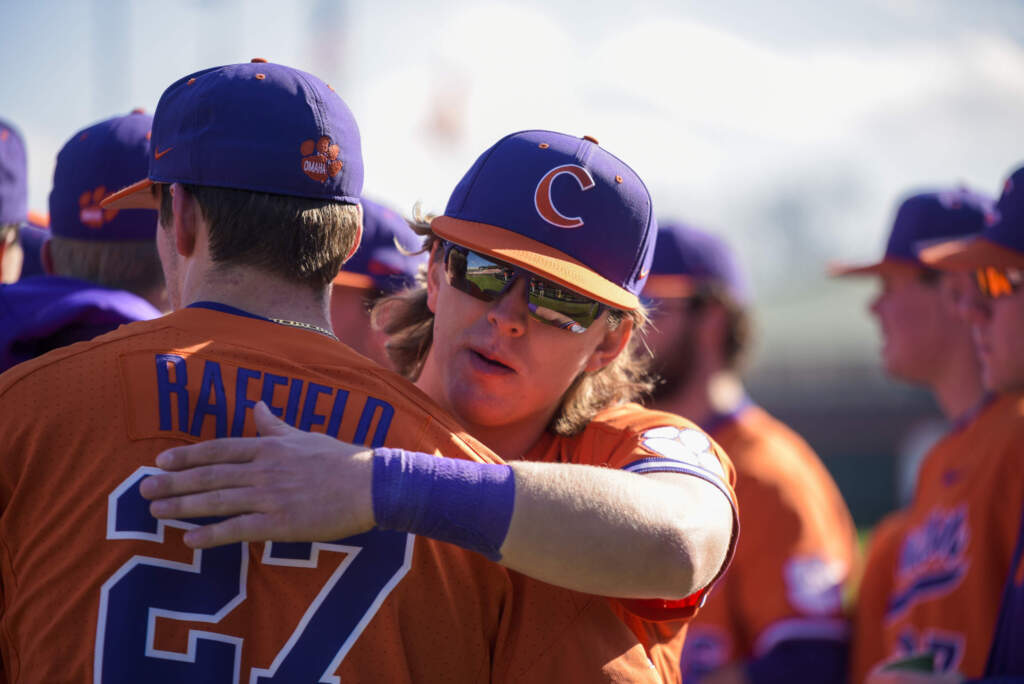 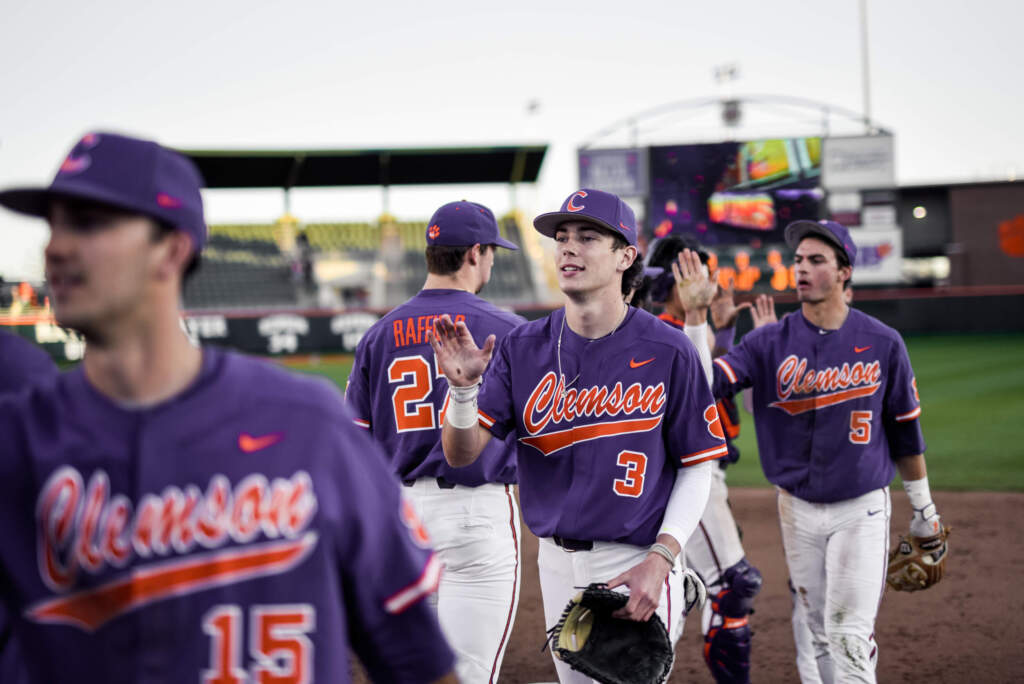 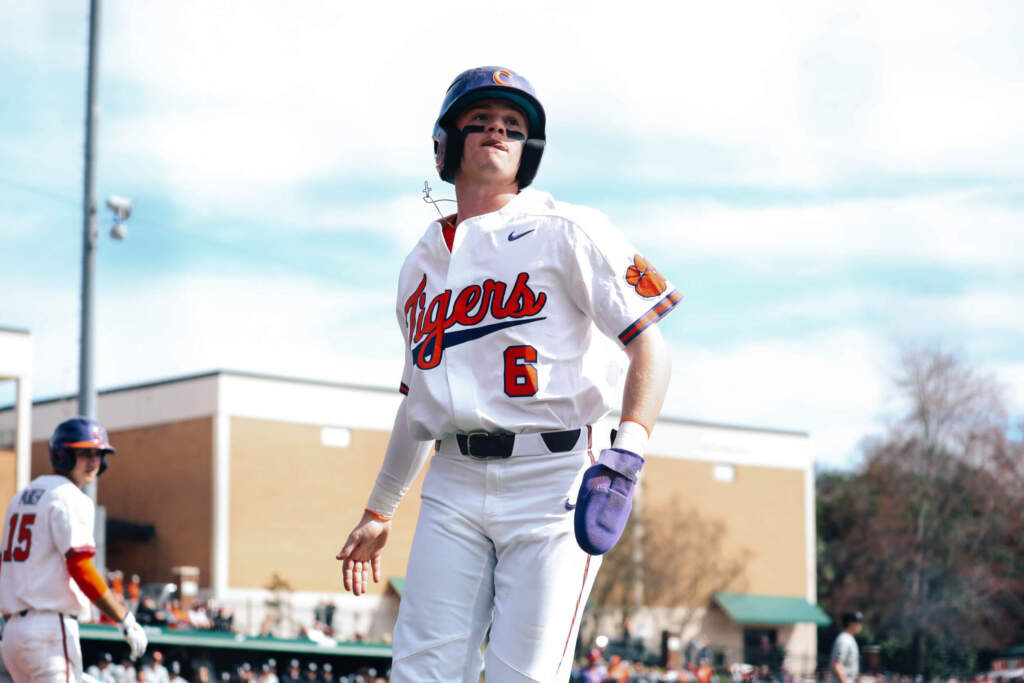 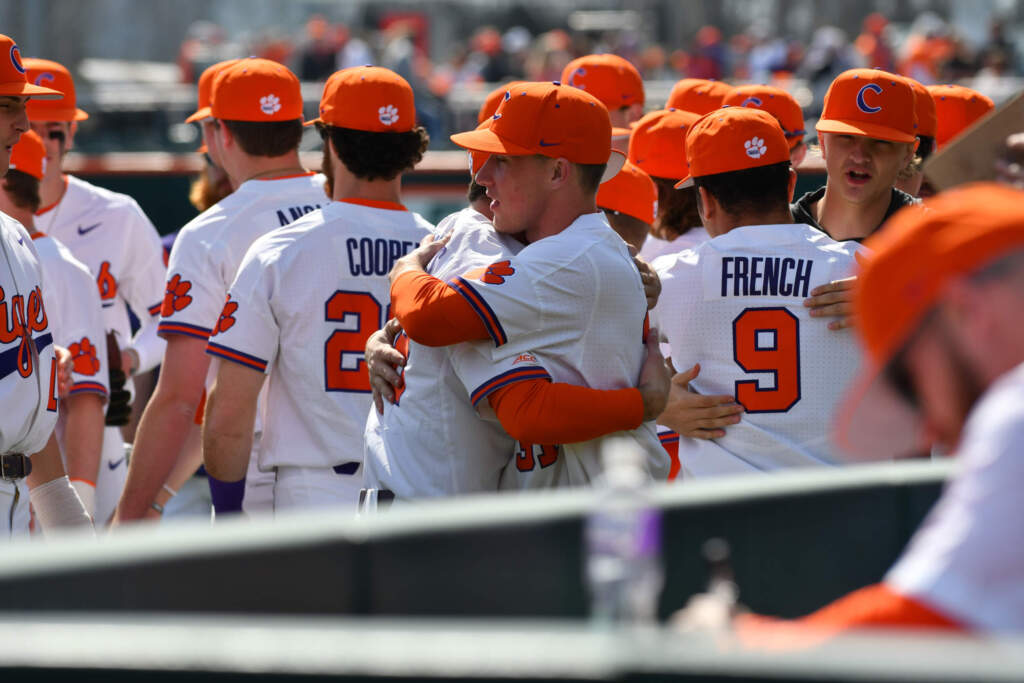 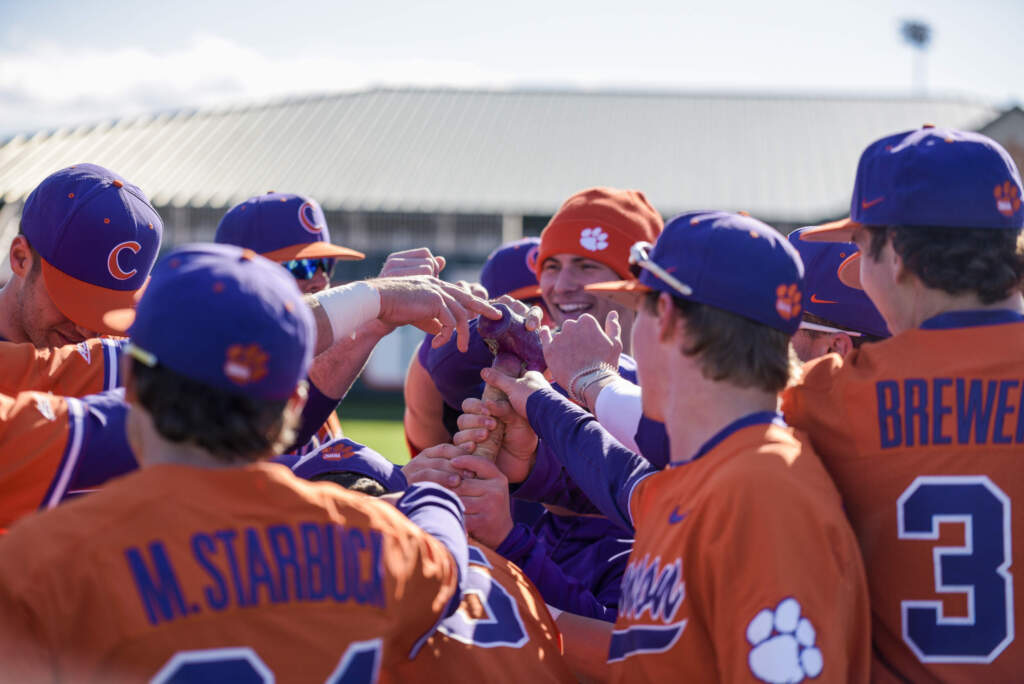 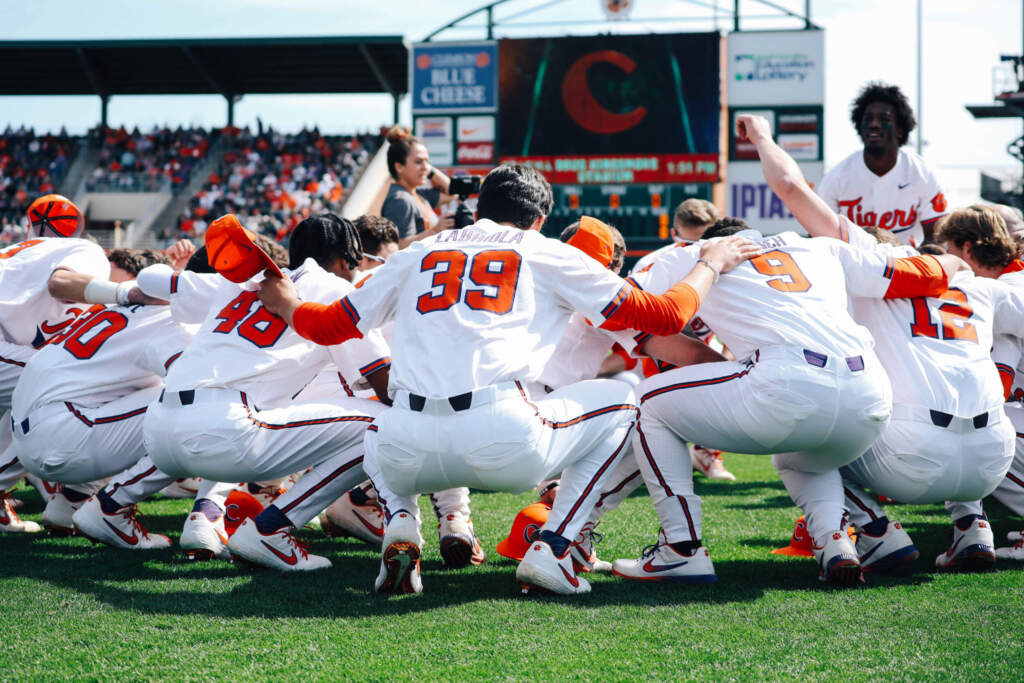 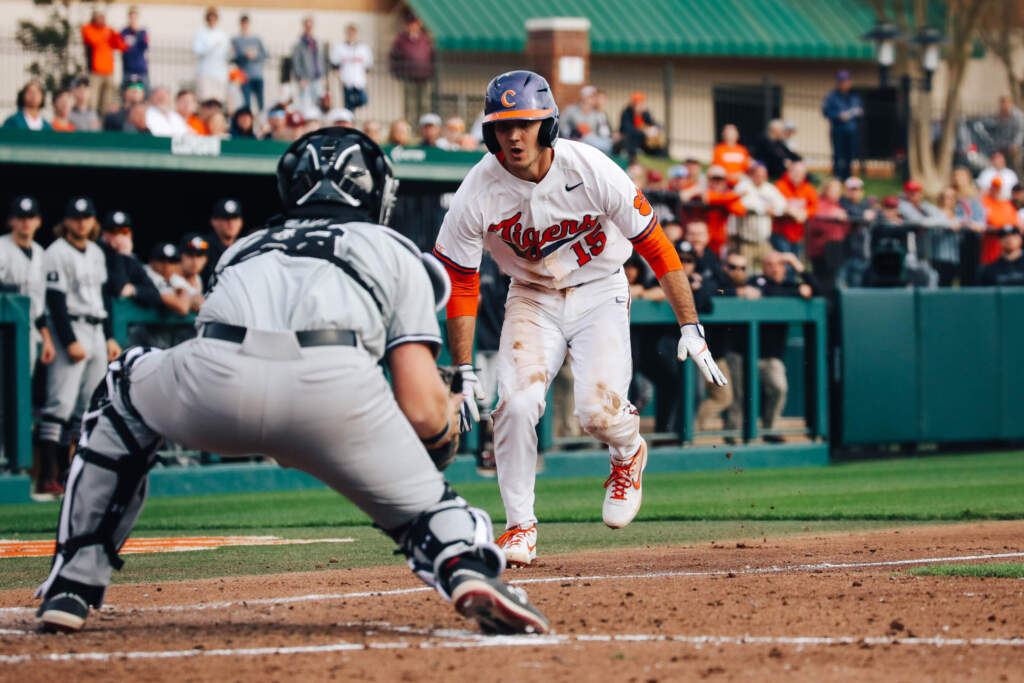