Notes Clemson, ranked as high as #15 in the nation, swept Wright State by a combined score of 24-15 in a three-game series at Doug Kingsmore Stadium from February 26-28. Clemson outhit the Raiders .281 to .262 and totaled eight doubles, three homers, 13 walks, and four stolen bases. Jeff Schaus went 6-for-10 with a double, homer, and six RBIs, while Kyle Parker and Brad Miller both went 5-for-11 in the series. The Tiger pitching staff had a 3.00 ERA and struck out 20 against eight walks.

In game-one on February 26, Parker went 3-for-3 with two runs in Clemson’s 4-3 win. The Tigers took a 2-0 lead in the second inning and never trailed again despite Wright State scoring single runs in the sixth, seventh, and eighth innings. The Raiders put 16 batters on base, but four Tiger pitchers combined to limit Wright State to just three runs, as it stranded 11 runners on base. Casey Harman pitched 5.2 innings, allowing four hits and one run with six strikeouts to earn the win, while Alex Frederick retired the only batter he faced to pick up his first career save. Miller added two hits for the Tigers, who were outhit 9-6.

In game-two on February 27, Miller’s run-scoring double in the eighth inning gave Clemson the lead for good in its 8-6 win. The Tigers held a 4-1 lead before the Raiders scored four unearned runs in the fifth inning to take a 6-4 lead. But Phil Pohl’s two-run single in the sixth inning tied the score. Miller’s RBI double and Jason Stolz’s suicide squeeze bunt in the eighth gave the Tigers an 8-6 lead. The bottom three Tigers in the lineup combined to go 4-for-8 with seven RBIs. Pohl went 2-for-4 with a career-high four RBIs, while Miller added two doubles and three runs. David Haselden retired all seven batters to close out the game and earn the win in his first appearance of 2010.

In game-three on February 28, Schaus went 3-for-3 with a homer and five RBIs and Parker hit two solo homers to power Clemson past Wright State 12-6 and sweep the series. The Tigers scored 11 runs in the first five innings and never looked back. Mike Freeman went 3-for-5 with three runs and an RBI, while Miller went 2-for-5 with a double and two runs. Starter Will Lamb, the first of seven Tiger pitchers, picked up his first career win by tossing 4.0 effective innings. The Raiders outhit Clemson 13-12, but they stranded 11 runners on base. The Tigers also turned three double plays.

The Tigers sport a 6-0 overall record, their best start to a season since 2002 when they started 13-0. Clemson is also one of two ACC teams still undefeated, joining Florida State (6-0). Clemson owns a 5-0 home record and 1-0 neutral-site mark as well.

Clemson is hitting .303 with a .510 slugging percentage and .399 on-base percentage in six games. Parker is hitting .435 with three homers, seven RBIs, and seven runs, while Schaus is hitting .429 with two doubles, one homer, and 11 RBIs. Miller has added five doubles, eight runs, and a .381 batting average, as he is the only Tiger to hit safely in all six games of 2010.

The pitching staff has a 2.50 ERA and .223 opponents’ batting average along with 40 strikeouts against 12 walks in 54.0 innings pitched this season. The Tigers are fielding at a .960 clip as well.

The Tigers will return to action on Wednesday when they host Dayton before playing rival South Carolina in a three-game weekend series at three different sites. The Tigers will host the Gamecocks on Friday night. On Saturday afternoon, the two teams will play at Fluor Field in Greenville, SC. The two teams have never played each other at Fluor Field. The last meeting between the two teams in Greenville took place in 1990. Then on Sunday afternoon, the two will meet for the final time during the regular season in Columbia. 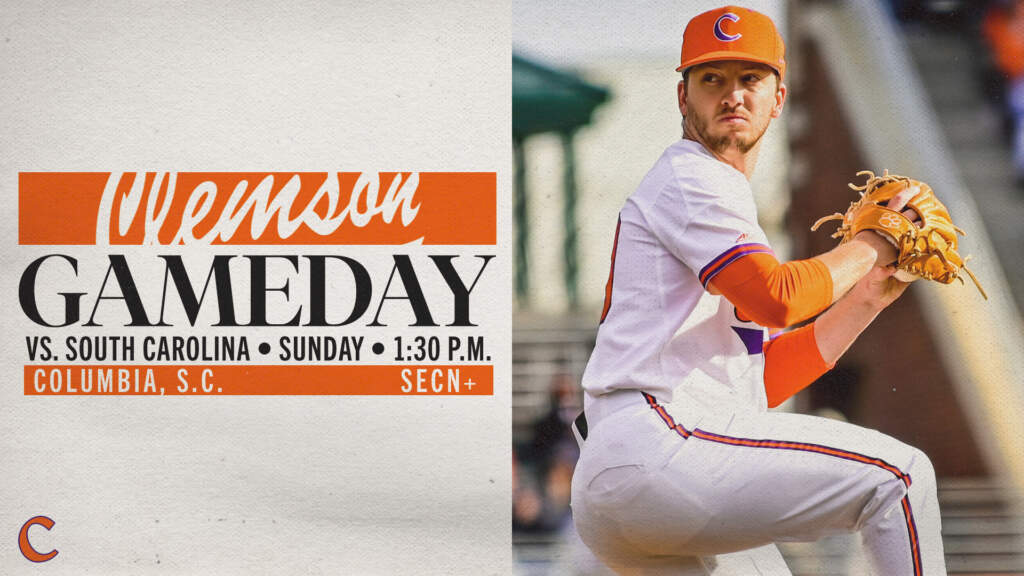 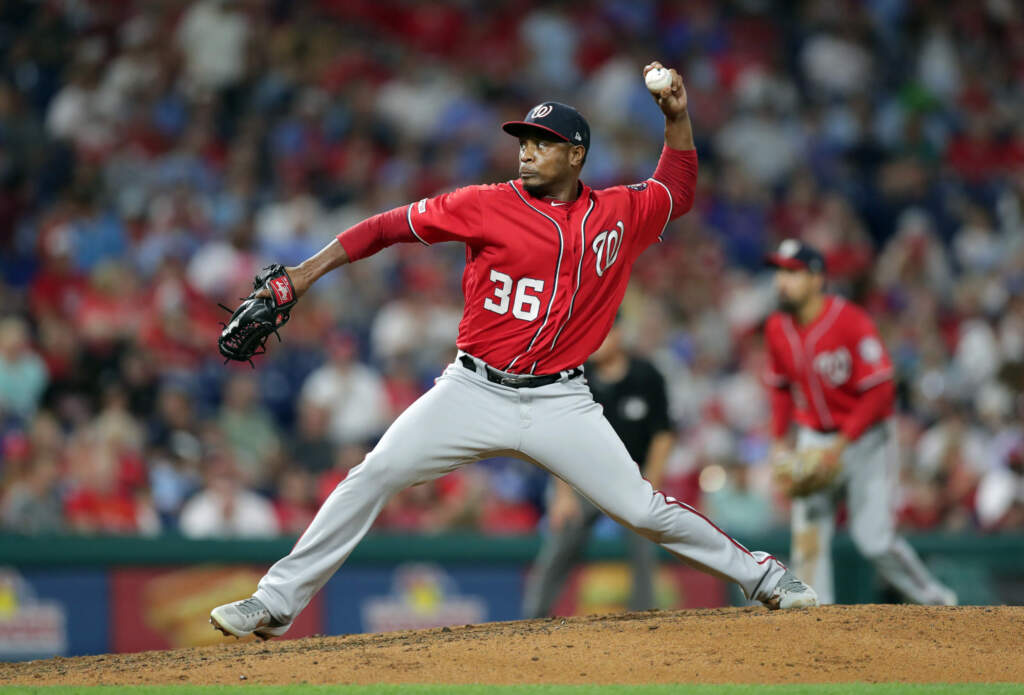