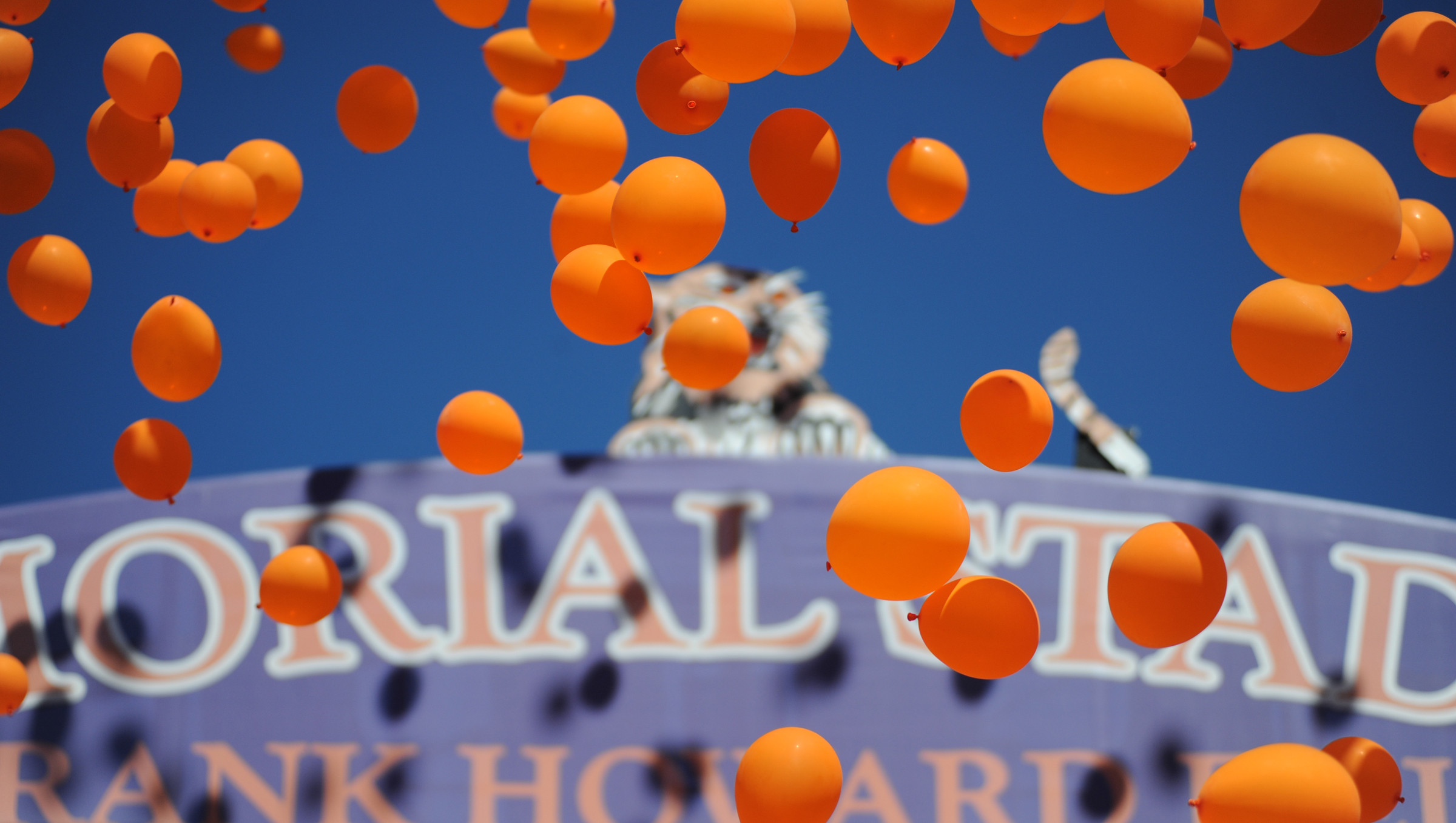 CLEMSON, SC – The Clemson Athletic Department has announced the broadcast schedule for Olympic sports for the fall of 2013.  Via TigerCast, ESPN3 and RSN, fans will have the opportunity to watch live video of 38 of the 39 regular season home events for the Tiger men’s soccer, women’s soccer and volleyball teams this fall.  This will be the highest percentage of home events (97%) to be broadcast since Clemson first began webcasting Olympic sporting events in 2007.

For the second year in a row, all TigerCast events will be available on ClemsonTigers.com in High Definition for free.

Now in its seventh year of providing live coverage of Olympic sporting events via webcasting, the Clemson Athletic Department will cover 22 events on TigerCast this fall.  An additional 14 events will be broadcast live on ESPN3 and two soccer matches (one men’s and one women’s) will be televised on RSN.

In addition, nine BI-LO Tiger Calls shows for the upcoming football season will be broadcast live on TigerCast.

The first event that will be broadcast is the women’s soccer team’s regular season home opener against Furman, this Sunday, August 25 at 6 PM.