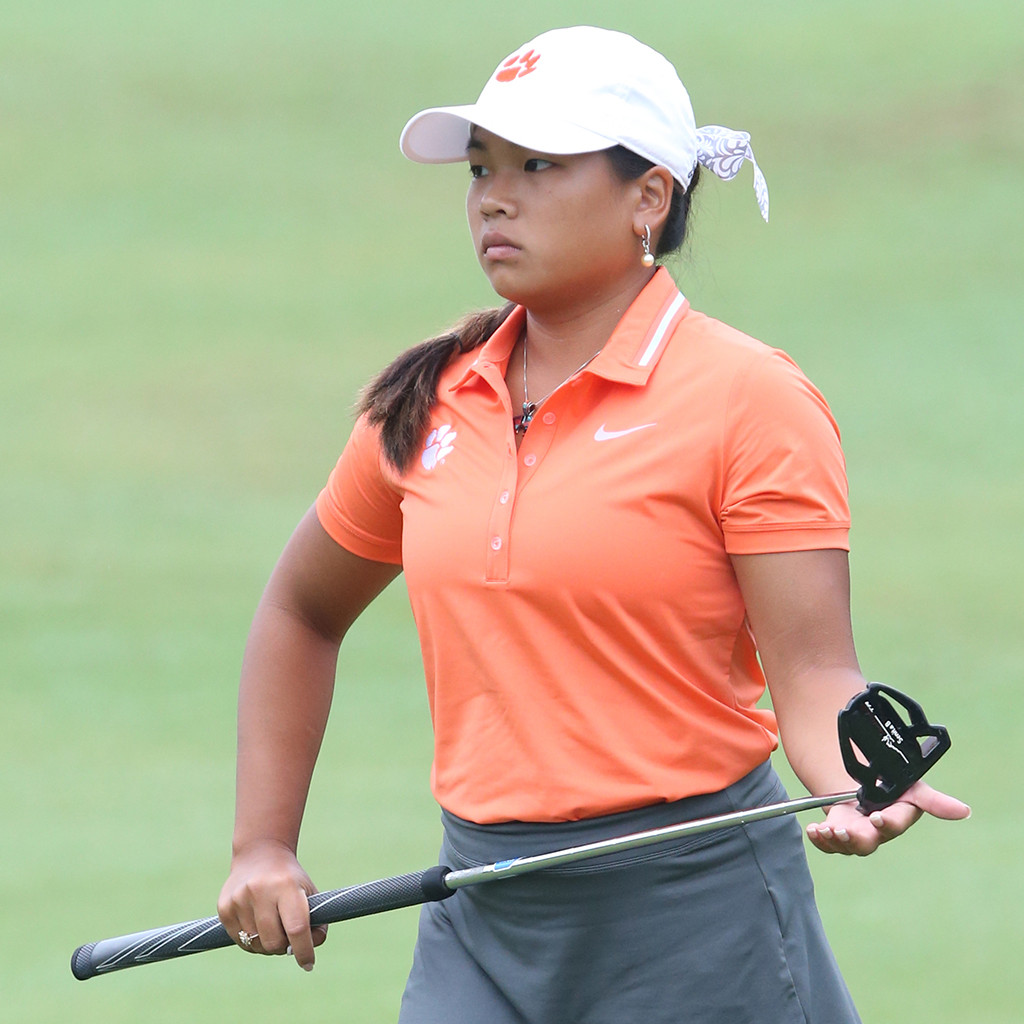 Clemson, S.C—The Clemson women’s golf team will compete in its second tournament of the fall this coming weekend in Franklin, Tenn.  The Tigers will be one of 15 teams in the field for the 14th annual Mason Rudolph Women’s Championship.  Vanderbilt will be the host school and the tournament will be held at the Vanderbilt Legends Club South Course. It is a par 72 course that will be 6,321 yards in length. The 54-hole event will be contested over this coming Friday-Sunday with 18 holes on the agenda each day. This will be Clemson’s first appearance in the Mason Rudolph Women’s Championship. Last year’s champion was UCLA and Arizona State was the runner-up. This year’s field includes ACC schools Clemson and Virginia, and SEC members Vanderbilt, Alabama, Auburn, Kentucky, LSU and Mississippi State. J.T. Horton’s team is coming off a 16th place finish out of 23 teams at the Cougar Classic in Charleston, S.C. last weekend. The Tigers got off to a rough start with a 309 team score in the first round, but had a strong comeback on day two when the squad scored 291, just three-over-par. Jessica Hoang was Clemson’s top player in that tournament with a six over par score of 222 for the three days. Her second round 68 tied the Clemson record for low score and low score vs. par in any event.  It was her career best round by five shots as she made six birdies and two bogeys.   Freshman Marisa Messana had a solid first tournament as a Tiger with a 224 score, eight over par. Her second round 73 contributed to the Tigers 291 score that day. Lauren Salazar also posted a pair of 74’s. Playing as the number-one player in the lineup, the native of California finished with a 225 score. Live scoring for the tournament can be found on BirdieFire.com.  For those wishing to attend the tournament, the address for the golf course is 1500 Legends Club Lane, Franklin, Tenn 37069.