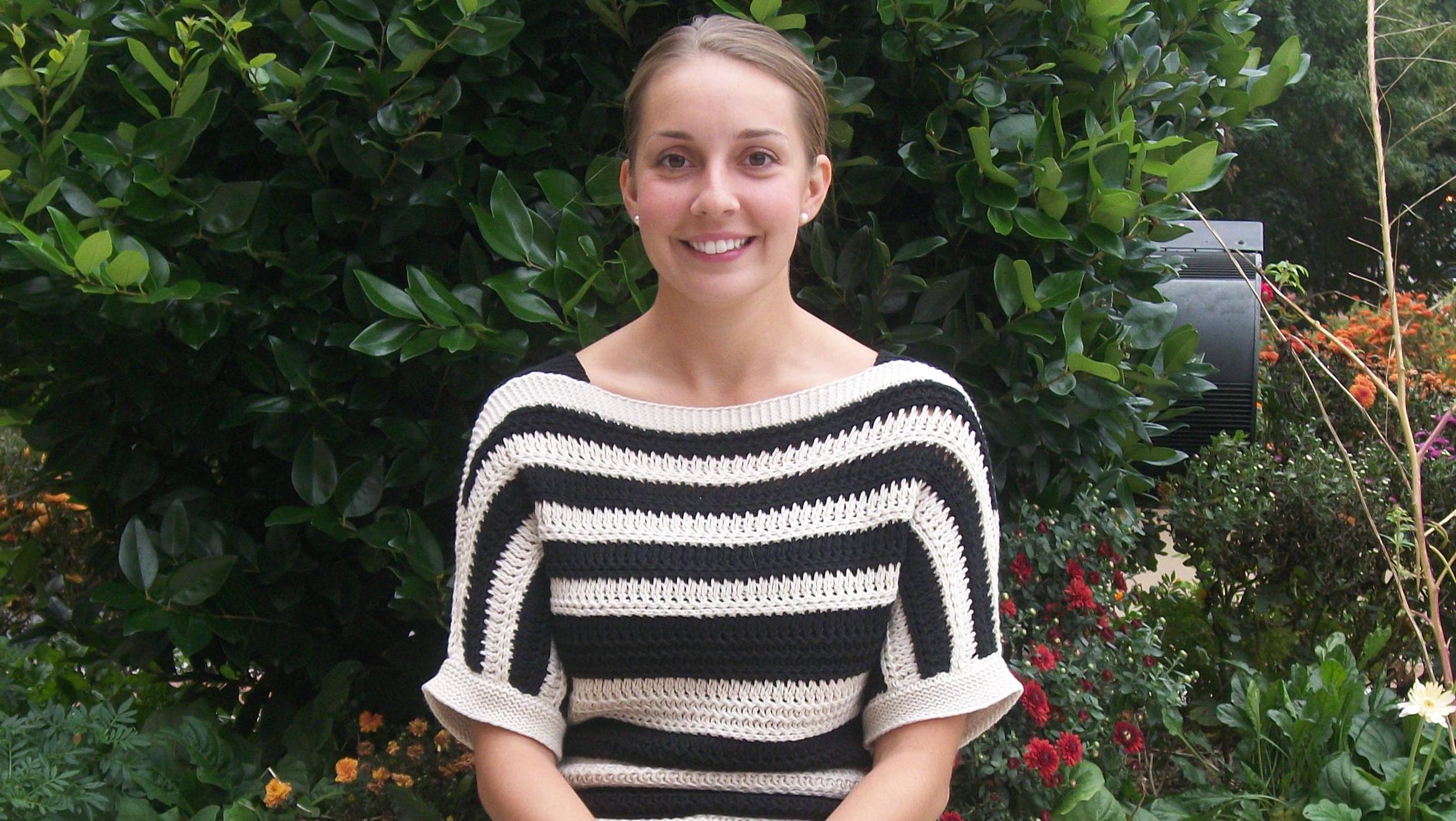 The Clemson Athletic Department has announced that Tori Palmer has been named Spirit Squad Coordinator.  Palmer will oversee all administrative roles for the Clemson Cheerleaders and Rally Cats.  In addition, Palmer will serve as the head coach of the All-Girl and Co-Ed Cheerleading Squads.

“Our spirit squads play a significant role in our venues with both our fans and student-athletes,” said Assistant Athletic Director Mike Money.  “We are excited about the role Tori will play with our spirit squads.”