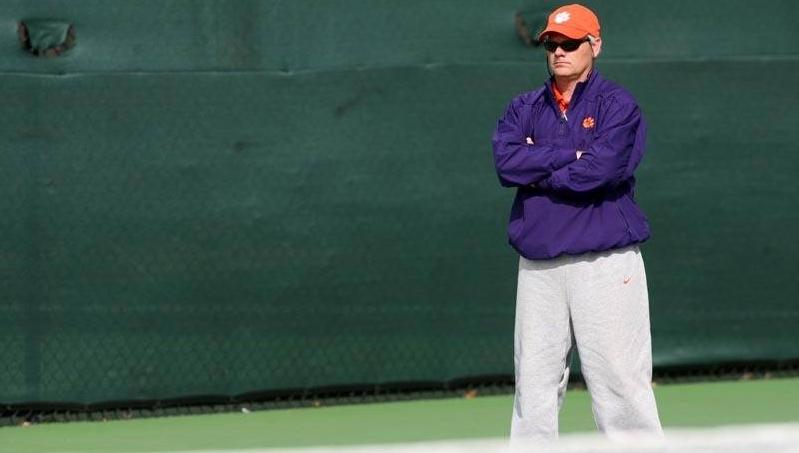 Brent Lett is from Elgin, SC and has been a top player in the state of South Carolina for several years. He is a five-star recruit according to tennisrecruiting.com.  He chose Clemson over South Carolina as well as Michigan and Alabama. He will be an important piece immediately for the Tigers according to the coaching staff.

Christian Harris is another South Carolinian who will be joining the Tigers next season. He is from Hilton Head, SC and has also been one of the state’s finest junior players all through his high school career. He is rated as the third best player in the state of South Carolina.   According to McCuen, Harris plus Lett’s commitment continues Clemson’s recent ability to lockdown the best players in the state.

The third recruit who will be playing the Tigers next season is Macon, GA native Daniel Strawn.  Strawn comes out of the talent-rich state of Georgia and has faced many top players during his junior days and is already battle-tested coming into Clemson.  Strawn is also the first left-hander to play for Clemson since Derek DiFazio, who graduated in 2010.

“I am very excited about signing Brent, Christian, and Daniel,” said McCuen.  “All three are very talented junior players and come from great families.  I have enjoyed getting to know these players and their families and know they will all make an impact here at Clemson on and off the court.

“All three of these players will be key additions for our program, and they will help us in our quest to get to the top of the ACC.”