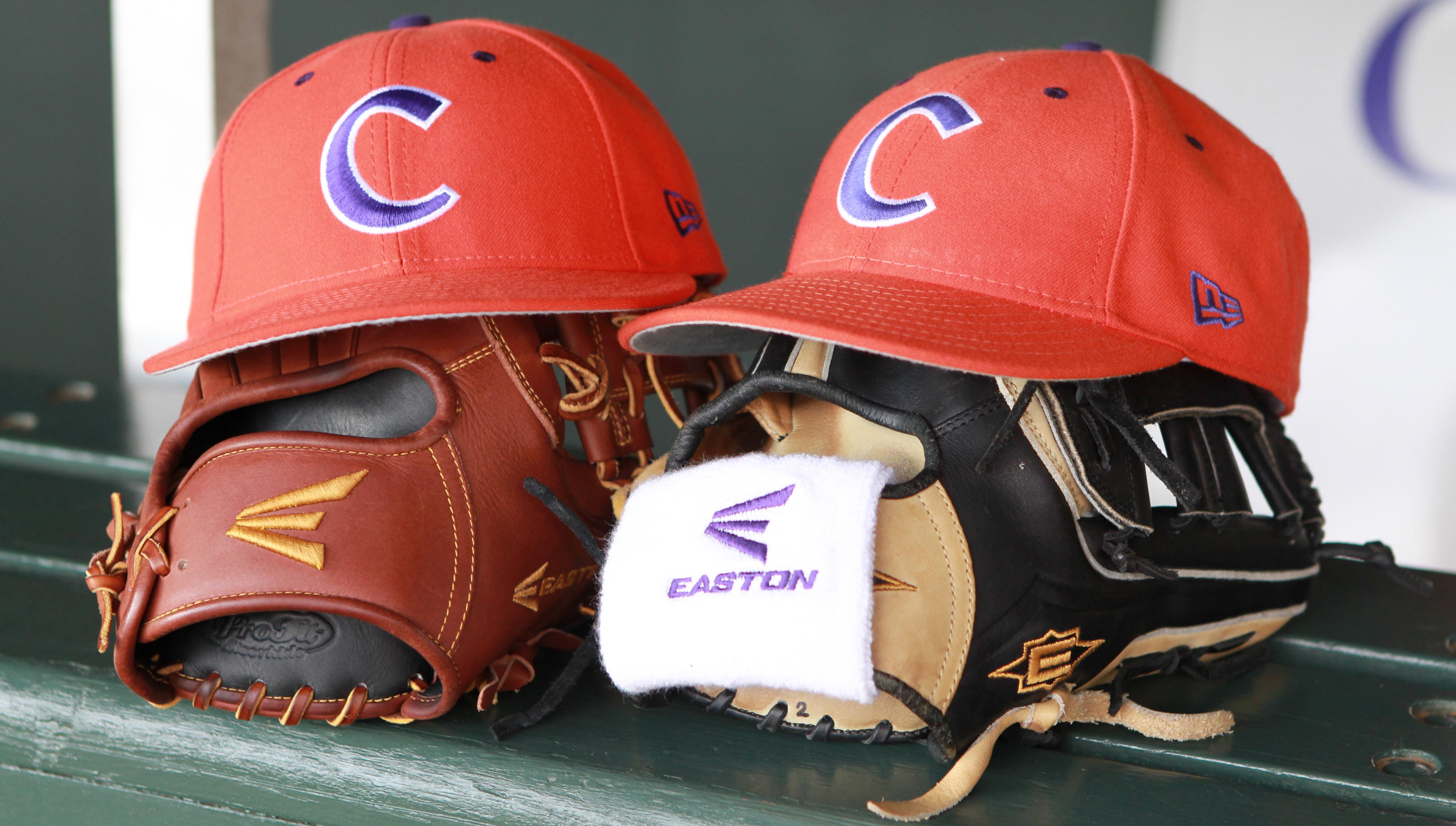 Several new teams are on Clemson’s schedule, including UNLV, who will play the Tigers at Fluor Field and Doug Kingsmore Stadium in early May.  The ACC has expanded to 14 teams for baseball, as the Tigers will travel to new ACC members Pittsburgh and Notre Dame in 2014.

The Tigers’ five ACC home series will be against Boston College, Florida State, Miami (FL), N.C. State, and Virginia Tech, while Clemson’s ACC road series will be at Maryland, Notre Dame, Pittsburgh, Virginia, and Wake Forest.  Clemson will not face Duke, Georgia Tech, or North Carolina during the regular season.  Clemson played at least one regular-season game against Duke every year between 1990-2013 and at least one regular-season game against Georgia Tech every year between 1974-2013.

Clemson will play its first seven games of the season at Doug Kingsmore Stadium in February, starting off with a three-game series against Eastern Michigan from February 14-16.  The following weekend, Head Coach Jack Leggett‘s alma mater, Maine, will visit Tigertown for a three-game series, then the Tigers will host Presbyterian College on February 25.

On the weekend of February 28 to March 2, the Tigers will face rival South Carolina three times.  On Friday night, February 28, Clemson will travel to Carolina Stadium in Columbia to face the Gamecocks.  Like 2010, 2011, and 2013, the two teams will play their neutral-site contest at Fluor Field in Greenville, SC on Saturday afternoon, March 1.  On Sunday, March 2 at 4:00 PM, the two teams will conclude the weekend series at Doug Kingsmore Stadium.  The two teams began the three-game format at three different sites in 2010.

After a midweek game at Western Carolina, Clemson will open up league play when it hosts Virginia Tech at Doug Kingsmore Stadium from March 7-9.  The Tigers have not faced the Hokies since 2011.  Clemson will also host Appalachian State on March 12.

The Tigers will play nine of their next 12 games on the road, starting with a three-game series at Wake Forest from March 14-16 and a two-game, midweek series at Georgia Southern on March 18,19.  It will be the Tigers’ first games against the Eagles at Statesboro, GA since 1995.

Clemson will return home for a three-game series against Florida State from March 21-23.  It will mark the first series since 1992 that Clemson and Florida State match up at Doug Kingsmore Stadium in March.  In fact, starting in 1994, every series between the two at Clemson has started on April 24 or later.

The Tigers will travel to Athens, GA to take on Georgia on March 25 in the first contest of a home-and-home series, then Clemson will face Maryland, who will depart the ACC to join the Big Ten Conference starting in 2015, in College Park over the weekend.

Clemson will have a six-game homestand over eight days, starting with midweek games against Furman and Winthrop.  N.C. State will visit Tigertown from April 4-6.

Clemson will host Georgia on April 8, then travel to Charlottesville, VA to take on Virginia over the weekend.  After a midweek home game against Coastal Carolina, the Tigers will face Pittsburgh on the road from April 18-20.  The Tigers and Panthers have never met on the diamond.

After hosting High Point on May 7, the Tigers will travel to South Bend, IN to take on Notre Dame over the weekend.  The only previous meeting between the two took place in the 1994 NCAA Tournament at Doug Kingsmore Stadium.

The Tigers will make their third and final trek to Greenville to take on Furman at Fluor Field on May 13, then will conclude the regular season with a home series against Boston College from May 15-17.

Ten teams will participate in the ACC Tournament at NewBridge Bank Park in Greensboro, NC from May 20-25.  It will be the third time that the ACC Tournament is held in Greensboro, as it was held there in 2010 and 2012.  The regular-season winner of each division will get one of the top-two seeds, while the eight remaining teams with the best ACC regular-season winning percentage will also make the 10-team field.

On Tuesday, May 20, seeds 7-10 will match up in play-in games, then the two winners of those games will join the top-six seeds for an eight-team, round-robin tournament, the same format that has been used by the ACC since 2007.