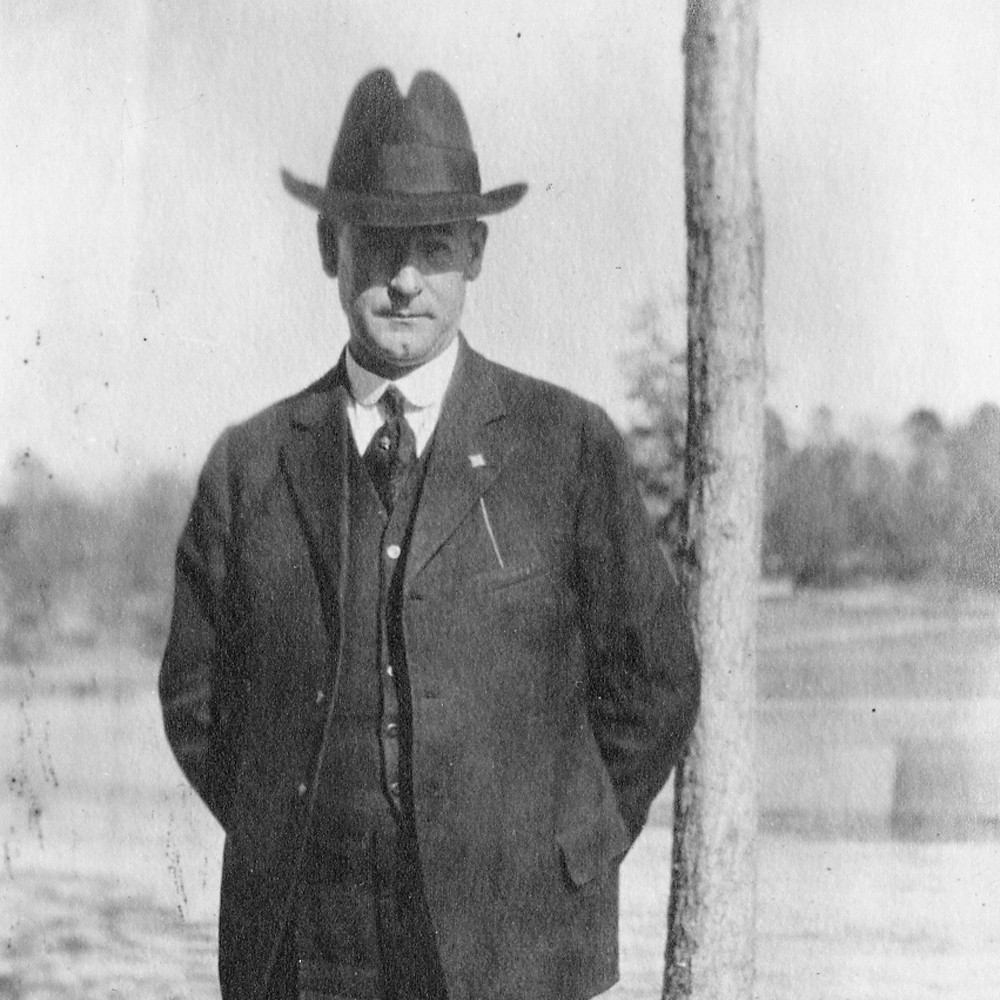 With the recent official announcement of Clemson playing its 2015-16 men’s basketball games at the Bon Secours Wellness Arena in Greenville, SC, it only solidifies a partnership that has been in the making for over a century.

Greenville and Clemson have always had a special relationship and over the years the two identities have helped out one another. For many years, the media in the Greenville area that included a morning (Greenville News) and afternoon paper (Greenville Piedmont), helped publicize the Tigers around the upstate and the surrounding area.

A television station along with various radio stations also helped get the word out about the Clemson Tigers. Two of Clemson’s voices, Bill Goodrich and Jim Phillips, were sports directors at WFBC-TV while handling Clemson’s sporting events announcing duties.

The city, once built on the fortunes of the textile industry from a day gone by and now modern industries and manufacturers occupy the same area, has grown into a most favorable place to live and raise a family. The city that is the “capitol” of the Piedmont and the upstate area is constantly ranked by various publications as a promising place to spend a lifetime.

The economic impact that Clemson has in Greenville is very large. The university has made major investments in the city with CU-ICAR (Clemson University International Center for Automotive Research). Clemson offers many courses in the city limits of Greenville. The University Center (formerly McAllister Square Shopping Mall) offers many courses of various disciplines and Clemson’s highly touted MBA program offers courses in downtown Greenville at Clemson One.

The use of the Bon Secours Wellness Arena for a season of men’s basketball games and four graduation ceremonies starting this August will have a $12.2 million dollar economic impact on Greenville County, a report done by the Regional Economic Analysis Laboratory at Clemson’s Strom Thurmond Institute.  The report added that the impact includes 135 jobs, both full time and part time, generating $4.1 million in labor income.

The shopping opportunities and the entertainment attractions also bring many Clemson students to the Greenville area. It is a home away from home for many in the Clemson Nation.

Clemson has definitely a strong alumni base in Greenville and many of the school’s alumni have had successful careers in the city and nearby communities.

Greenville is only 30 miles away from Clemson, and it’s only fitting that the Tigers spend some time there and pay tribute to the loyal Clemson faithful that reside there.

In football, Clemson has played Furman in Greenville 30 times, as the two teams were fierce rivals. In the series, Clemson played at Furman several straight years to increase the attendance and help the coffers of both schools.

Between 1896 and 1933 a total of 22 games were played between the two schools with only four games being played at Clemson.  Again, it was simply to aid in the attendance since Greenville had more population and better roads to entice the crowds to attend the games.

In 1896, under Head Coach Walter M. Riggs, Clemson played its very first football game in Greenville, S.C. when the Tigers met Furman. On October 31, of that year, Clemson was a surprising 14-6 winner over the more experienced Furman team. Many of the Clemson players had never seen a full-sized gridiron before the trip to Greenville.

Over the years, Clemson has played other teams in Greenville. Clemson played George Washington in 1938, Georgia Pre-Flight (A service team during the World War II years) in 1943, Georgia Tech in 1899, and North Carolina in 1915.

Tigers and the Florida Gators Boxed in Greenville in 1932

The Tigers’ boxing team met the Florida Gators on February 9, 1932 in old Textile Hall in Greenville. Textile Hall was a building that would display modern textile machinery at expos that were held from time to time during the course of a year.    At that time, Greenville was known as the “Textile Center of the World.” Textile Hall was the first exposition facility in the Southeast for textile products and machinery. It also served as a civic center for the city of Greenville.

It was a great turnout that witnessed the seven bouts between Clemson and Florida as the place was packed to capacity according to reports. The Clemson band was there to add to the festivities.  The Tigers’ Reuben Siegel won the heavyweight match over Leo Billinski to clinch the match for Clemson 4-3. Siegel’s “crouch and weave” style proved too much over the heavier Gator fighter. Clemson Athletic Director Jess Neely and Coach Pete Heffner gave members of the Furman athletic council complimentary tickets to the Clemson-Florida fights.   It was hoped that the excitement at the match would encourage Furman to start a boxing team, but they never did.

Today, the baseball program typically plays four games each season at Fluor Field that is home to the Single-A Greenville Drive.

In basketball, Clemson used to play in an annual tournament called the Poinsettia Classic at the Greenville Memorial Auditorium.  Furman and Clemson both would play in a four-team tournament during the Holidays in December.   The Tigers participated in this classic eight times during the 1960s and early 1970s.

In 1998-99 Furman and Illinois played the Tigers in a pair of neutral games at Bon Secours. The Tigers also faced Furman a year later.  Clemson also played Central Florida, Wisconsin-Green Bay and Oregon State at Bon Secours in the SoCon Holiday Hoops Tournament during the 1999-2000 season.

The last time Clemson played at the Wellness Center in Greenville, the Tigers defeated Georgia 59-42 on February 16, 2005.

“This place is amazing,” Clements said. “It looks incredible. When we’re here, this is a Clemson home game. We need to give this place a true Clemson feel … and we’ve done exactly that at ‘The Well.’ Through this, we will continue to strengthen our presence and relationship with the city of Greenville.”

The Clemson-Bon Secours Wellness Partnership only continues the great relationship the school and Greenville have long enjoyed.  And taking a cue from other Clemson ventures in Greenville, the Tiger Basketball team playing in Greenville will be a very rewarding and enjoyable experience for Tigers fans.