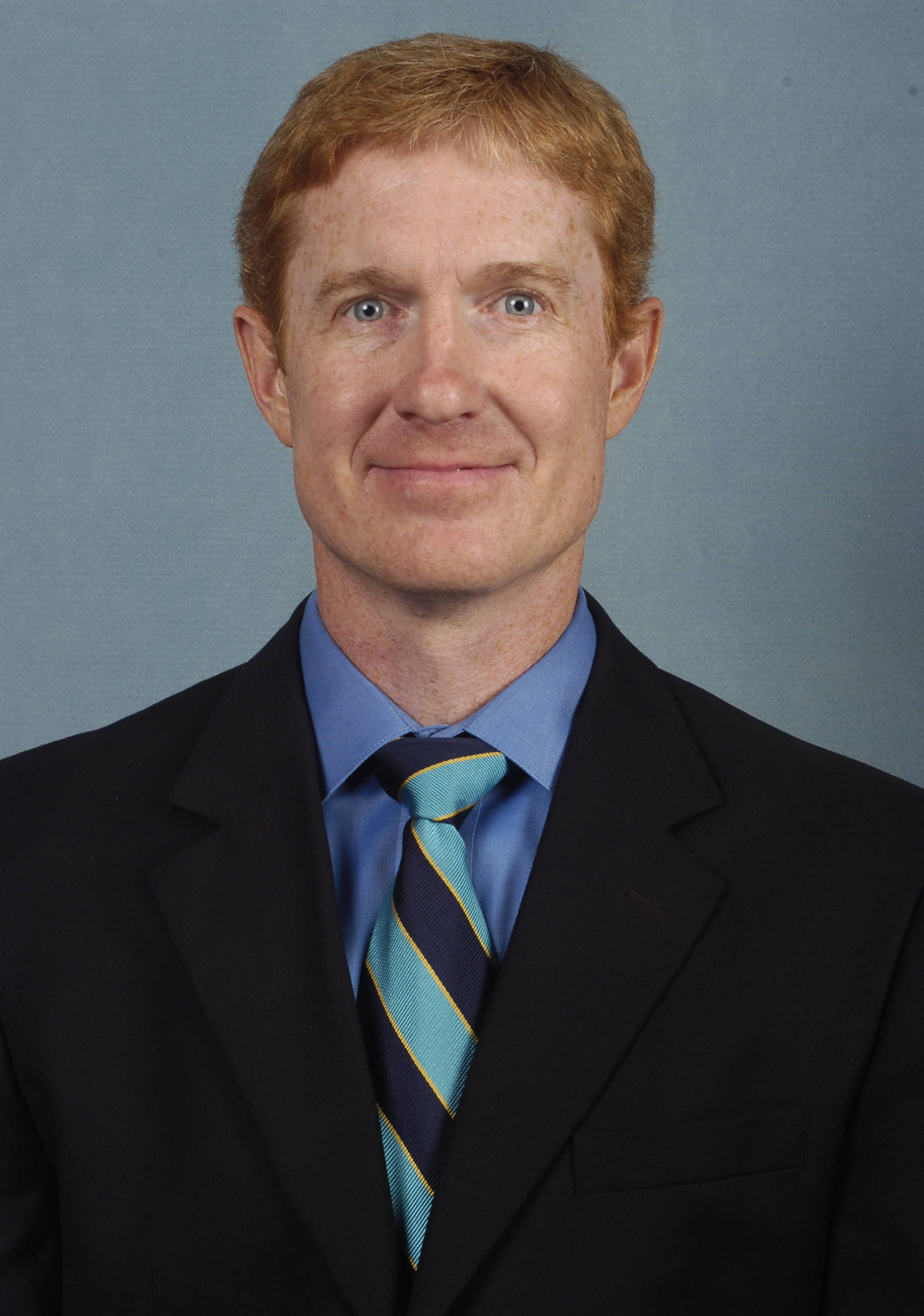 CLEMSON, SC – Head Women’s Basketball Coach Itoro Coleman announced the addition of Jimmy Garrity to the staff as an assistant coach on Thursday. Garrity joins Clemson from UNC Wilmington, where he served as the Associate Head Coach for the Seahawks.

“We are excited to welcome Coach Garrity to the Clemson family,” said Coleman. “His ability to develop relationships, teach the game and develop players will assist us in reaching our goal of becoming a championship program.”

“I have been an ACC fan my whole life and have always had the highest respect for Clemson athletics and the athletic and academic experience they offer their student-athletes,” said Garrity. “I am excited and honored to join Coach Coleman and her outstanding staff. I look forward to building relationships with our players and the entire Clemson community.”

At Clemson, Garrity will be responsible for developing scouting reports, recruiting, on-court player development and coaching, as well as numerous other items pertaining to student-athlete welfare.

“I believe in Coach Coleman’s vision for this program,” said Garrity. “She wants every student-athlete to have as great an experience as she had. Her enthusiasm and passion for Clemson University will continue to re-establish the winning tradition here and I look forward to contributing to the bright future of Clemson Women’s Basketball.”

Garrity has an interesting connection to Clemson, in that he served as both the men’s and women’s Director of Basketball Operations (D.O.B.O.) at UNCW during Clemson Head Men’s Basketball Coach, Brad Brownell’s tenure at the school.

Garrity has been involved as a member of the UNCW staff for a decade, serving first as D.O.B.O. for five years, before a promotion to assistant coach for the women’s team in 2007. He was named the Associate Head Coach before the 2011-12 season, in which the Seahawks advanced to the WNIT.

Garrity graduated from Elon in 1989 with a degree in business administration and marketing, and earned a Master’s degree in sports administration in 1990 from St. Thomas University in Miami, FL. His first stop in collegiate sports was at NC State as the Director of Ticket Sales and Services from 1994 until 1997, when he moved over to the Wolfpack Club as a field representative.

From there, he moved to Wilmington with his wife, Jenny, who has served as the UNC Wilmington Head Women’s Tennis Coach for 13 years. Her team actually made the trip to Clemson earlier in 2012 as part of the ITA Kickoff Weekend in January. The couple have three children, daughters Kacey (15) and Carly (7), and son Corey (9).