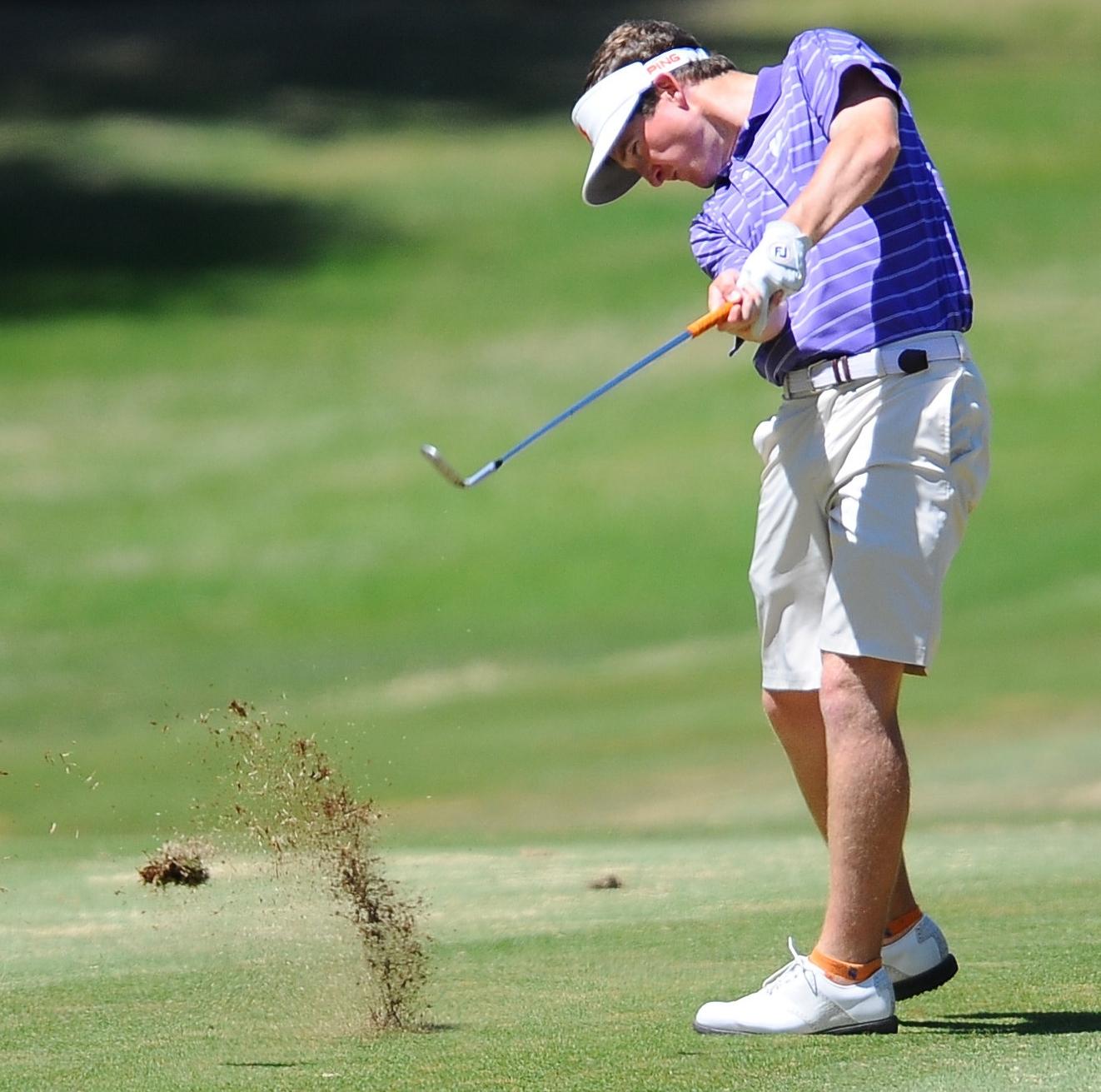 Clemson, S.C—Stephen Behr shot an even par 72 to lead Clemson to a 294 team score in the first round of the U.S. Collegiate at the Golf Club of Georgia Lakeside Course on Friday.  The Tigers are in 12th place in the 15-team field that includes 11 top 25 teams and six top 11 teams.

Virginia has the team lead at 272, while Texas is second at 278. The Tigers are ahead of third-ranked Georgia Tech, who had a 296 team score.

Behr had birdies on the 10th and 15th holes, his first and sixth holes of the round.  He made bogey on the 18th and first holes before closing with eight consecutive pars.  He stands in a tie for 24th place after the first round.

Billy Kennerly and Cody Proveaux both had rounds of one over par 73 on Friday at the event that was played in perfect weather.  Kennerly, who is from Alpharetta, Ga, just a few miles from the Golf Club of Georgia course, started with birdies on his first two holes, the 10th and 11th, then made a birdie on the 16th to go to three-under.  But, his round was ruined on the par four fifth hole where he made a triple bogey seven.

Proveaux finished strong with birdies on his last two holes, the eighth and the ninth holes on the course, to shoot his 73 and give himself some momentum going into Saturday.  Both players are tied for 31st in the field of 79 golfers from around the nation.

Miller Capps had a 76 and Carson Young, who is recovering from summer knee injury, had an 81.

The teams will return to the course for the second round on Saturday.  The 54 hole three-day event concludes on Sunday.