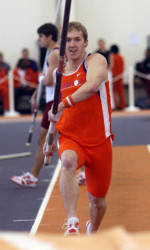 Clemson, SC – Matt Clark and Chris Spear of the Clemson men’s track & field program will be headed in different directions this weekend as both attempt to bolster their chances of qualifying for next week’s NCAA Indoor Championships. Clark will be headed to Notre Dame, while Spear will vault at the Virginia Tech Last Chance qualifier.

Clark will be competing Friday in the 5000m run at Notre Dame’s Alex Wilson Invitational. Clark’s top time in the 5K this season was 14:04.16 at the Tyson Invitational three weeks ago in Fayetteville, AR. His time ranks among the top five in school history in the event.

Clark ranks 23rd in the NCAA with his time. He finished fourth in the 5K last weekend at the ACC Championships. He is hoping to earn his first-ever bid to the NCAA indoor nationals. He previously competed in 2007 in the 5000m at the NCAA Outdoor Championships.

Spear will compete Saturday in the pole vault at Virginia Tech. He is fresh off an All-ACC, third-place performance at the league indoor meet last week in Chapel Hill, NC. Spear cleared the 17′ barrier for the first time in his career. He finished with a personal best effort of 17’0.75″, which ranks 27th in the NCAA ranks heading into last chance weekend. An improvement of 10 centimeters would move him into the top 20 among national vaulters.

The NCAA Indoor Track & Field Championships will be held March 14-15 in Fayetteville, AR. Clemson already has three automatic qualifiers. C.J. Spiller will compete in the 60m dash, while Mitch Greeley will try for the national crown in the pole vault. 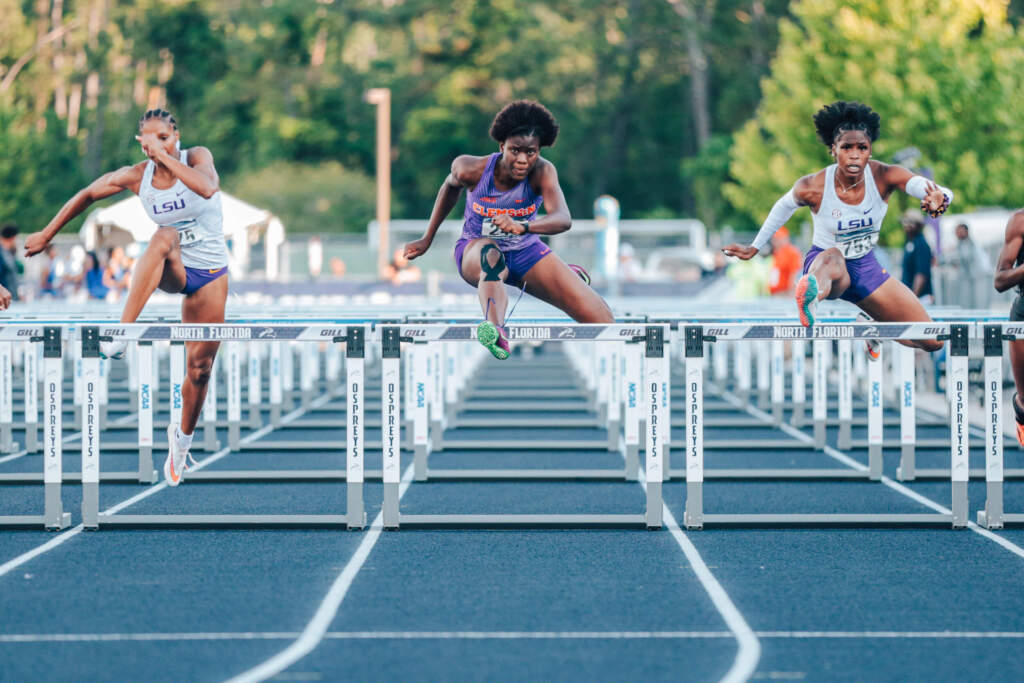 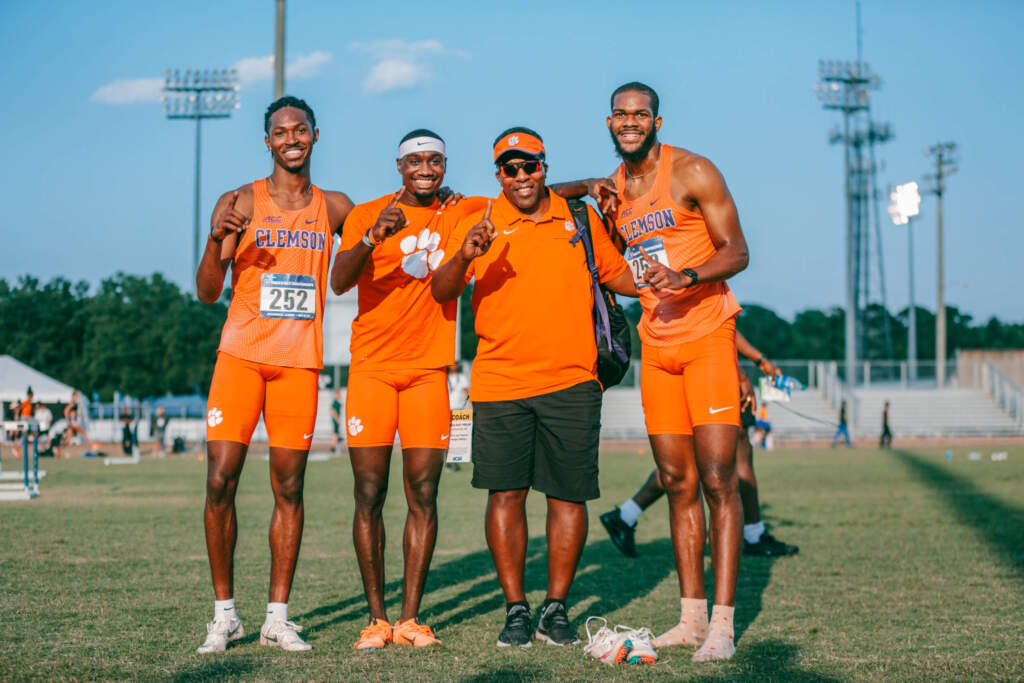