In his first championship meet since having season-ending knee surgery last year, Clemson senior Chris McBride took home the gold medal in the men’s long jump Friday, Feb. 22 at the 2019 ACC Indoor Track & Field Championships. McBride flew for 7.82m (25-8) on his first leap of the day out of flight No. 2 to rewrite his own program record of 7.79m (25-6.75), which he set in 2017. With the win, McBride takes home Clemson’s fifth-ever indoor long jump title on the men’s side. McBride accounted for 10 of Clemson’s 51 points for the meet.

“For being out for a year with a major knee surgery, and for a jumper to come back and jump 7.82m, it just shows the hard work and how persistent he is,” said Clemson Track & Field head coach Mark Elliott. “He just makes us all look really good, so I’m really happy for him.” 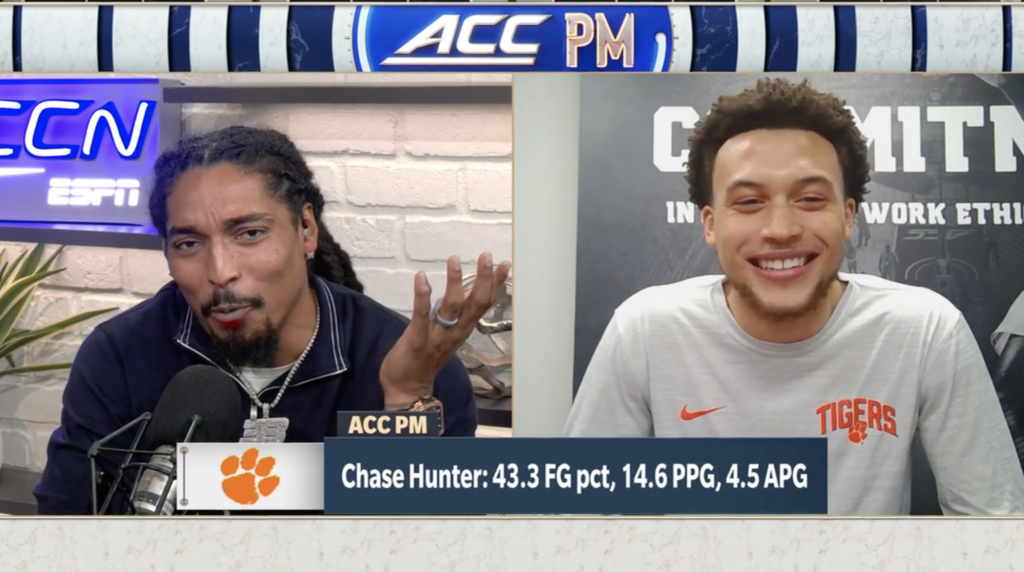 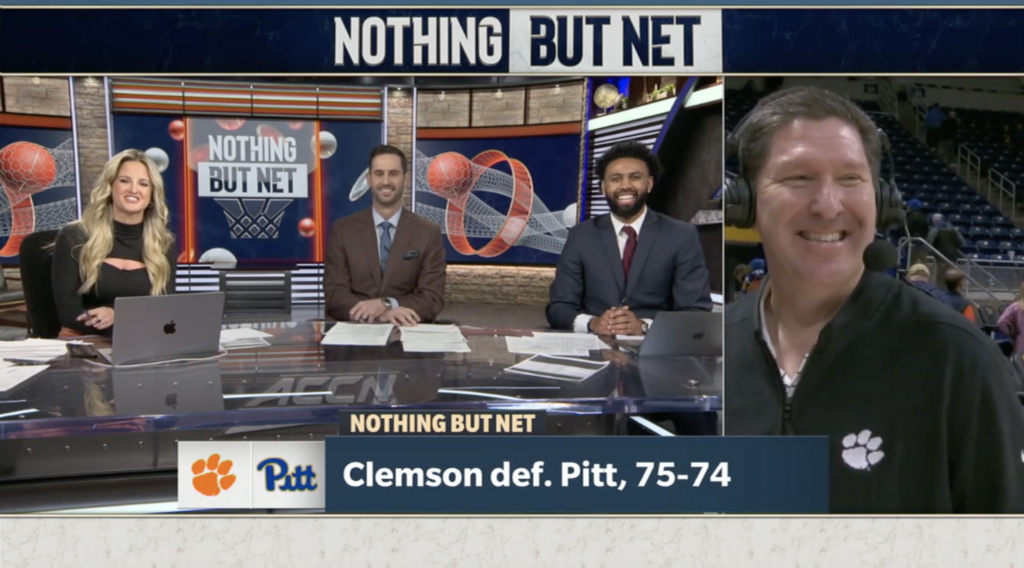 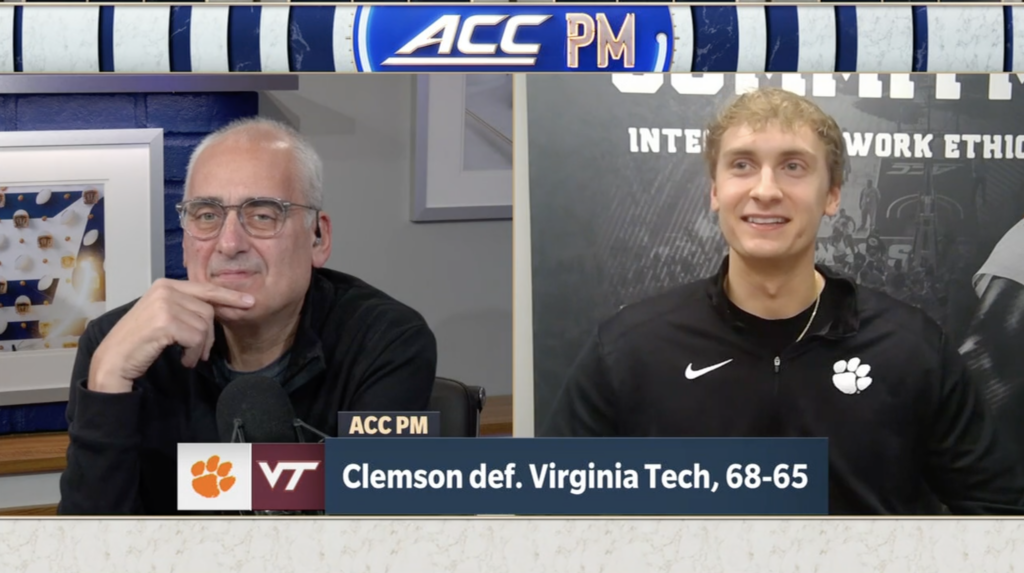