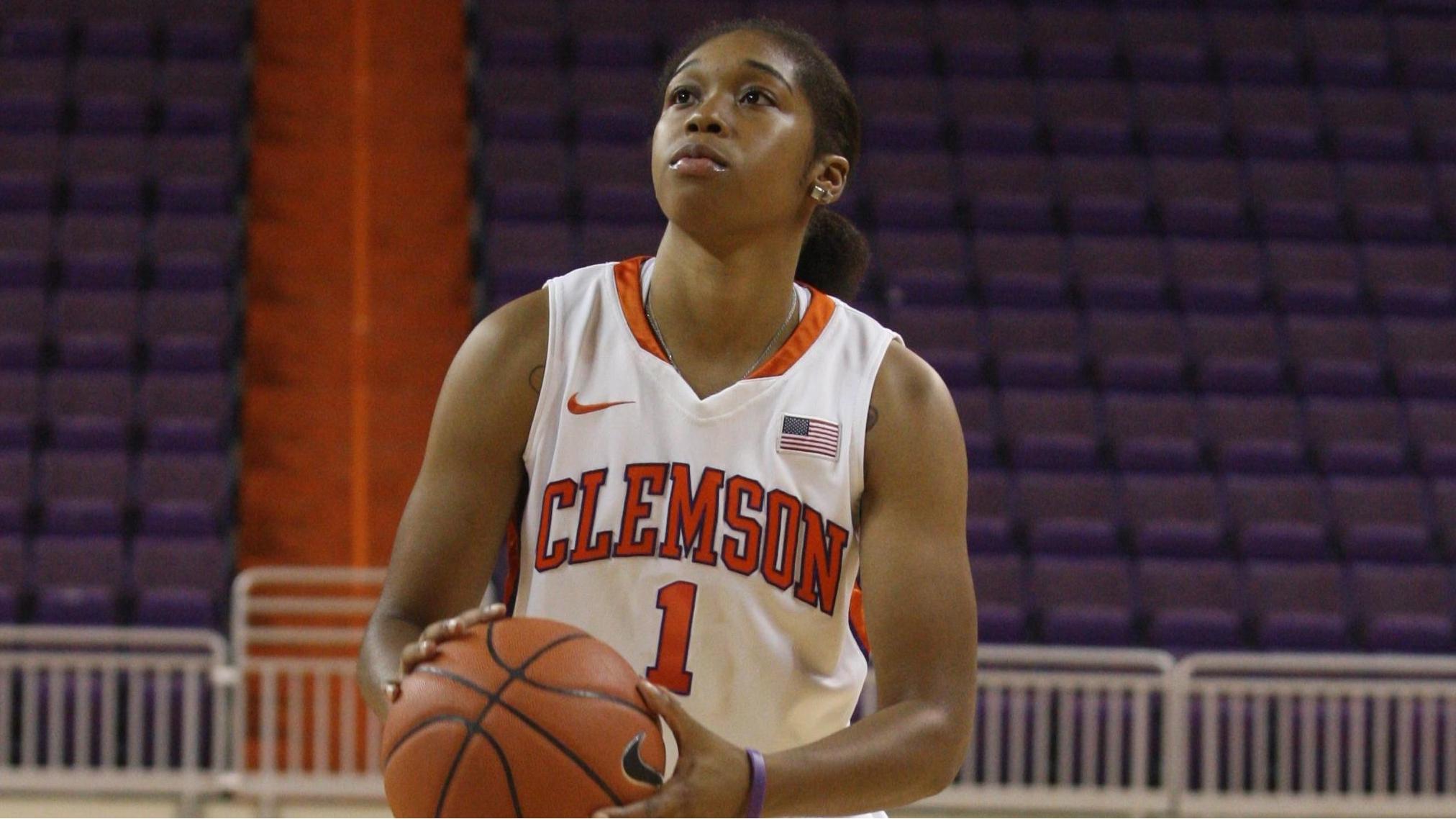 CLEMSON, SC – Guard Charmaine Tay is eligible to play for the Lady Tigers on Saturday against Samford, and is expected to make her debut for Clemson against the Bulldogs. Tay sat out an academic year in accordance with the NCAA transfer rules. Tay transferred from Louisville in January of 2012. Tay has not played a game since the 2011 Sweet 16 game against Xavier for the Cardinals, when she played 30 minutes. It has been 643 days since her last intercollegiate appearance. Tay appeared in 30 games as a freshman for Louisville, averaging 15.6 minutes per game. She was ranked a top-30 player nationally in the 2010 class by three recruiting services. She’s expected to earn time at the point and two-guard positions.