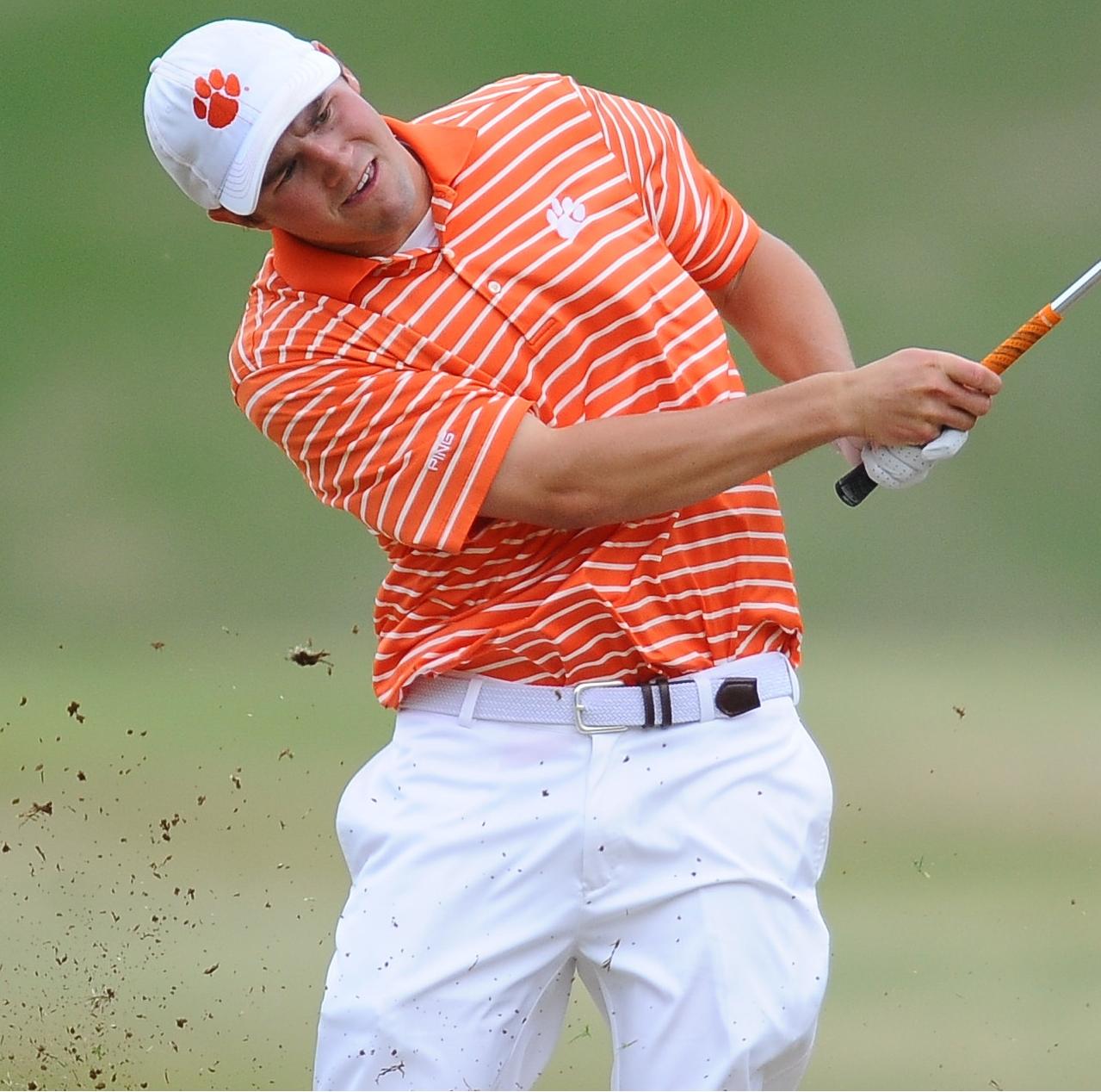 Clemson, S.C.—Miller Capps had his third consecutive under-par round to lead Clemson to a ninth-place finish in the 15-team Linger Longer Invitational at the Great Waters Course at Reynolds Plantation in Greensboro, Ga.  Clemson finished with an 869 team score for the 54-hole event that completed on Sunday afternoon.

Third-ranked Texas won the tournament with a team score of  840, while Georgia was second at 845.   The tournament featured seven of the top 32 teams in the nation according to the latest Sagarin Rankings published by Golfweek.

Capps finished in a tie for 12th  in the individual race with a 212 score for the three rounds on the par 72 course that is 7073 yards in length.  Capps had rounds of 71-70-71 and now has six straight rounds at 71 or better for the first time in his career.   The junior played the par four holes at 3.90 for the tournament, sixth best in the 75 player field.  Capps now has 13 under-par rounds for the year, second best on the team.

Cody Proveaux had an even par 72 to support Capps on Sunday.  The junior had 15 birdies for the tournament, tied for third in the field, but he had four double bogeys and a triple bogey that kept him  from contending for a top 10 finish.  Proveaux finished with a 219 score for the three rounds.

Billy Kennerly was Clemson’s second best golfer for the course of the tournament with a 218 score.  He started the tournament with consecutive rounds of 71, but slumped to a 76 in the third round, his high score of the year.  He had scored 71 or better in eight of his last nine rounds.

Clemson returns to the course April 4-5 at the 3M August Invitational in Augusta, Georgia.