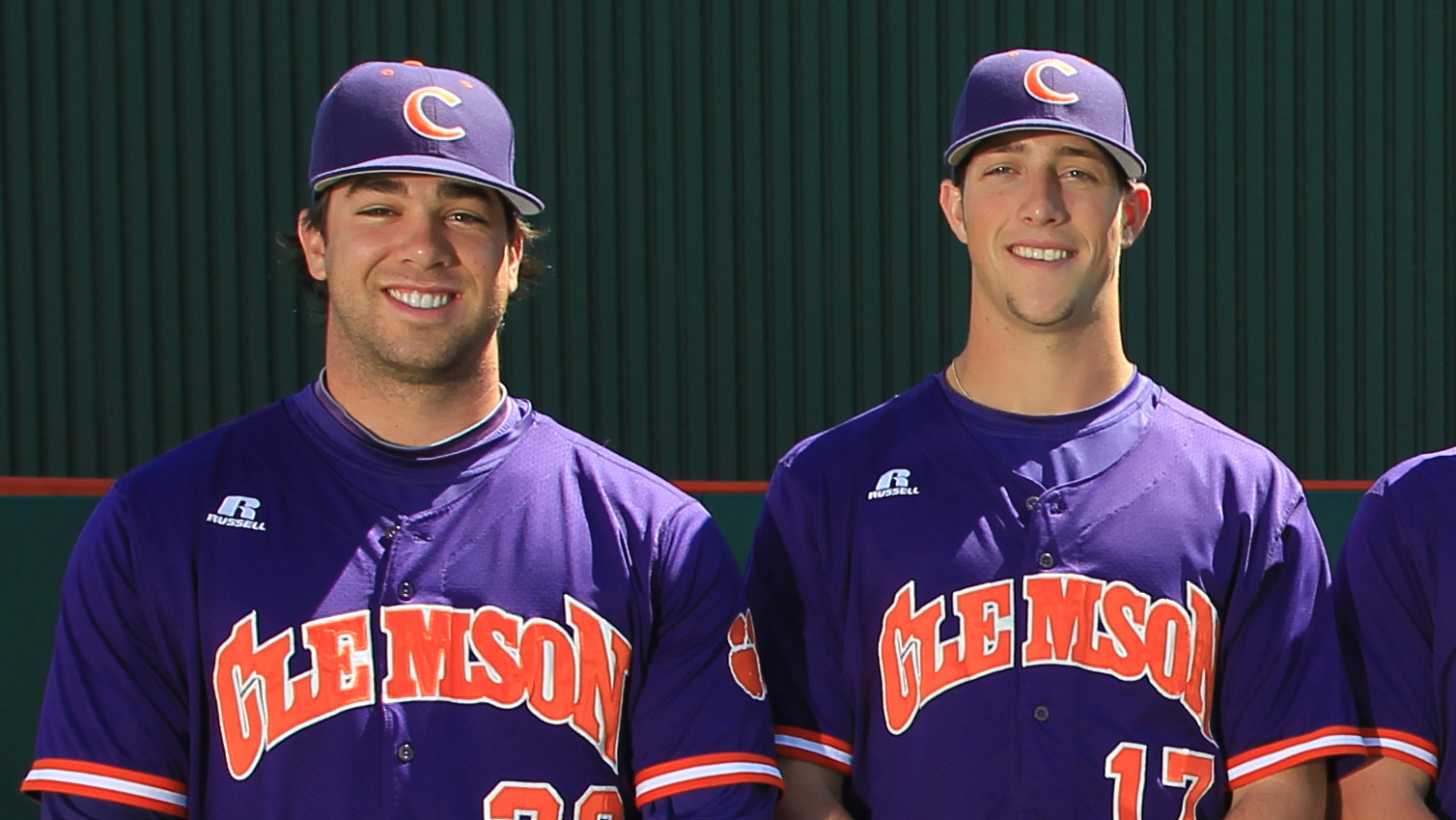 CLEMSON, S.C. – Senior infielder Steve Wilkerson (Roswell, Ga.) and senior righthander Matt Campbell (Alpharetta, Ga.) were selected on the second day of the draft Friday. Wilkerson was chosen in the eighth round (No. 241 overall pick) by the Baltimore Orioles, while Campbell was selected in the ninth round (No. 279 overall pick) by the Los Angeles Dodgers. Wilkerson and Campbell were the first Tiger seniors since 2006 to be drafted in a top-10 round after going undrafted as a junior.