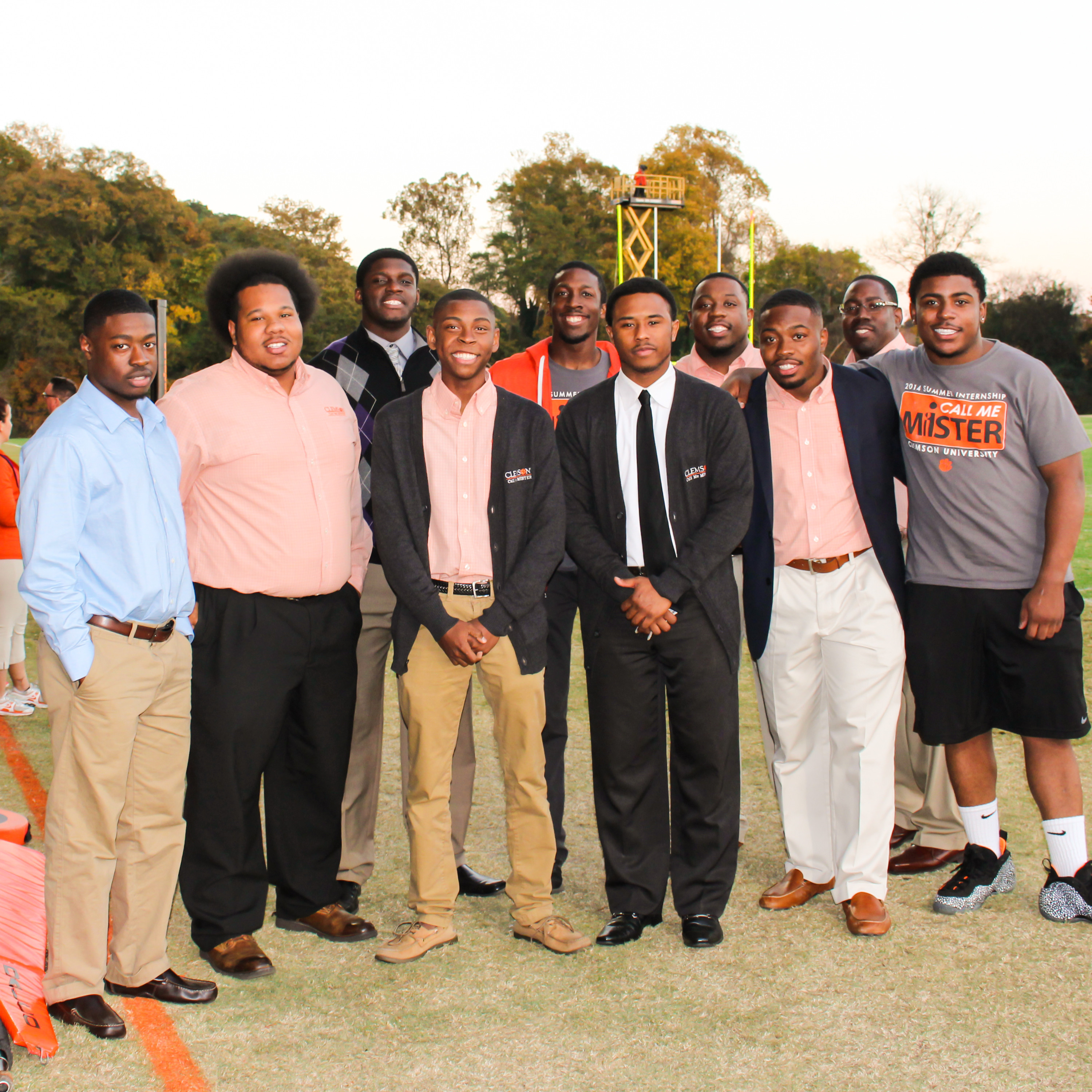 CLEMSON, S.C. — Jeff Davis has always had an itch to serve. From his days as a Tiger football player to various careers in fundraising, ministry and football administration, the member of Clemson’s prestigious Ring of Honor cites one venture in particular he wants to be most remembered for one day.

“Call me MISTER is what life is really all about,” he said, referencing the Clemson University program whose mission is to increase the pool of available elementary school and middle school teachers from a broader, more diverse background. “The program gives young men an opportunity to go to college, be leaders in the classroom and become role models in our schools.”

Davis knows from experience, as he was the program’s first field coordinator when it launched in 2000. Nearly 15 years later, the program is stronger than ever. What started amongst four historically black college and universities in South Carolina has now grown to 19 schools, 40 percent of the state’s institutions of higher learning.

On Wednesday of this week, 14 students currently enrolled in the program attended Clemson’s football practice and enjoyed a meal with the team in the WestZone afterwards. The students were accompanied by the executive director of Call Me MISTER, Dr. Roy Jones, field coordinator Winston Holton and one of the first graduates from Clemson’s program, Mark Joseph.

“The greatest thing about the program is the national impact of developing educators, especially from a demographic standpoint,” said Jones. “We’ve seen it evolve to producing fully-certified teachers, gainfully employed in this state.”

Holton said 156 students who graduated from the program are currently teaching in schools throughout South Carolina, including Joseph. Call Me MISTER offers loan forgiveness to students. In other words, for every year of support, students are obligated to a year of service as a teacher. Students receive about $8,000 per year toward tuition costs at Clemson.

The program’s students weren’t the only ones on hand. Several are mentoring elementary-aged children, and Wednesday the youngsters had a chance to tag along to interact with Clemson’s players and coaches after practice.

Davis said the football program’s involvement simply came down to Head Coach Dabo Swinney’s vision of using his platform to reach out to others.

“I’m excited about the collaboration with Call Me MISTER,” he said. “It gives those young men an opportunity because they’ll teach future Tigers and future athletes. We want them to know we believe in what they do. While people look up to us as football players, we don’t always touch others. But a teacher…they can touch everyone.”

Holton said the program’s students have a natural attraction to athletics, and that many had been talking about Wednesday’s opportunity for weeks in advance.

“Coach Swinney is all about producing quality, effective young men,” he said. “In that regard, our missions are parallel. What he does on the field, we try to do in the classroom.”