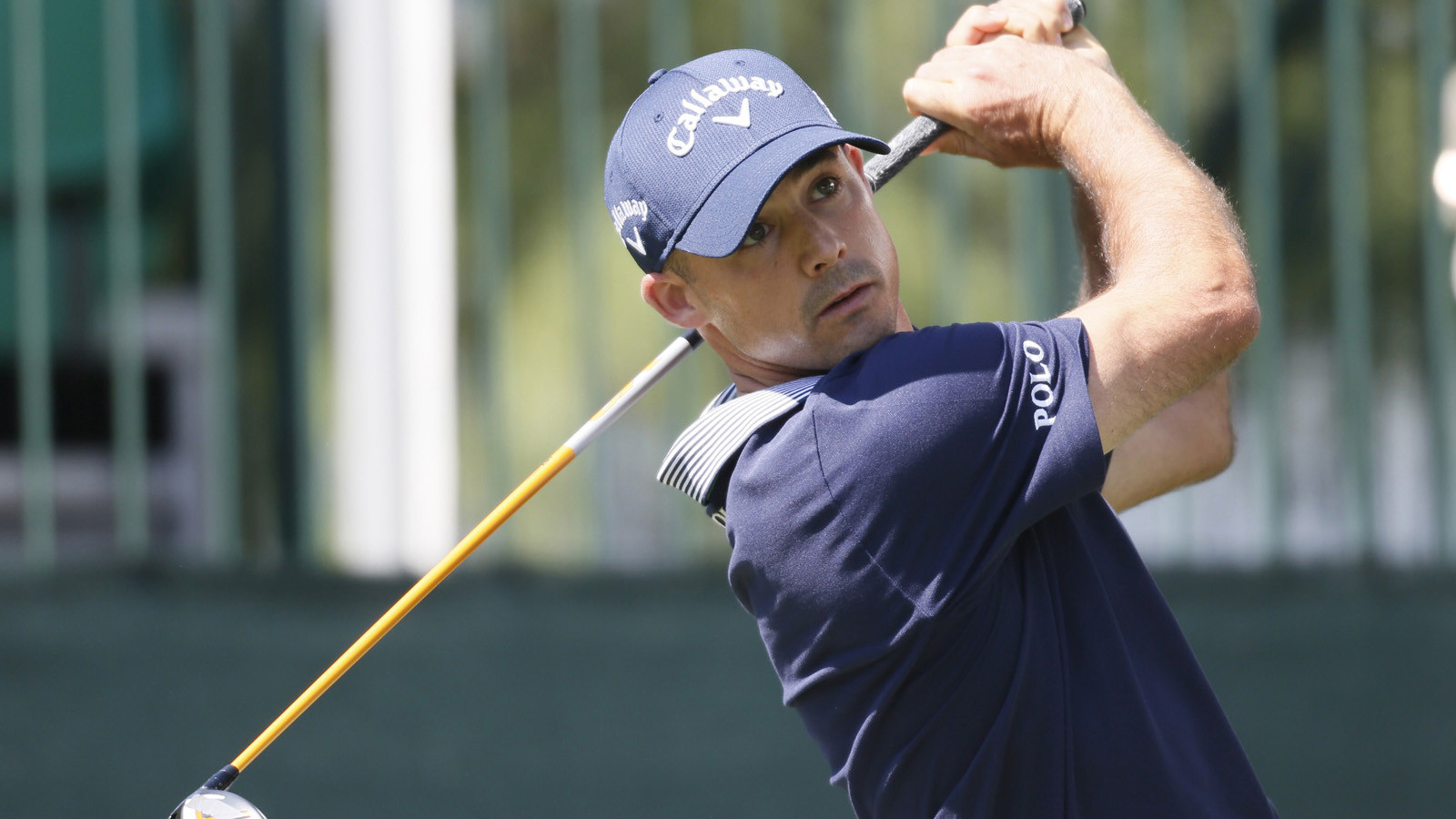 Byrd’s Hole in One

Clemson got some love in the PGA community this weend as former Tiger and current PGA pro Jonathan Byrd nailed a hole-in-one on Friday in the second round of the Valspar Championship at the Copperhead course at Innisbrook resort in Tampa, Florida.

Anderson, S.C. native Byrd attended Clemson from 1997-2000, and was the school’s first four-time First Team All-ACC player as well as being named a First Team All-American in 1999. He also represented the United States on the Walker Cup team in 1999. Byrd turned professional in 2000, and joined the PGA Tour in 2002, where he earned PGA Tour Rookie of the Year honors. To date, Byrd has five PGA Tour win and one Web.com Tour win.

See the ace below: