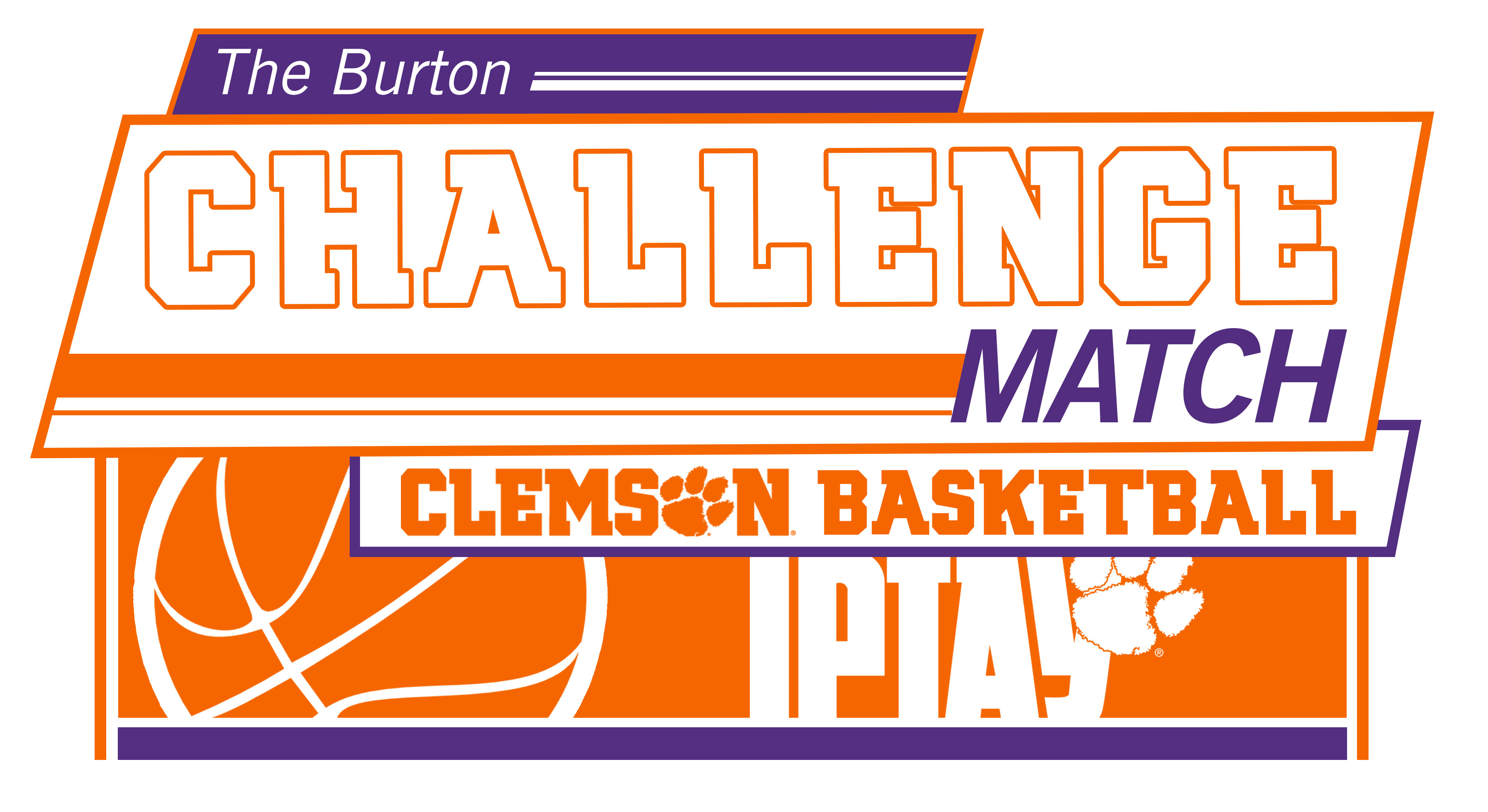 Clemson, S.C. – Since 1934 IPTAY has been supported by thousands of generous individuals who have invested in Clemson Athletics. For Clemson Men’s Basketball, Bill and Lynne Burton have helped lead the charge for IPTAY’s fundraising efforts and this past fall initiated the Burton Challenge Match. Through their generosity, commitment and leadership, the men’s basketball program has just netted over one million dollars.

November 2015 marked the start of the Burton Challenge Match. The Burtons presented IPTAY with the goal of raising $500,000 for the program by December 31. If the goal was met, they promised to match it with another $500,000.

IPTAY sought support from all members of the Clemson Family, and with the New Year underway, we are proud to announce that the goal was achieved! More than 70 donors contributed a combined total of $532,145, allowing the additional $500,000 to be given to Clemson Basketball by the Burtons.

IPTAY is very grateful to the Burtons for their generosity and appreciates their continued efforts in support of the basketball program. In addition, IPTAY would like to thank all who participated, making the Burton Challenge Match a phenomenal success.

It is never too late to be on the “One-IPTAY” team! For more information on how you can support the Basketball Capital Campaign, contact Aaron Dunham at 864-656-5209 or by e-mail at dunham@clemson.edu.