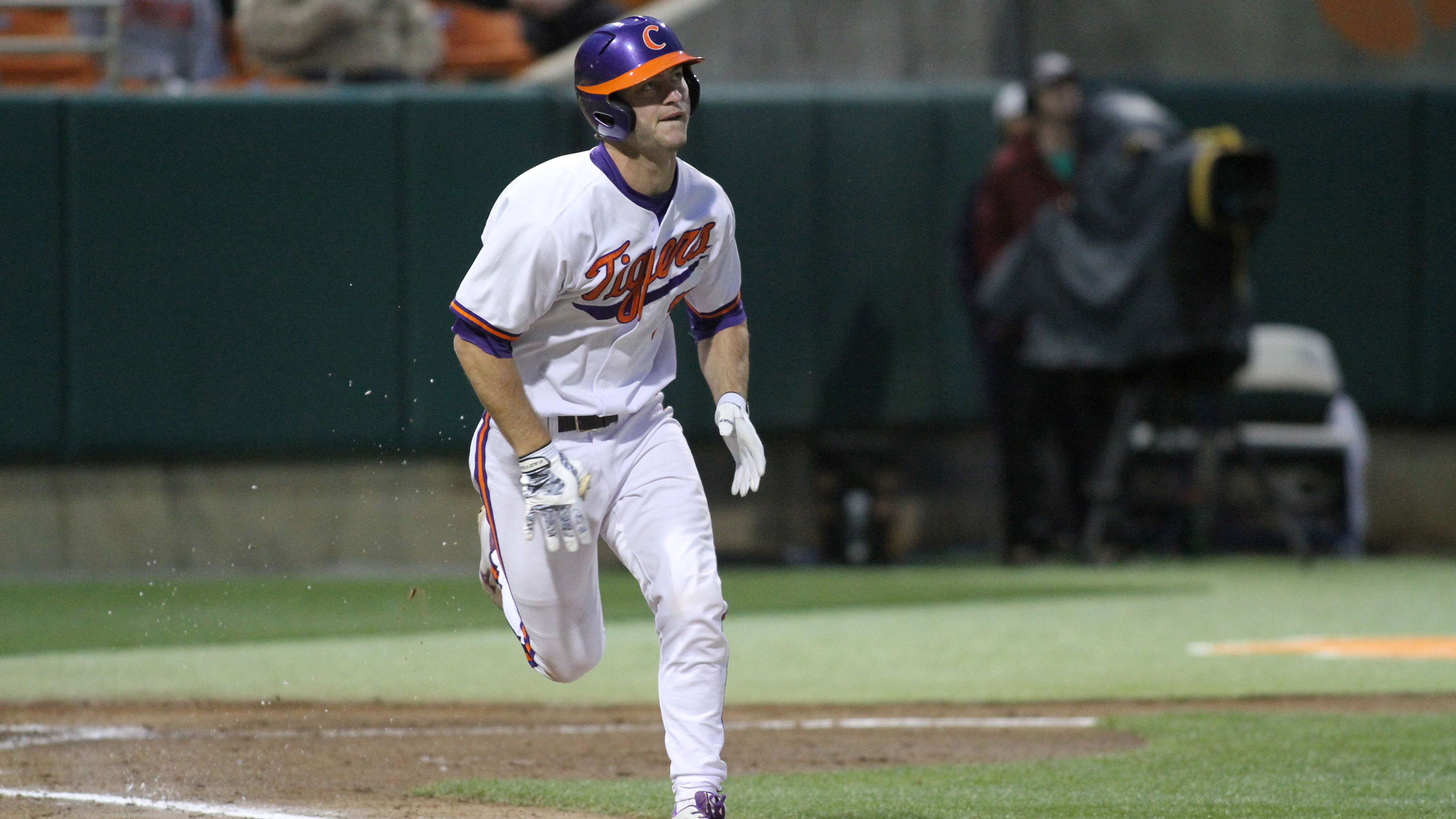 The Bulldogs scored a run in the first inning on Cole’s solo homer and added four runs in the second inning thanks to two, two-out, two-run hits by Cole and Nelson Ward. The Tigers scratched with a run in the third inning on Steven Duggar‘s two-out single that scored Jay Baum and scored their other run in the eighth inning.

“I think we have the right guys in the order, but we just don’t have the right guys playing well enough to win,” said Head Coach Jack Leggett. “We are having trouble building innings. We had the bases loaded in the first inning and we came up dry, and we can’t have that happen. We have to collect ourselves tomorrow and come out here and practice and get better.”

Clemson travels to Charlottesville, Va. to take on No. 2 Virginia in a three-game series starting Friday at 6 p.m.