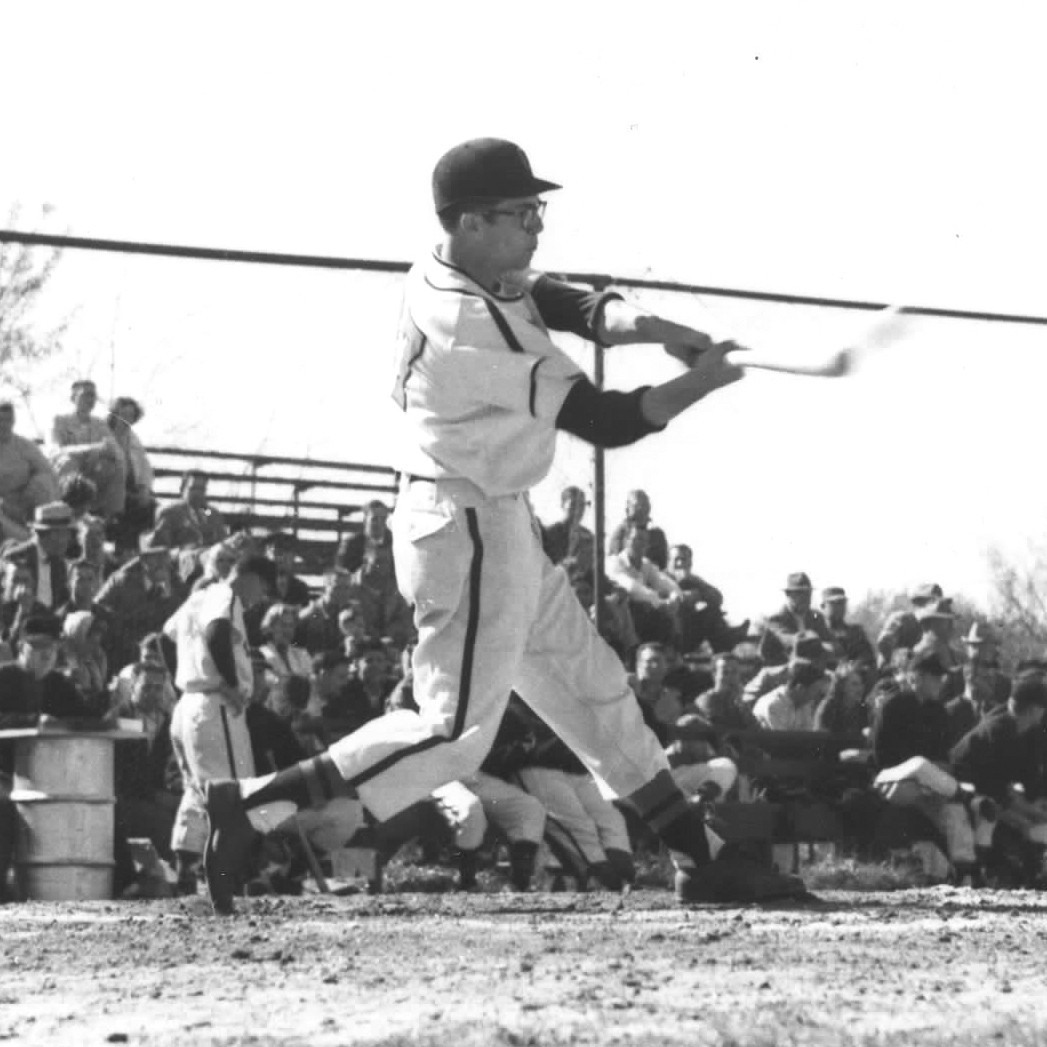 Bud Spiers was a senior in 1958 when he was named co-captain of the team by first-year head coach Bill Wilhelm. After a 6-12 record in 1957, the 1958 Tigers won the ACC championship and reached the College World Series before finishing with a 22-8 record.

“It has been a sad day,” said Harold Stowe, Spiers’ teammate and All-ACC pitcher on the 1958 team. “Bud was the leader on that team. He was very close to coach Wilhelm. He had great hands, was a terrific fielder and he could turn a double play.

“But most of all, I remember him as a great guy.”

Spiers, who was named All-ACC in 1958, signed a professional contract with the Kansas City A’s after his senior year. (There was no MLB draft in 1958.) The native of Cameron, S.C., was the first of 100 Clemson players to sign professional contacts in Wilhelm’s 36 years as head coach. His career was cut short due to an injury in a minor league game.

Spiers’ son, Bill, played at Clemson from 1985-87 and was a Sporting News All-American in 1987. He turned professional after his junior year and was a first-round draft pick of the Milwaukee Brewers. He played 13 years in the majors. His son, Michael, was the MVP of the 1991 ACC Tournament, and like his father, he played in the College World Series (1991) under Wilhelm.