“This is a great day for Clemson Basketball with the addition of these two coaches to our staff. They bring a tremendous amount of success in their careers as both Division I players and coaches.”

“I’m extremely fortunate to add someone as talented as Billy to my coaching staff. He and I have had lots of success together dating back to our time at Wright State and UNCW. He has an incredible passion for teaching the game of basketball and our players will benefit greatly from working with him on and off the court. Because of his time as a head coach at UMKC and Wright State and as an assistant at two Big Ten schools he will expand our recruiting base nationally.”

Donlon, the sitting head coach at UMKC since 2019, brings more than 20 years of coaching experience working with multiple Division I programs as an assistant, associate head coach and head coach. Donlon has previously worked for Brownell while at UNC Wilmington and Wright State, serving on Brownell’s staff for seven seasons prior to his announcement at Clemson.

He was named Horizon League Coach of the Year in 2013-14 after winning a school record 23 games at Wright State.

“Sean is an extremely talented young coach, who excels at teaching the game and building relationships with players. He holds strong recruiting ties in the southeast and has done a great job recruiting in this region. He has played a big role in helping Head Coach Nicholas McDevitt establish winning programs at both UNC Asheville and Middle Tennessee State and has all the tools necessary to become a future head coach in this business.”

Dixon spent four seasons on staff at his alma mater of Presbyterian College, five seasons at UNC Asheville and the last four at Middle Tennessee State.

With Dixon on staff, the Blue Raiders won 26 games last season and advanced to the CBI Championship game. In five years at UNC Asheville, the Bulldogs won 98 games, including three 20-win campaigns and postseason appearances in their final three seasons, which included three Big South trophies. 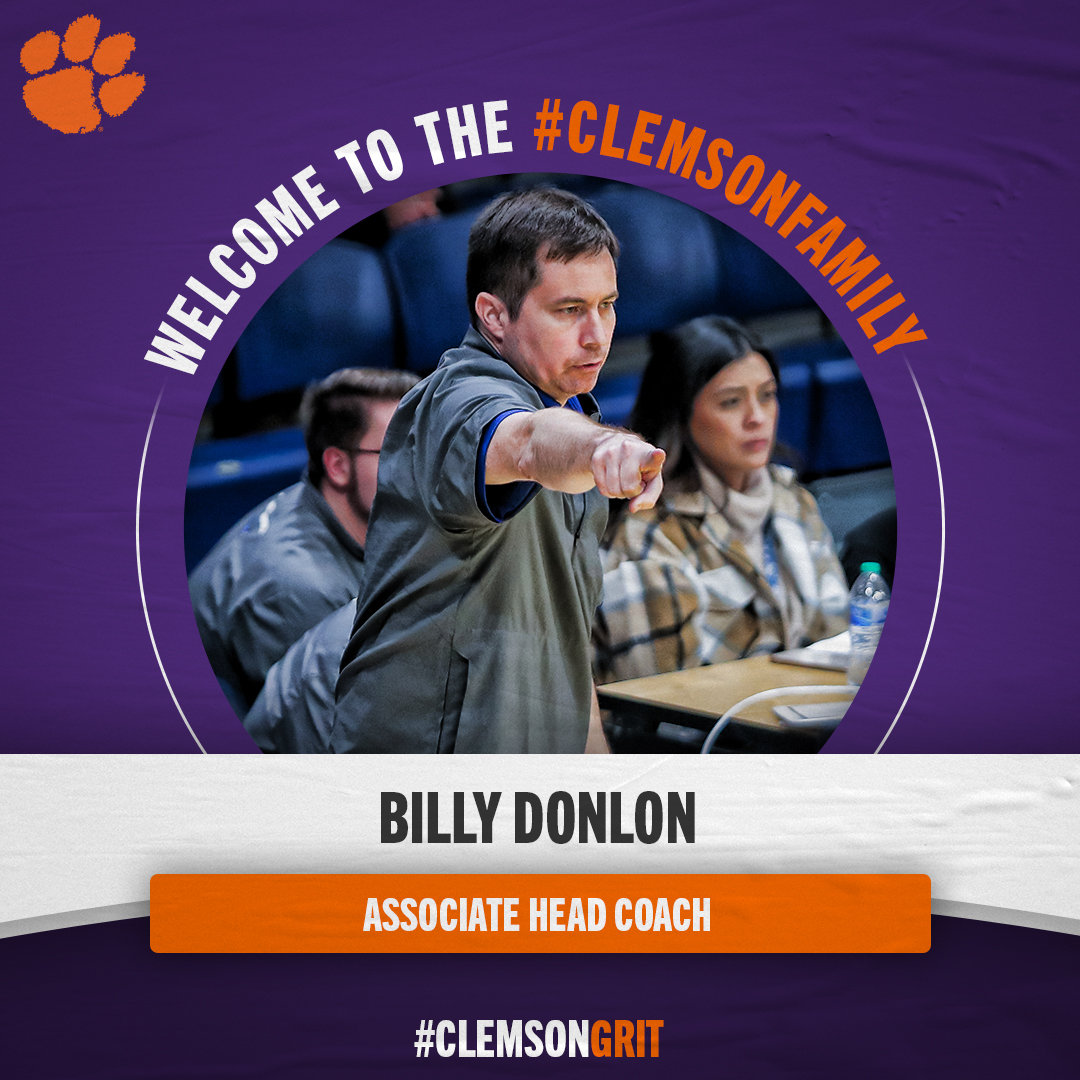 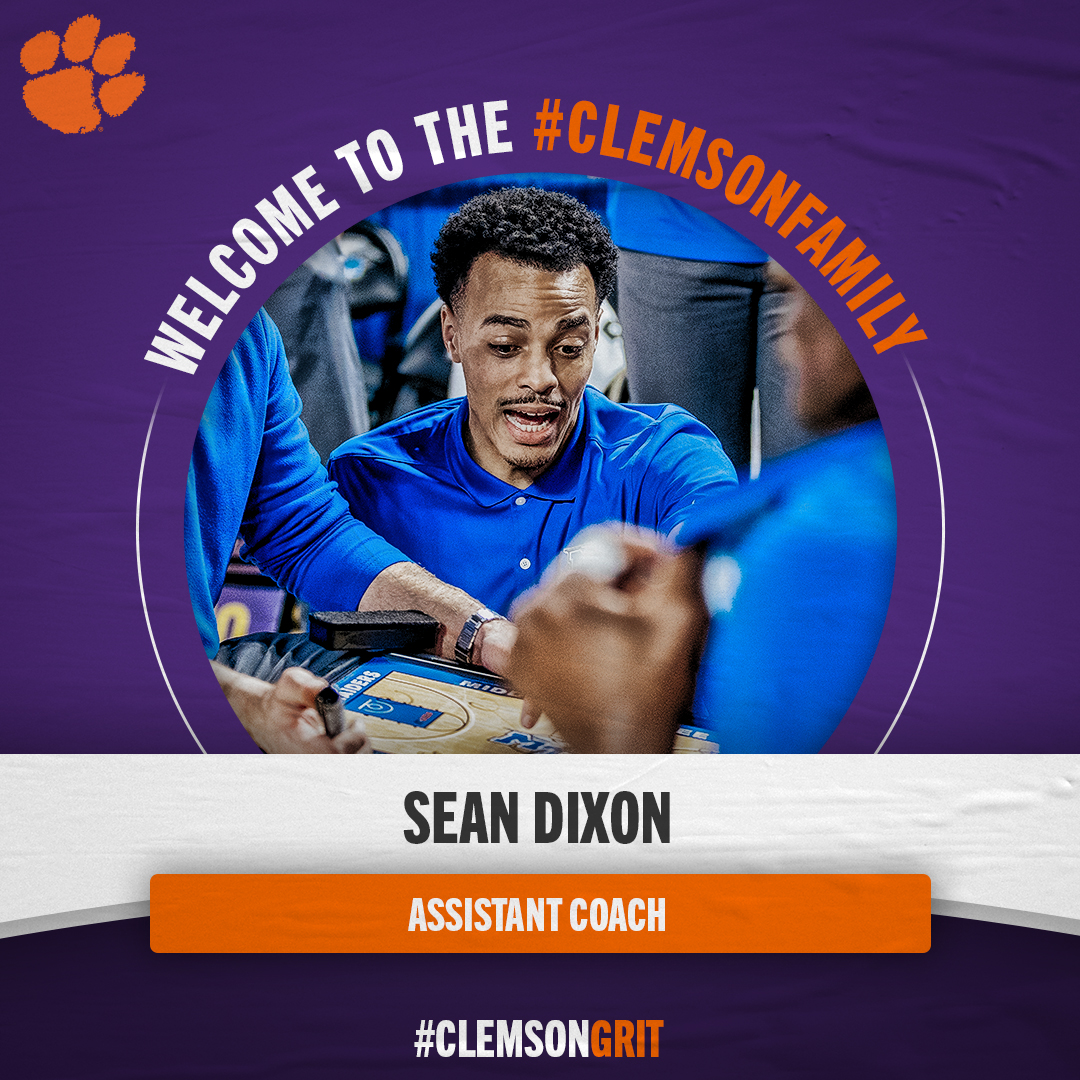