Bridgeman Moves to No. 9 in PGA University Ranking

CLEMSON, S.C. — Clemson senior Jacob Bridgeman has moved from 13th to ninth in the latest PGA University rankings. It is the highest ranking for Bridgeman, Clemson’s top player the last three seasons. It was also the largest jump among players in the top 15 of the latest rankings.

Bridgeman has made the jump off a recent run that has seen him finish in the top four in three consecutive tournaments. First, he finished fourth at the Watersound Invitational at Panama City on Feb. 22. He then won the Linger Longer Invitational at the Great Waters Course in Eatonton, Ga. on March 22. Just yesterday he finished third against a national field at the Valspar Collegiate. Over his last nine rounds in these three events he has a 68.22 stroke average.

The native of Inman, SC opened the Valspar this past Monday with rounds of 67 and 63 before finishing with a 72 for a 54 hole score of 202. His 63 in the second round included eight birdies and no bogeys, and tied for the third lowest score in Clemson history. It also gave him a record tying five consecutive rounds of 67 or better.

His third-place finish at the Valspar was especially noteworthy in that the field included 20 of the top 100 players in the nation according to Golfstat. His 202 score was nine shots better than Sam Bennett of Texas A&M, the number-one ranked golfer in the PGA University rankings, and 19 shots better than Alex Fitzpatrick, who is ranked number-eight in the PGA University rankings, one place ahead of Bridgeman.

Not included in his college performance is Bridgeman’s victory at the Canadian Tour Qualifier in Alabama in early March when he shot 19-under-par for the four rounds. That victory gives Bridgeman status on that tour this summer.

Bridgeman is one of three Clemson golfers in the top 50 of the PGA University rankings. Colby Patton, co-medalist of the Wake Forest Invitational at Pinehurst #2 earlier this month, is 39th, while Kyle Cottam is ranked 43rd. Clemson, Texas and Oklahoma State are the only three schools in the nation with three of the top 50 players in the latest PGA University rankings.

The Velocity Global Ranking is designed to identify the best college golfers based on winning, competitiveness and season-long performance. It is developed in partnership with the World Amateur Golf Ranking, which ranks the top amateur golfers on the basis of their average performance in counting events, and it includes the final two years of competition in NCAA Division-I men’s golf tournaments (stroke play), official PGA TOUR tournaments and select DP World Tour events.

The Velocity Global Ranking is updated weekly on Wednesdays and announced on GOLF Channel’s Golf Today, and it will be finalized May 30, 2022, following the conclusion of stroke play at the NCAA D-I Men’s National Championship. The top five finishers will earn membership on Korn Ferry Tour and players finishing 6th through 15th will earn membership on a PGA TOUR international tour. 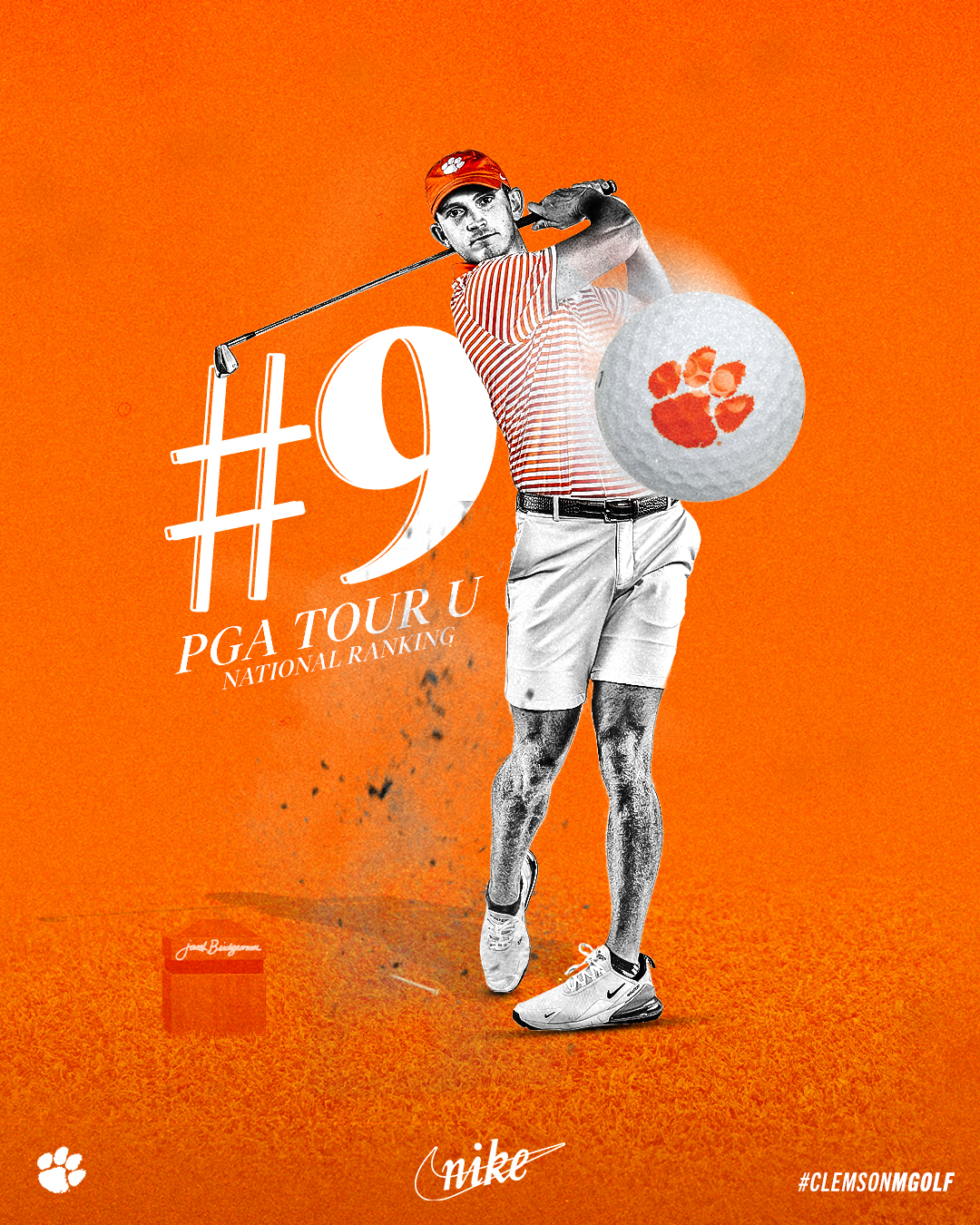