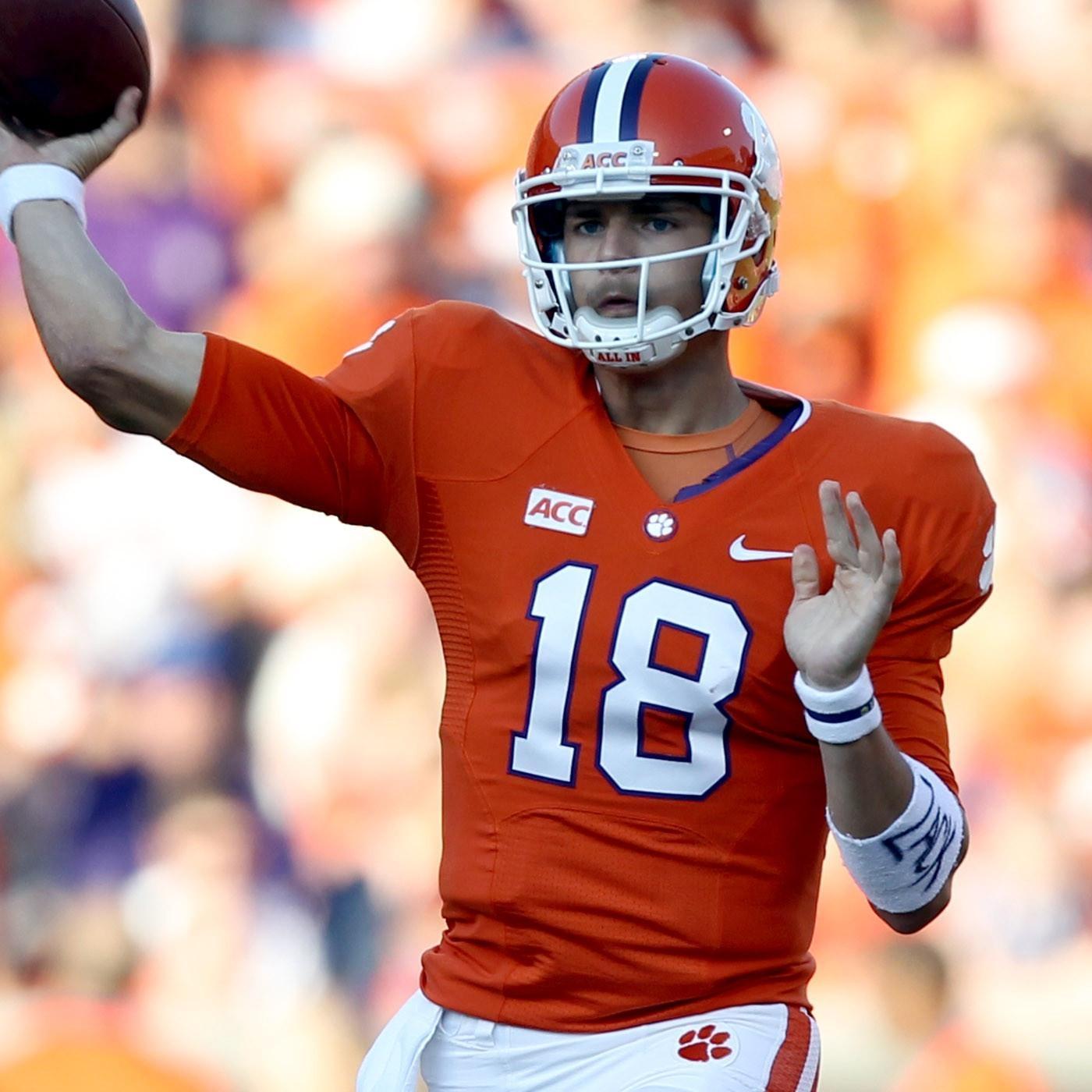 Last year, 17 of the preseason top 25 teams in the USA Today poll finished in the top 25.  The preseason polls were good predictors of Clemson’s season. The Tigers were ranked eighth in the preseason for 2013 and finished seventh in USA Today and eighth in Associated Press.  It was the third time Clemson’s preseason and postseason AP rankings were the same.

Many members of the media think it is easier to finish in the top 25 or even top 10 if you are in that preseason poll because you are in everyone’s consciousness from the get-go. Last year that was not the case as #2 Auburn, #3 Michigan State and #5 Missouri, all finished in the top five of the USA Today poll without ranking in the preseason. Central Florida (#12) and Baylor (#13) also had great seasons without a top 25 preseason ranking.

The biggest thing about this preseason poll is the added hype it brings to the Clemson vs. Georgia season opener.  Georgia is 12th and Clemson is 16th. Last year Clemson was eighth and Georgia was fifth. Those preseason rankings made it the Saturday Night Primetime Game on ABC for the first weekend of the season.

This year it is also a nationally televised game and the rankings will bring great attention to it. That is why I am a proponent of having rankings from the beginning of the season. A lot of people say it is meaningless to have polls before October. But, I like to have some perspective on the game that is played that day.

In 1939, Clemson and star player Banks McFadden played Tulane in New Orleans in the second game of the year. There were polls in those days, but they started on October 16th that year. Clemson was coming off a 7-1-1 season and Tulane had finished in the top 20 with a 7-2-1 mark.

But as we look back in history, neither team was ranked entering the game because there was no poll. Tulane won the thrilling game 7-6 on the way to an 8-1-1 final record and #5 final ranking. Clemson won its final nine games, finishing 9-1 and ranked 12th in the final poll and beat Boston College in the Cotton Bowl. That game should be looked at as one of the big games in Clemson history, but because there was no ranking prior to the game, it is a bit lost in history.

While a #16 USA Today poll ranking for Clemson on July 31 guarantees the Tigers nothing, it does help document the consistency of the program and makes the nation take a longer look at the Clemson program as we start a season in which national respect may be more important than ever.