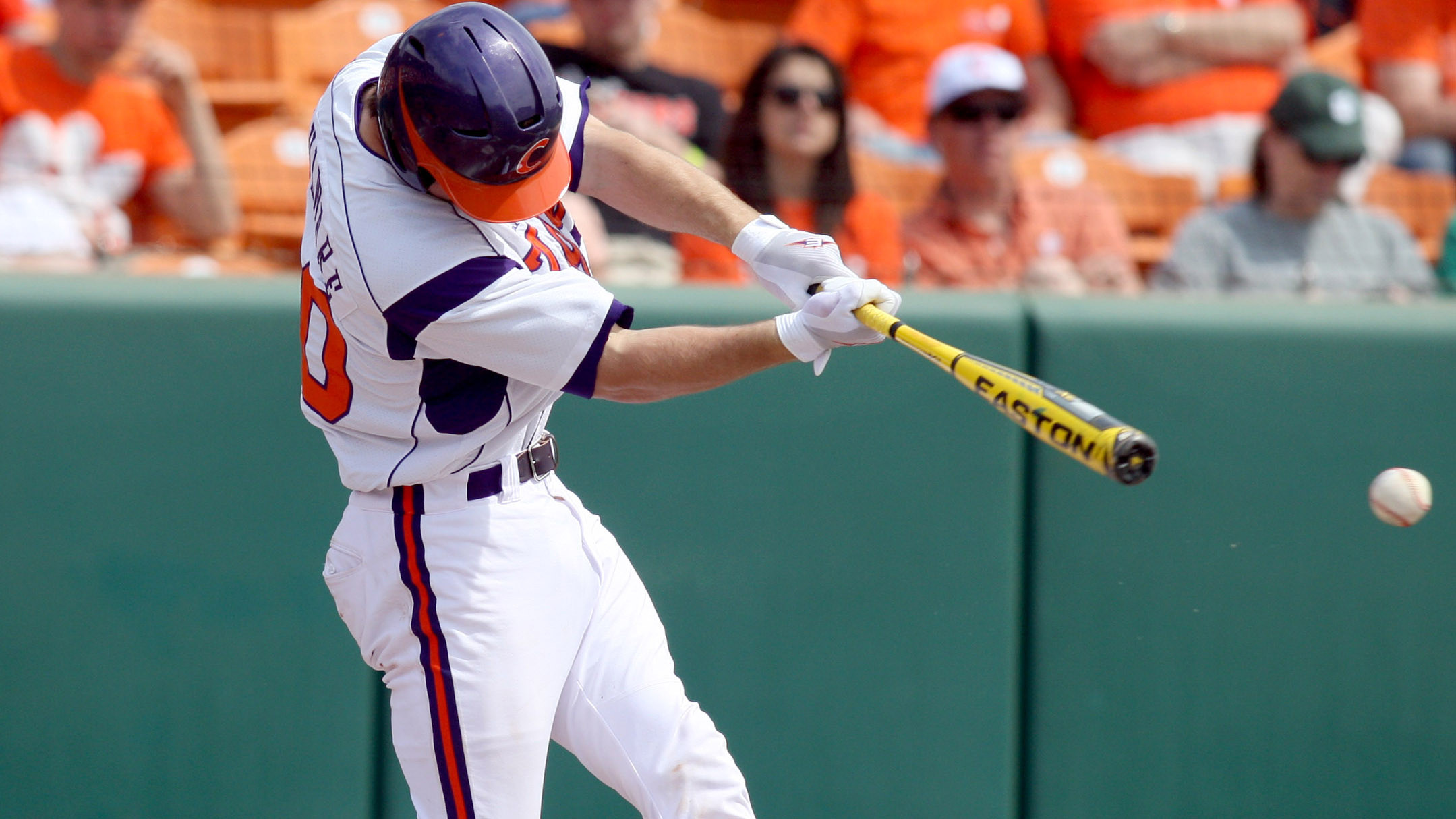 Boulware led the Tigers to four wins by going 8-for-16 (.500) with one homer, eight RBIs, three runs, three walks, and a .579 on-base percentage in five games this past week. The sophomore from Anderson, S.C., also had multiple hits in four games and did not commit an error in 26 chances behind the plate. His three-run homer and four RBIs against Morehead State on Tuesday keyed Clemson’s 10-5 win. On the season, he is hitting .370 with 15 runs, four doubles, one triple, four homers, 23 RBIs, and a .432 on-base percentage in 22 games (21 starts).

Stewart capped off a big week for the Seminoles, which included a series victory at home against No. 9 Georgia Tech. The freshman from Yulee, Fla., hit .313 in five games including a .364 average against the Yellow Jackets. Stewart drove in a career-high six runs in leading FSU to an 11-3 victory over Tech in game two of a doubleheader on Friday. Four of those RBI came off his first career grand slam as he unloaded on an Alex Cruz pitch in the fifth to break the game open. He is the first Seminole to drive in six runs this year and it marked the most runs driven in by a Seminole since Devon Travis tallied six RBIs in the Super Regional against Stanford last year. In the series finale, Stewart had the game-winning hit in the bottom of the eighth inning to help the Seminoles complete the come-from-behind victory over the Yellow Jackets. Stewart connected on a two-run single with one out to break a 6-6 tie.

Radziewski, making his season debut in the weekend rotation, delivered the first complete game shutout for a Miami pitcher since 2009 in a historically dominant start. The former Baseball America Freshman All-American tied for the sixth-most single game strikeouts for any Miami pitcher in program history, striking out 16 batters in the win. After allowing a double on his first pitch of the night, Radziewski, a Miami native, would not allow another hit until a single in the eighth inning. The junior left-hander is averaging over 16 Ks per nine innings in 2013, and lowered his ERA to 0.42 and improved his record to 3-0 in the win. The 16 strikeouts were the most by a Miami pitcher in a single game since March 17, 1989.