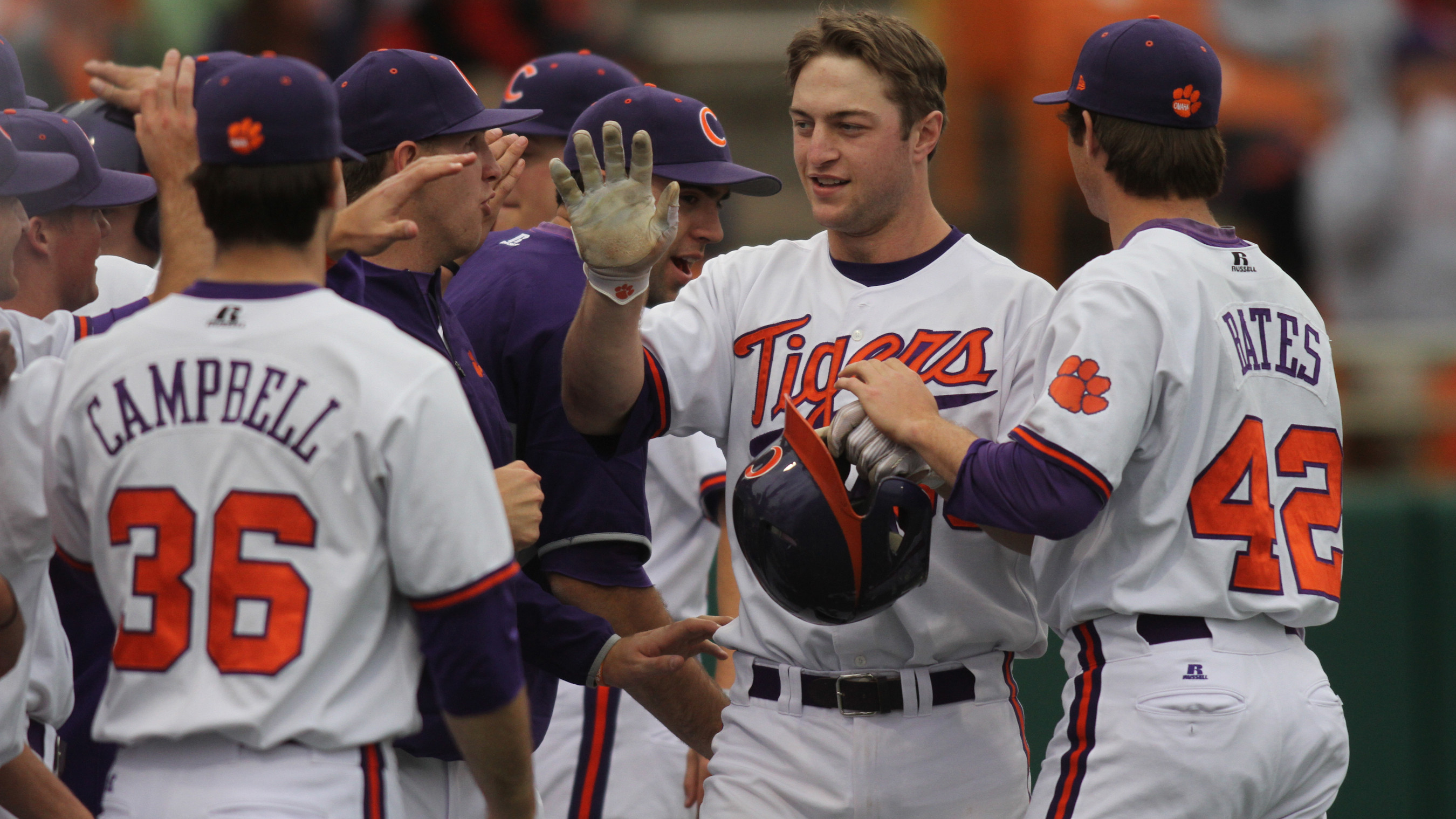 Sophomore catcher Garrett Boulware (Anderson, SC) was one of 46 semifinalists for the Gregg Olson Award, announced by Toolshed Sports on Wednesday. The award honors college baseball’s “Breakout Player-of-the-Year” and is named after former Auburn pitcher Gregg Olson, who became one of the top collegiate players in the nation after an initial season filled with only mixed success.

Boulware is hitting .310 with 10 doubles, one triple, seven homers 43 RBIs, and 41 runs in 2013 a year after he batted only .214 with no homers and two RBIs in limited at-bats. Boulware leads the team in homers and doubles as well.