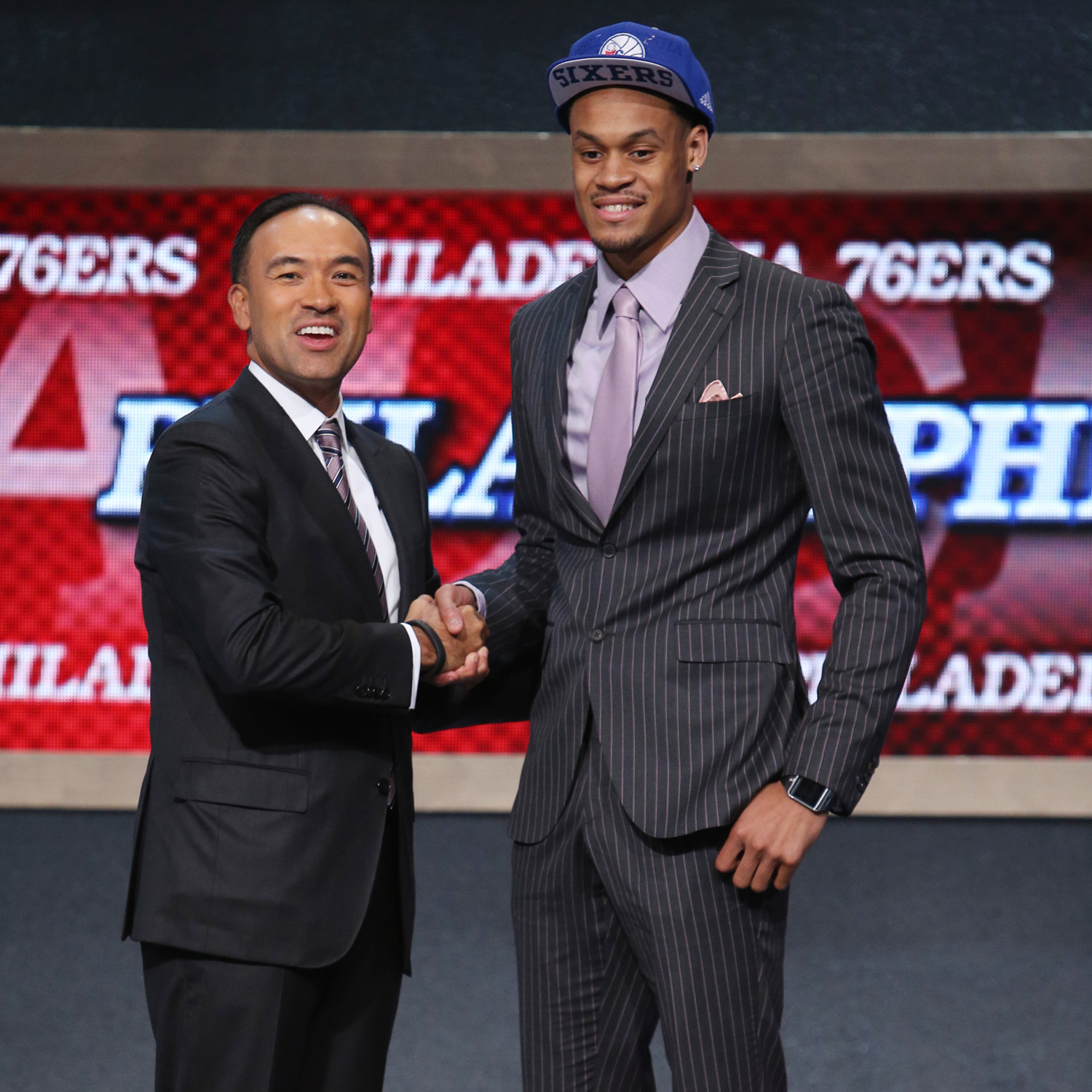 CLEMSON, S.C. – Two former Tiger basketball greats are in NBA training camps this week. Trevor Booker, 2010 first-team All-ACC selection for the Tigers, opened camp with the Utah Jazz on Tuesday. K.J. McDaniels, the reigning ACC Defensive Player of the Year, is in training camp with the Philadelphia 76ers. He did not practice with the team Tuesday but did Wednesday after finalizing a one-year deal with the franchise.

Booker played four seasons for the Washington Wizards, averaging 6.4 points and 5.1 rebounds per game. He was signed by the Jazz during the NBA’s free agency period. Booker met with the Utah media on Monday and the team’s first preseason game is scheduled for Tuesday, Oct. 7 at home against Portland.

McDaniels is coming off a junior season with the Tigers in which he averaged 17.1 points and 7.1 rebounds per game, while leading the ACC with 2.8 blocks per game. McDaniels became the first wing player in school history to block 100 shots in a season in 2013-14. He was selected 32nd overall, the second pick of round two, in the NBA Draft in June. The Sixers open the preseason Oct. 6 at Boston.