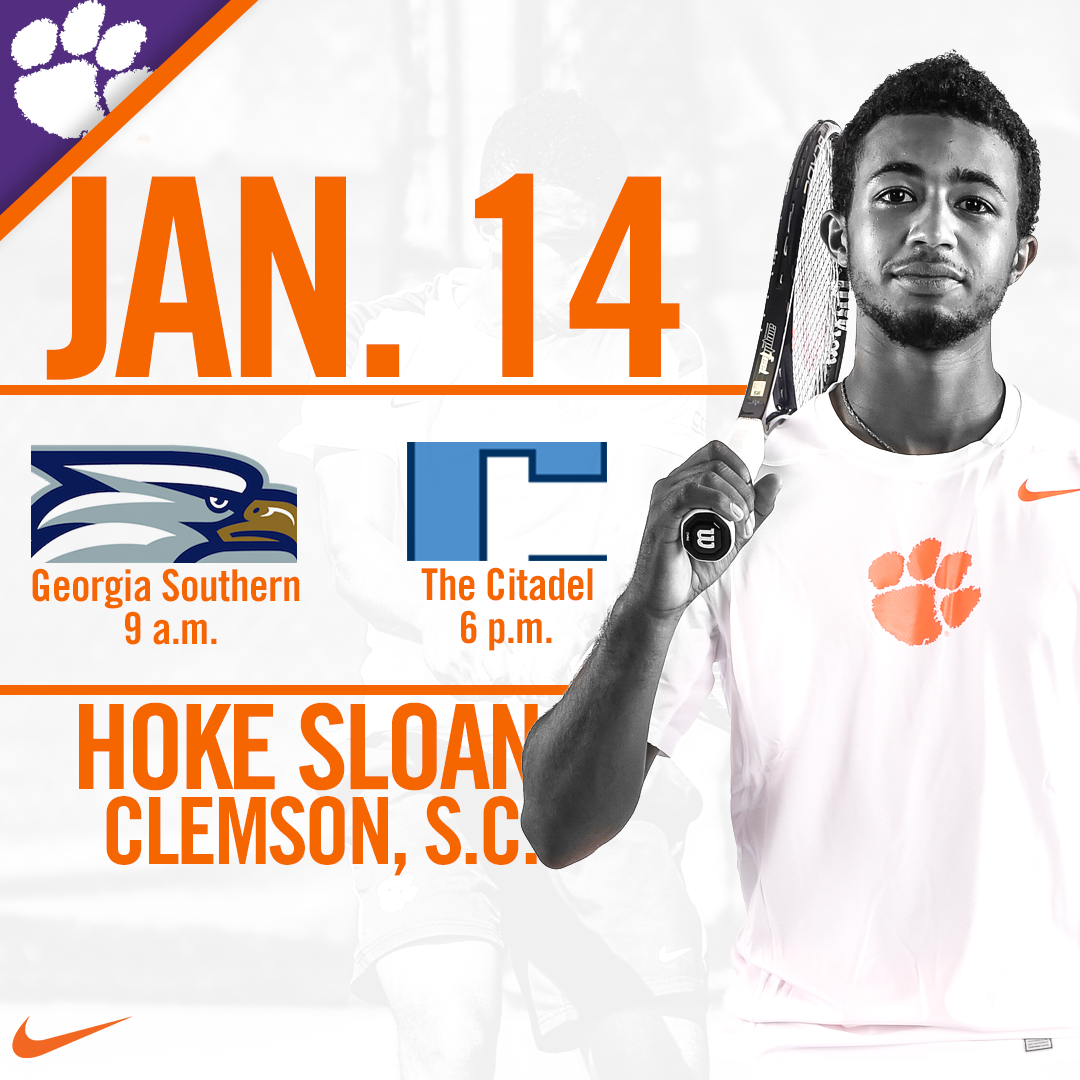 CLEMSON, S.C. –  The Clemson men’s tennis team opens the 2017 season under newly appointed Head Coach John Boetsch on Saturday with a doubleheader against Georgia Southern and The Citadel. Also new to the staff this year is Assistant Coach and former Clemson tennis star Ryan Young.

After an up and down year for the Tigers in 2016 and an early exit from the ACC Tournament, this year’s team is loaded with experience and believe they can get back to the NCAA Tournament. Clemson also looks to the experience of Alabama transfer and five-star recruit Sam Edwards. The Tigers and Eagles of Georgia Southern open the season at 9 a.m. then the Tigers face The Citadel at 6 p.m. on Saturday. The Georgia Southern match is set to be played indoors, and the Citadel match will be played on the outdoor courts depending on the weather.