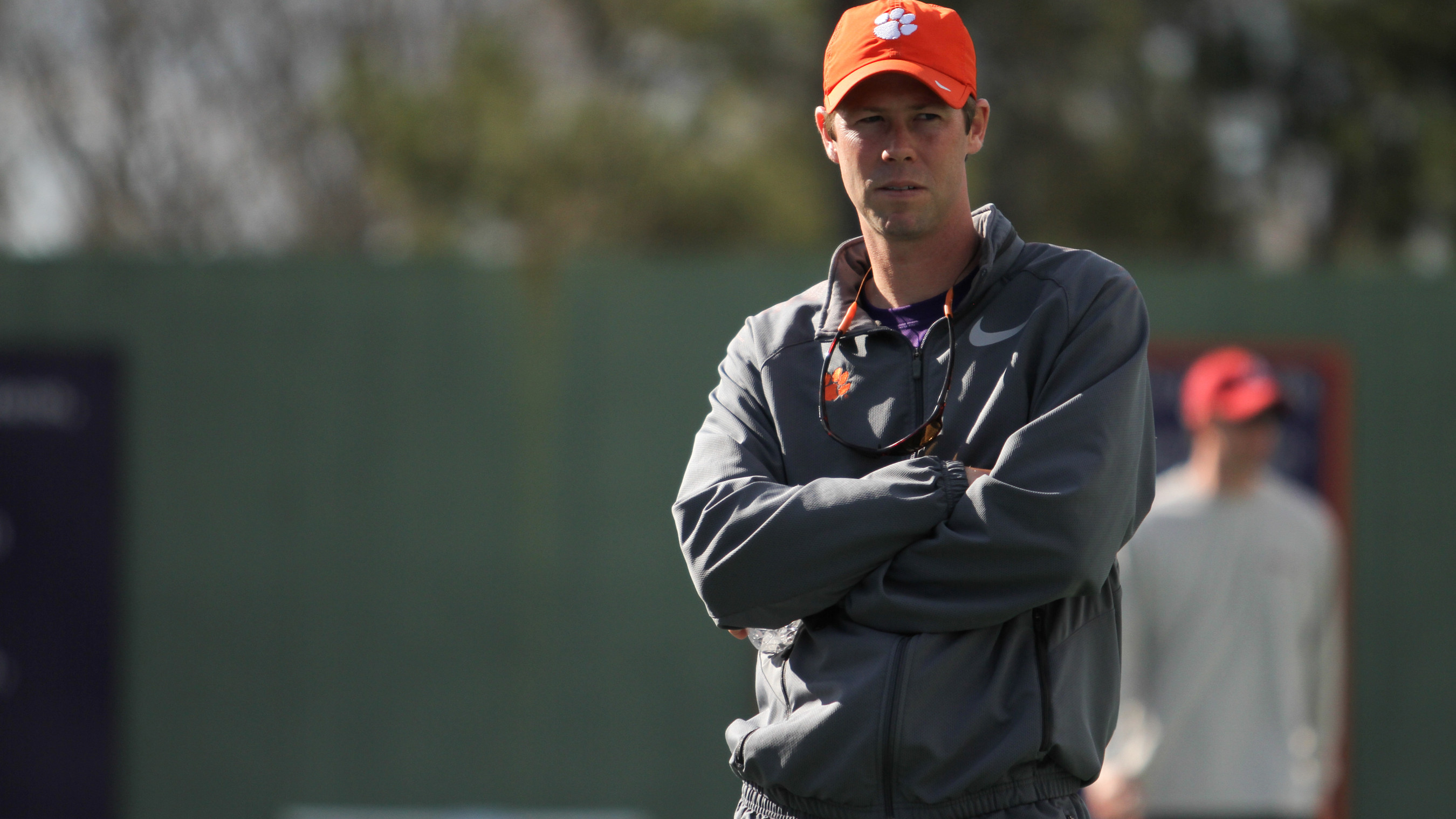 CLEMSON, SC—Clemson Assistant Men’s Tennis Coach John Boetsch has been promoted to Associate Head Coach according to Clemson Head Men’s Tennis Coach Chuck McCuen. Both McCuen and Boetsch are both entering their fifth year at Clemson.  In the 2013 season, the Tigers advanced to the second round of the NCAA Tournament and produced two All-Americans, Yannick and Dominique Maden.    It was the first NCAA Bid for the Tigers since the 2007 season.  Clemson also finished 21st in the final Intercollegiate Tennis Association (ITA) poll.  This was the first time since the 2007 season that the Tigers have finished in the top 25 The 21st finish in the ITA poll by the 2013 team was the highest ranking for the Tigers since 1997. “I am excited to announce that men’s assistant tennis coach John Boetsch has been elevated to Associate Head Coach. John’s coaching talent, loyalty, and community outreach has warranted such a well-deserved promotion. John’s commitment to excellence both on and off the court has helped guide the men’s tennis team back into a top 25 ranked program.”